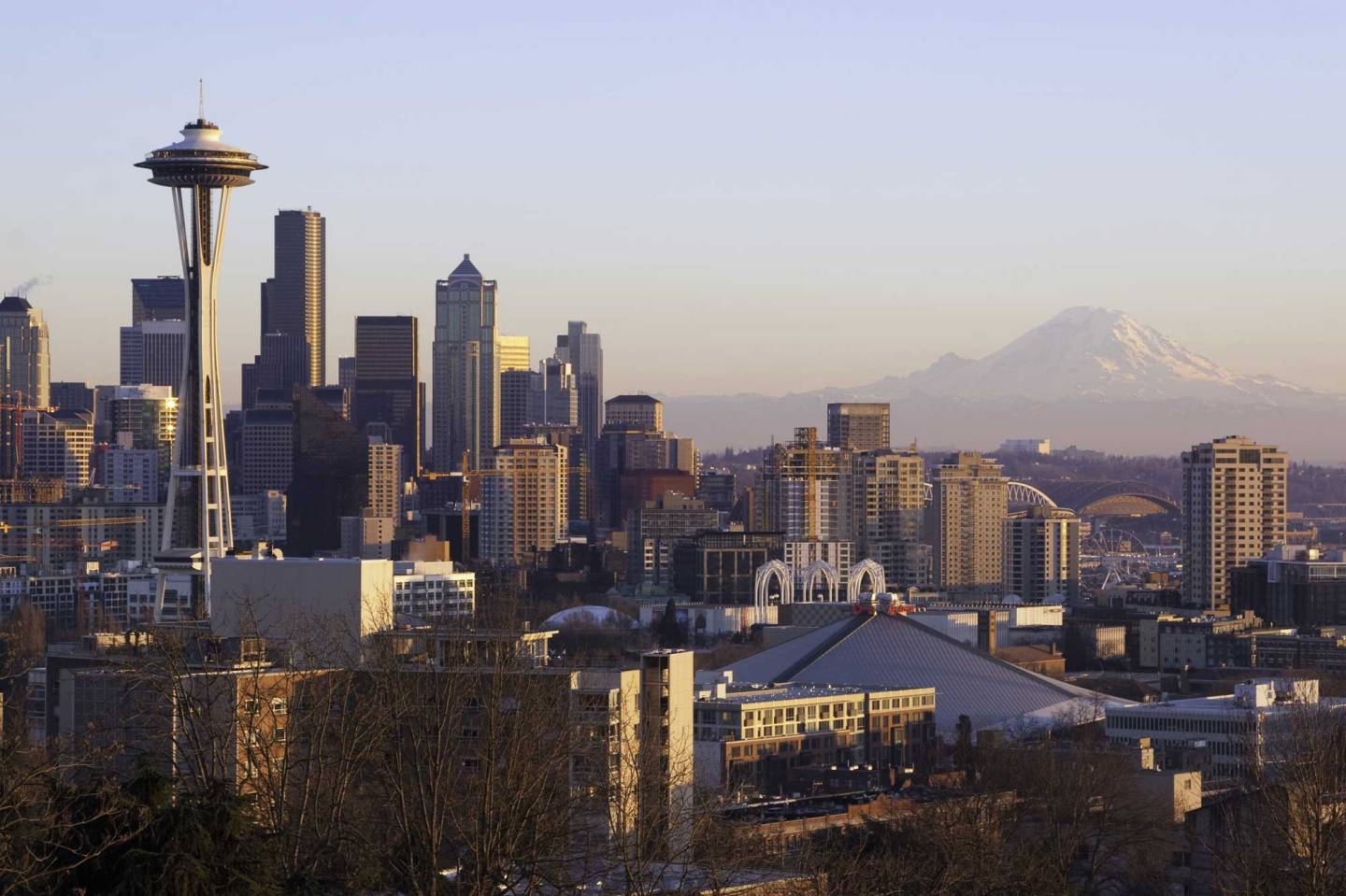 In another win for the minimum wage movement, the International Franchise Association and a handful of franchise owners on Tuesday lost a court battle to stop Seattle from hiking its minimum wage to $15 per hour.

The IFA vowed on Wednesday to keep fighting the law that approved the wage boost, which they say discriminates against the city’s small franchise businesses.

The decision on Tuesday by U.S. District Judge Richard Jones to let Seattle’s minimum wage to go ahead as planned stems from a lawsuit filed in August by the International Franchise Association and five local franchisees, who argued that the $15 per hour law would irreparably harm franchisees and put them at a competitive disadvantage.

The lawsuit didn’t challenge the $15 minimum wage law in its entirety; just the provision of the legislation that treats hotel and fast food franchises differently than other small, local businesses simply because they’re associated with big corporations. The law requires employers with more than 500 workers to adopt the $15 per hour wage by 2017 or by 2018 if they offer health care benefits. Franchise businesses—even though they employ fewer than 500 workers—must abide by the large employer deadline if they’re affiliated with big brands. Meanwhile, businesses with fewer than 500 employees have until 2021 to reach the $15 level.

Paul Clement, the attorney representing the franchise association, told Judge Jones during a hearing on the issue last week that Seattle’s law violated the Commerce Clause of the U.S. Constitution because it treats franchises differently than other local small businesses just because of their association with nationwide chains.

Clement, best known for arguing before the United States Supreme Court on behalf of conservative clients, told Fortune in August that the Seattle law also violated franchises’ First Amendment rights since the legislation’s less favorable treatment of franchises is based on the marketing and advertising efforts those businesses share with national franchise companies. “And of course marketing and advertising is speech,” he said. Clement did not immediately return a request for comment on Wednesday.

In defending the law, the city of Seattle said it decided to classify franchisees as large employers because they have access to the economic resources of larger companies, which would allow them to bump workers’ pay faster than independent small businesses. Seattle Assistant City Attorney Greg Narver also argued that the plaintiffs couldn’t show that franchise restaurants and hotels would suffer irreparable harm because of the differential treatment.

Judge Jones on Tuesday sided with the city after finding that franchise owners and their industry group hadn’t adequately shown that Seattle intended to discriminate against them and that there was no credible evidence that indicates franchises would shut down or reduce operations because of the law.

In his conversation with Fortune in August, Clement said that Seattle’s law was part of a “coordinated campaign to go after the franchise model.” He was referring to an opinion issued in July 2014 by the general counsel of the National Labor Relations Board that fast-food giant McDonald’s qualifies as a joint employer of workers at its franchise restaurants—a decision that could hold the corporation responsible for employee conditions at its individual franchise locations. The full NLRB reiterated that finding by issuing complaints in December that named McDonald’s as a joint employer after determining that the company “engages in sufficient control over its franchisees’ operations.”