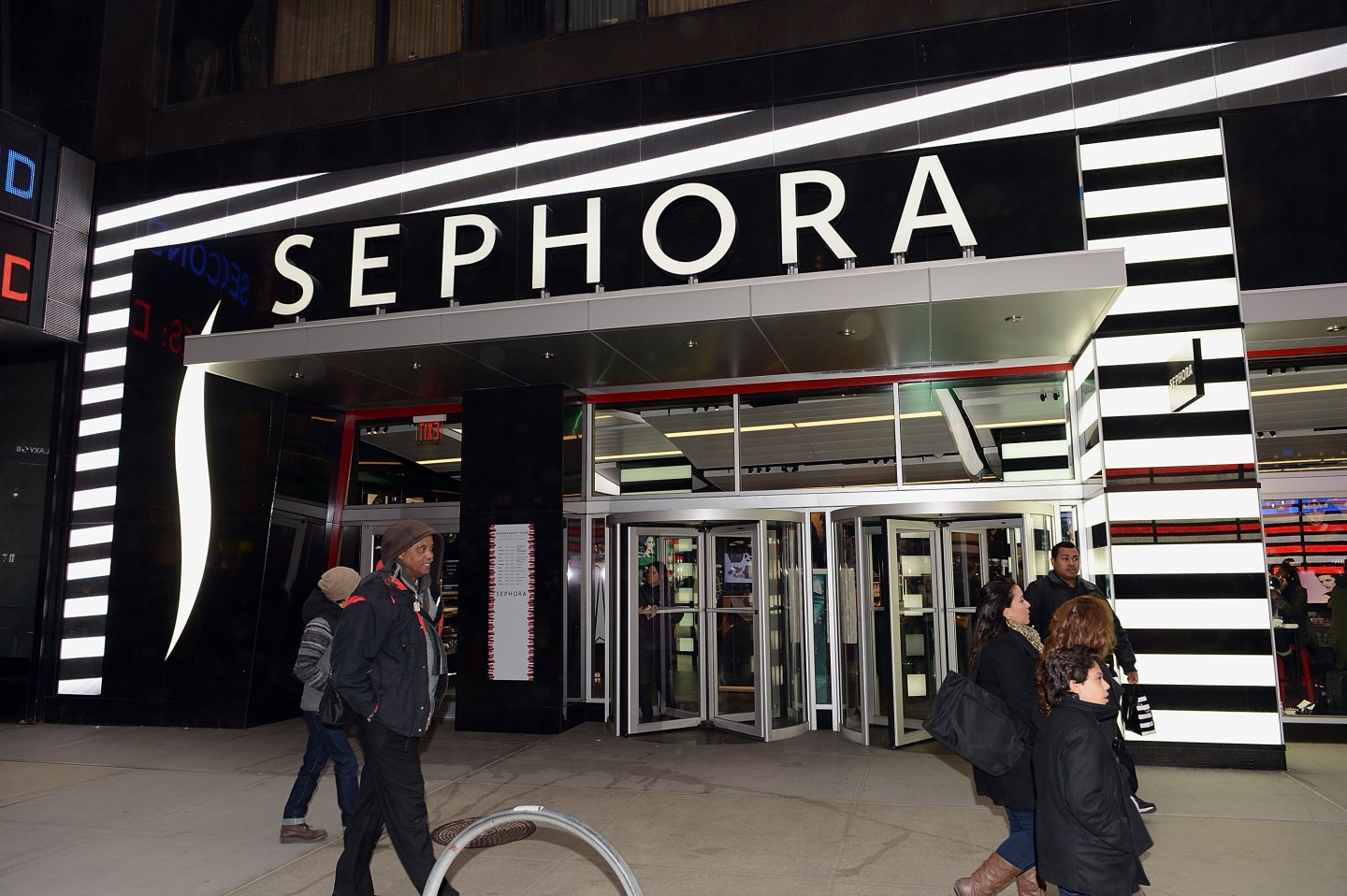 Makeup giant Sephora and reality TV star Kat Von D have collaborated on a lipstick color that is causing some controversy—and a lot of anger among consumers. The color in question is called “Underage Red,” and people on Twitter are unhappy with the sexual connotations. For example:

Went shopping for some makeup. How on earth is this a lipstick color? pic.twitter.com/mJanAVKlAd

This isn’t the first time Von D and Sephora have run into trouble for names of cosmetics, Business Insider points out. There is also a color called “Lolita” — named for the Russian novel about a man sexually involved with a teenager. The company once sold a color called “Celebutard,” which became a flashpoint for mocking people with developmental disabilities.