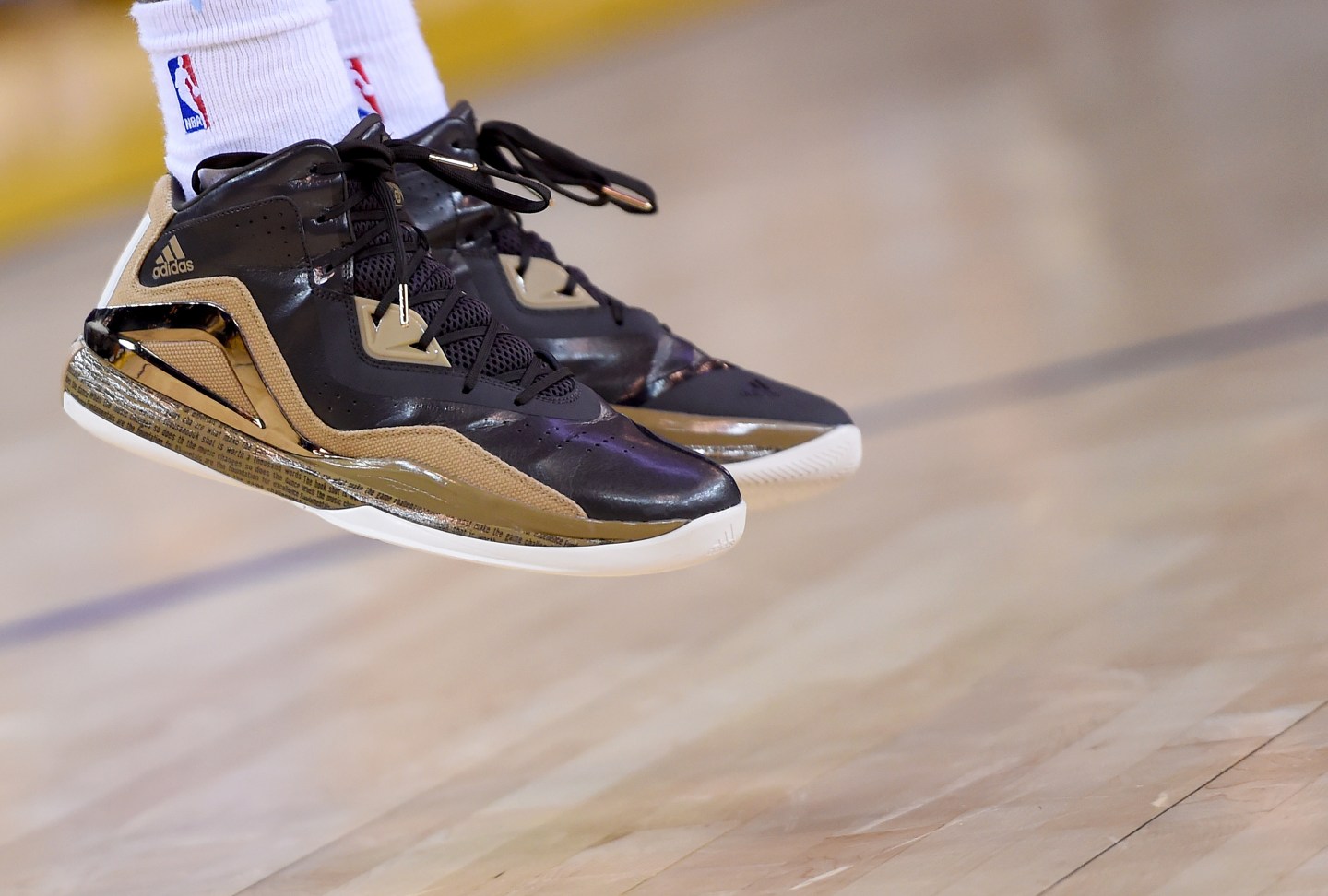 Adidas has declined to renew an apparel contract with the National Basketball Association, letting a 10-year deal expire at the end of the 2016-2017 season.

The German sportswear maker began its partnership with the league in 2006, a deal that sources at the time pegged in excess of $400 million. Basketball is one of the core focuses of the company, and apparel deals with leagues such as the NBA can generate strong sales of jerseys and other apparel, though the contracts also come with a hefty price tag.

“We have decided to not renew our partnership as official outfitter of the NBA after our current contract expires following the 16-17 season,” an Adidas spokeswoman said in a statement.

The move comes just a few years after Adidas’ Reebok unit lost out on an agreement to design and sell jerseys for the National Football League, a contract that is now controlled by Nike (NKE). The loss of that business was estimated at $200 million to $250 million a year, Adidas warned at the time, and conversely resulted in a big boost to Nike’s apparel business in the U.S.

Adidas has reported weaker sales in the U.S., badly trailing Nike and falling to third place last year in the market behind Under Armour (UA). Analysts have said that the company’s styles haven’t resonated with consumers as much as competitors, and Adidas has responded by relocating its design team from Europe to the company’s office in Oregon to better compete. Adidas is also planning to develop marketing campaigns that focus more on the U.S. athlete rather than telling the Adidas story from a global soccer perspective.

Mark King, the new president of Adidas North America, recently told Fortune his core focus areas would include basketball, as well as running and “originals.” He said the company would put money toward design and advertising with the aim to gain market share through those categories.