The Fed, and reports from Nike and Oracle — 5 things to watch for this week 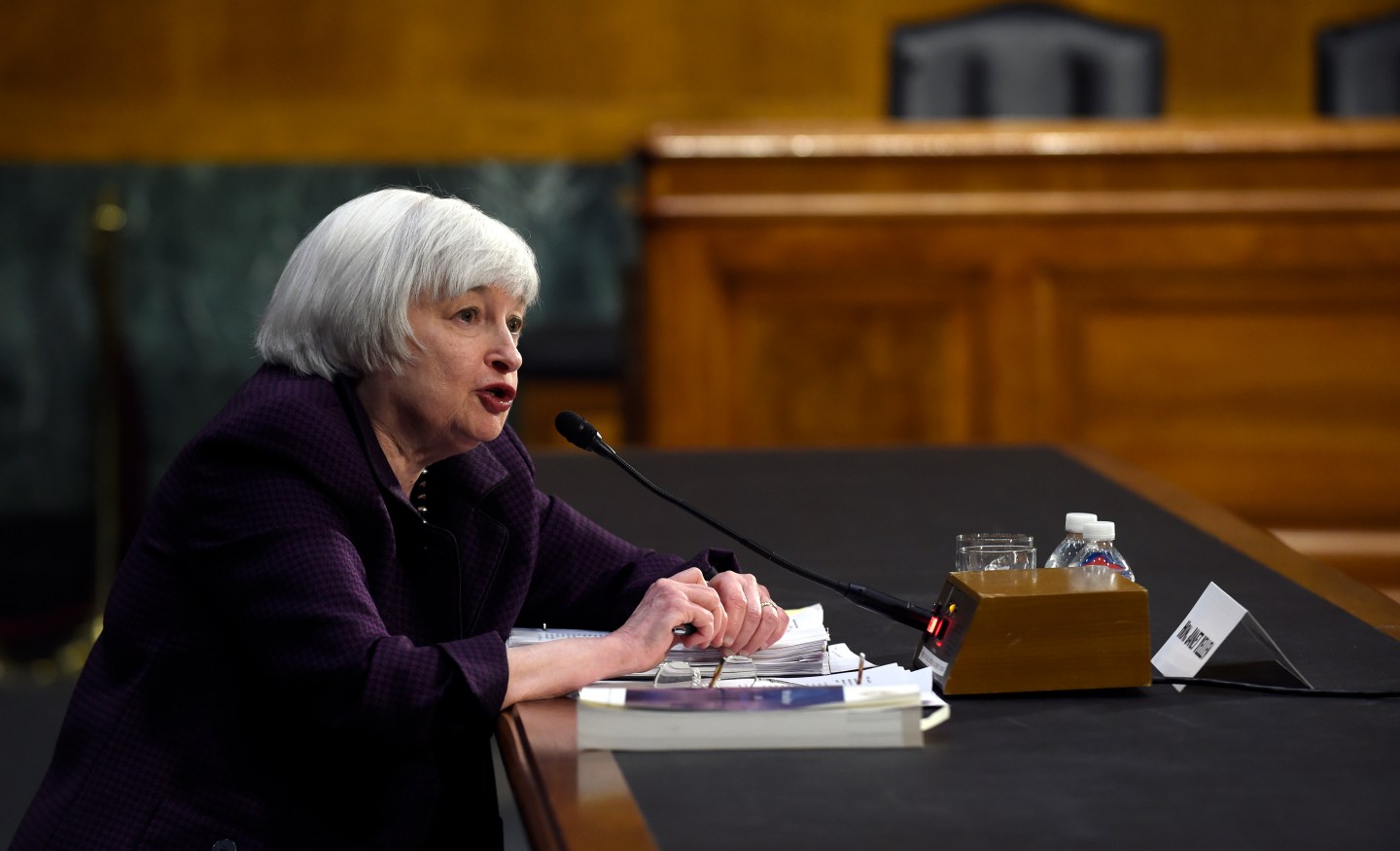 This week brings an important Fed policy meeting, earnings from Oracle (ORCL), Nike (NKE) and FedEx (FDX), and from Lennar (LEN), the second-largest U.S. homebuilder by the number of homes sold.

Lennar is expected to report a drop in quarterly profit, hurt by falling housing demand in Texas, one of its largest markets. Also, look out for results from upscale jeweler Tiffany (TIF), which cut its full-year profit forecast in January, citing weak demand during the holiday shopping season.

Here’s what else you need to watch out for this week.

This week, markets will focus on the U.S. Federal Reserve’s statement on Wednesday, where it is expected to change its language to remove the word “patient,” suggesting a rate hike later in the spring or summer.

The recent selling in stocks could continue and interest rates should head a bit higher, although foreign buying of safe-haven debt could keep those long-dated rates somewhat tamped down, even if it keeps helping the dollar.

Oracle, the world’s biggest database software company, is expected to report a 2% rise in third-quarter profit when the company reports results on Tuesday afternoon.

Oracle continues to make the difficult transition to selling its software over the cloud rather than installing it on customers’ machines. Oracle may also give valuable insight into the state of enterprise technology spending.

Investors will be looking for an update on the company’s 2016 forecast and for comments on whether lower fuel prices can cause a greater year-over-year reduction in fuel surcharge revenue over the next few quarters.
[fortune-brightcove videoid=4066655983001]

The world’s largest footwear retailer is expected to report third-quarter profit and revenue above analysts’ estimates, according to Thomson Reuters StarMine.

Nike’s performance is expected to be driven by strong sales of its running and basketball shoes, particularly the Flyknit and Jordan series, as well as continued demand for athletic apparel. However, analysts believe worries about slowing growth in future orders, an indicator of demand, in Western Europe and emerging markets may be exacerbated by the strong dollar. Investors will look for initial 2015 forecast and comments about the overall industry when Nike reports.

Chicago Fed President Charles Evans speaks on a panel with Alan Greenspan at the Brookings Institute on Friday.

Evans, a policy dove, is a voting member on the FOMC, and his views will be interesting to parse, coming so soon after the Fed policy meeting, where the Fed is expected to start laying the groundwork for a rate hike by dropping the word “patient” from its guidance. Evans will likely be against this, so his views will be timely.