Why women will always have to work harder than men 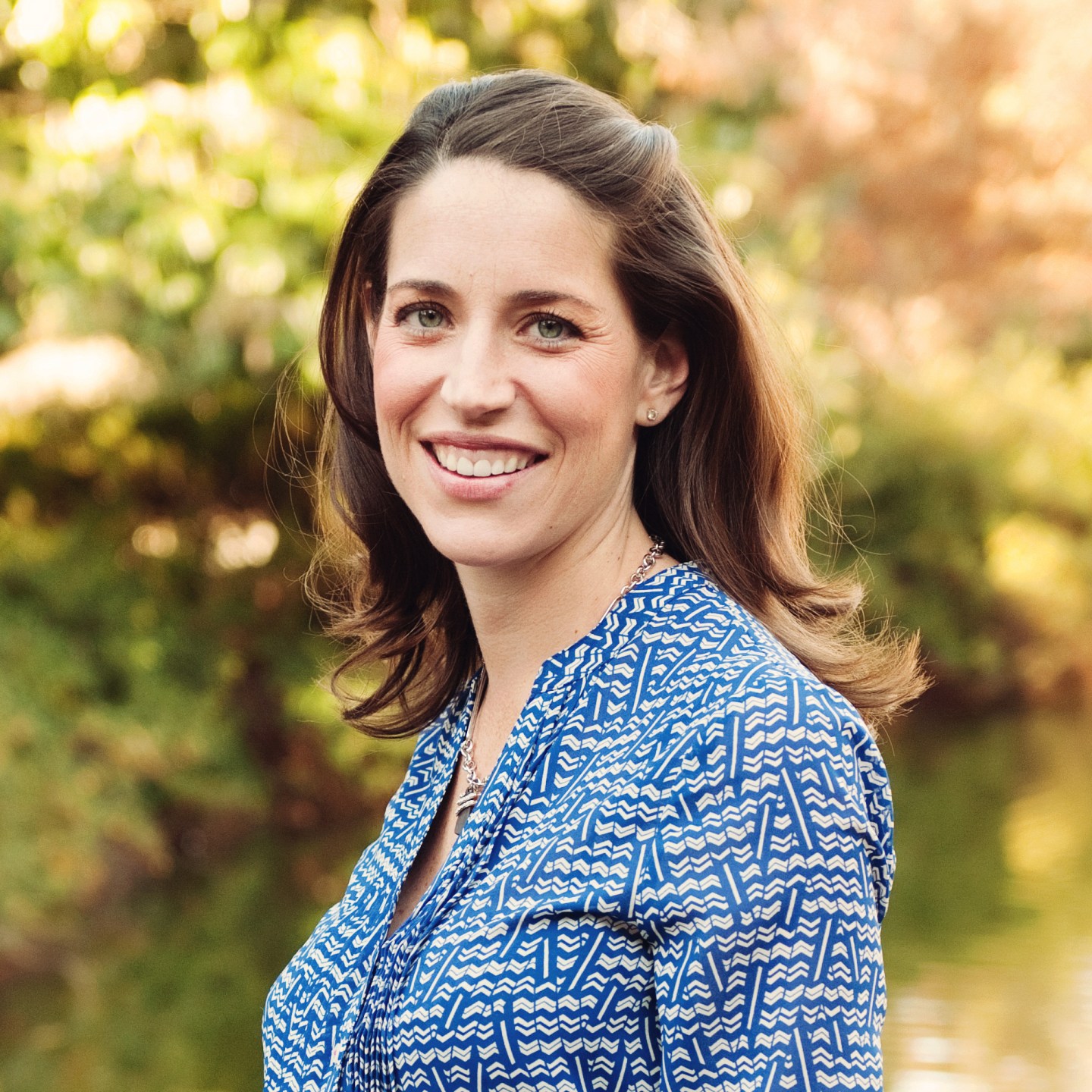 MPW Insider is an online community where the biggest names in business and beyond answer timely career and leadership questions. Today’s answer for: If you’re a working mom — have you experienced workplace bias? If so, how do you respond? is written by Carolyn Rodz, CEO of Market Mentor.

I once had a client – the CMO of a publicly traded company – comment that I must be running my business “as a side job,” since I was still able to regularly post photos of my then-one-year-old son on Facebook. However, when I confronted him about the quality of service my agency had been providing, he had nothing but good things to report. Needless to say, he’s no longer a friend on Facebook, and my business is still thriving.

When I worked in the corporate world, I was told not to fight too hard for my promotion because I’d want to leave and have babies eventually anyway. Despite the fact that I was completely single at the time and worked longer hours than many of my male counterparts.

Yet when I think about these situations, and a handful of others, I don’t necessarily think being a woman has hindered my career. In fact, I’d dare to say that while it has certainly posed obstacles in the past, it probably helped me too.

Am I more emotional than most of the men I work with? Probably. However, this also means I am more in tune with the emotions of others, and better able to gauge when it’s time to redirect a client meeting, or determine why an executive may be losing interest in a boardroom.

Does being a mother sometimes distract me from my job? Certainly. There’s nothing in this world more important to me than my two sons. But motherhood also makes me better at my job, because it’s taught me to remain calm in a crisis, think more creatively, and always defend what’s important to me.

Do I pound my fist on the table as loudly as most men? Normally, no. Instead I assess the situation, compile my thoughts, and present them in a clear and organized manner. It usually works just fine — and keeps my blood pressure in check.

I am not a man, and will probably never be fully understood by men. But, that doesn’t mean I’m not capable of accomplishing the same things. I’ll just likely approach them differently. When women are placed in an environment run by men, it’s only natural that we’ll have to go the extra mile to prove ourselves, because men don’t get us. And that’s okay, because when you go the extra mile, you do a better job, learn more, and grow faster. And once women reach the top, we’re there to stay.

Read all answers to the MPW Insider question: If you’re a working mom — have you experienced workplace bias? If so, how do you respond?

Female CEO: I won’t give up my career for my kids by Penny Herscher, CEO and president of FirstRain.

Why working dads need an apology, too by Ellen Bravo, executive director of Family Values at Work.

Why working moms should never have to apologize by Jane Edison Stevenson vice chairman, board and CEO services at Korn Ferry.