Female CEO: I won’t give up my career for my kids 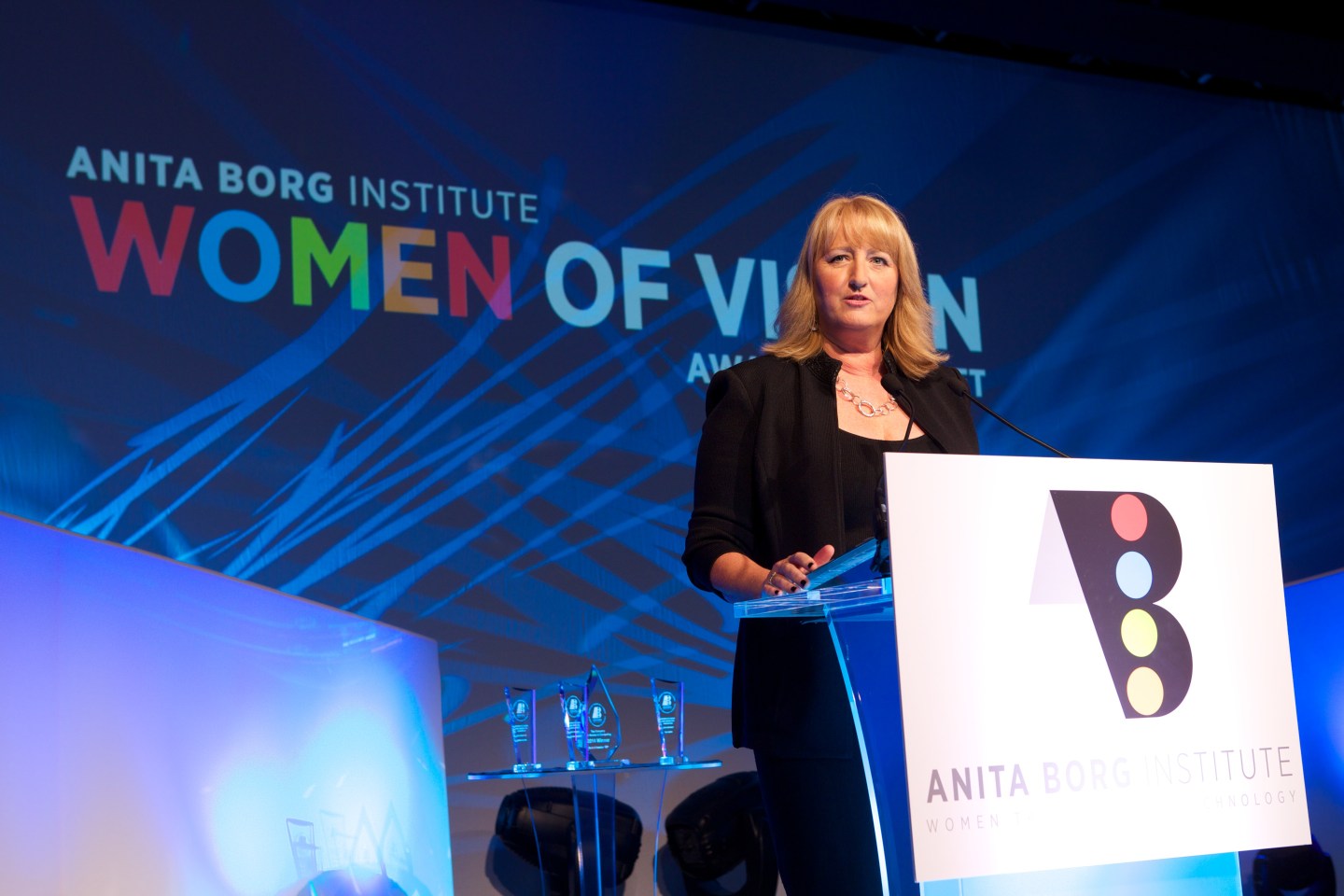 MPW Insider is an online community where the biggest names in business and beyond answer timely career and leadership questions. Today’s answer for: If you’re a working mom — have you experienced workplace bias? If so, how do you respond? is written by Penny Herscher, CEO and president of FirstRain.

The bias I experienced was hardly subtle — the assumption that I didn’t have the same freedom of choice as men or the same commitment to my job once I had children.

When I was pregnant with my daughter, I was the first employee at the company to become pregnant, so I helped the HR department develop the company’s maternity leave policy. This wasn’t the problem — I actually enjoyed it — but as I spoke about the policy with other employees, I kept running into the same preconceived notion (from both male and female employees): I should put my career on hold and spend more time at home once my baby was born. I remember feeling perplexed. Why would I be any less committed to my career than I was before I became a mother? I had always been an aggressive, ambitious woman; why would that change?

So, I didn’t let it. I stayed connected with the office during my maternity leave, was explicit in stating my intention to return as strong as ever, and made it obvious that my career was not a topic I took lightly. To further reinforce my point, after my second pregnancy I brought my son into the office at four weeks old, so I could help the CEO with a reorganization. I breast-fed him, burped him, and rocked him through a week of meetings. I even received support from several young male employees who didn’t have children. No one questioned my commitment to my job after that.

However, I encountered another form of bias when I returned instead — how I was comfortable with leaving my “poor husband” home alone with the kids when I traveled. A senior male executive actually told me he was surprised that my husband “allowed” me to travel as much as I did with other men — implying that it was somehow inappropriate for me to do so. Other male co-workers told me their wives would never let them travel with women the way I traveled with men. I eventually realized that some men actually saw me as a bad wife and mother because I traveled frequently.

I thought this was absurd, so I traveled even more to prove them wrong – I could be just as successful as a working mom. I was always the first to say I’d go to the customer to make a presentation or support a sales team. I was not going to change my behavior or be any less committed to my career because of what other co-workers thought. Besides, I had the support and confidence of my husband and family—and that’s all I really needed.

I finally solved the problem of working mom bias by becoming CEO of my own company. I took it public and then sold it. In doing so, I showed my daughter that she could fulfill her career dreams by working hard and marrying a good man who believed in her.

Read all answers to the MPW Insider question: If you’re a working mom — have you experienced workplace bias? If so, how do you respond?

Why working dads need an apology, too by Ellen Bravo, executive director of Family Values at Work.

Why working moms should never have to apologize by Jane Edison Stevenson vice chairman, board and CEO services at Korn Ferry.