Tim Cook reveals the sectors Apple wants to conquer next 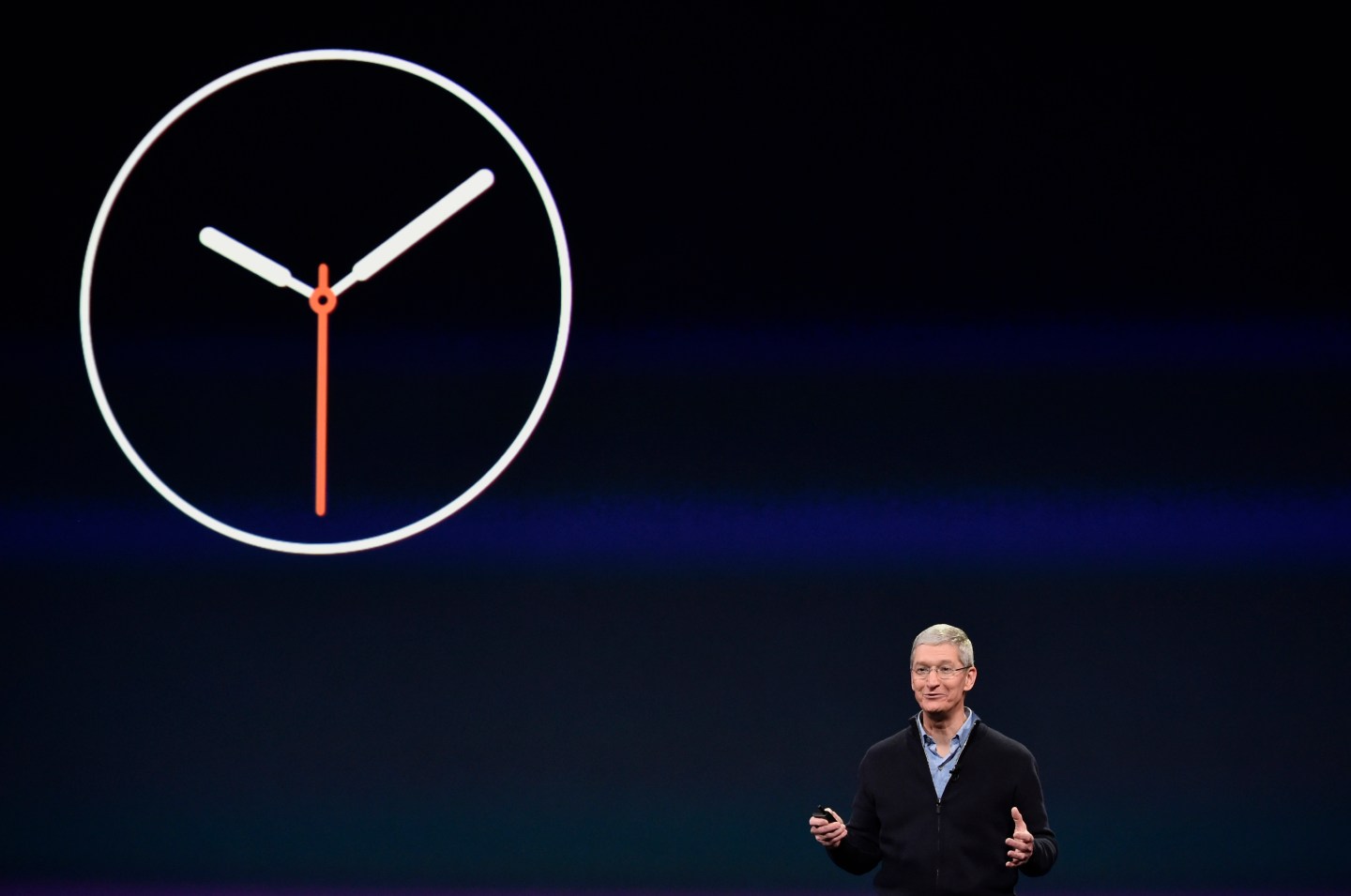 Tim Cook, chief executive officer of Apple Inc., speaks during the Apple Inc. Spring Forward event in San Francisco, California, U.S., on Monday, March 9, 2015. Cook returns to the spotlight to answer questions on many of the Apple Watch's key selling points, including price range, battery life and when in April it will reach stores. Photographer: David Paul Morris/Bloomberg via Getty Images
Photograph by David Paul Morris — Bloomberg via Getty Images

As Apple (AAPL) is poised for its first foray into a new product category under the stewardship of CEO Tim Cook, the company is already lining up its next expansion targets.

Connected cars and homes will be key areas of focus, Cook told CNBC in an interview yesterday — though health may be the greatest opportunity of all. “For years, people have depended on strictly someone else to determine their health,” Cook said, “and now these devices, in essence, empower people to manage and track their own health and fitness.”

Cook was referring to ResearchKit, an opt-in program that allows iPhone owners to participate in medical research studies. In 24 hours, for instance, Cook said 11,000 people signed up for a Stanford University cardiovascular disease study. “It would’ve normally taken 50 medical centers an entire year to sign up that many participants.”

He adds that developments in the sector could push our life expectancy much longer than it currently is — even as much as 50 years.

Cook also discussed the ways in which a looming paranoia about competitors — despite Apple’s dominant position in the market — has always pushed the company to foster game-changing initiatives. “We’re always paranoid,” he said. “We always want the very best product, and so if we’re not beating someone else, we’re trying to beat the thing that we have currently shipping. Everybody here lives on edge.”

With ResearchKit, Apple Wants to Use Your iPhone For Medical Research