For managers, March Madness can be a minefield 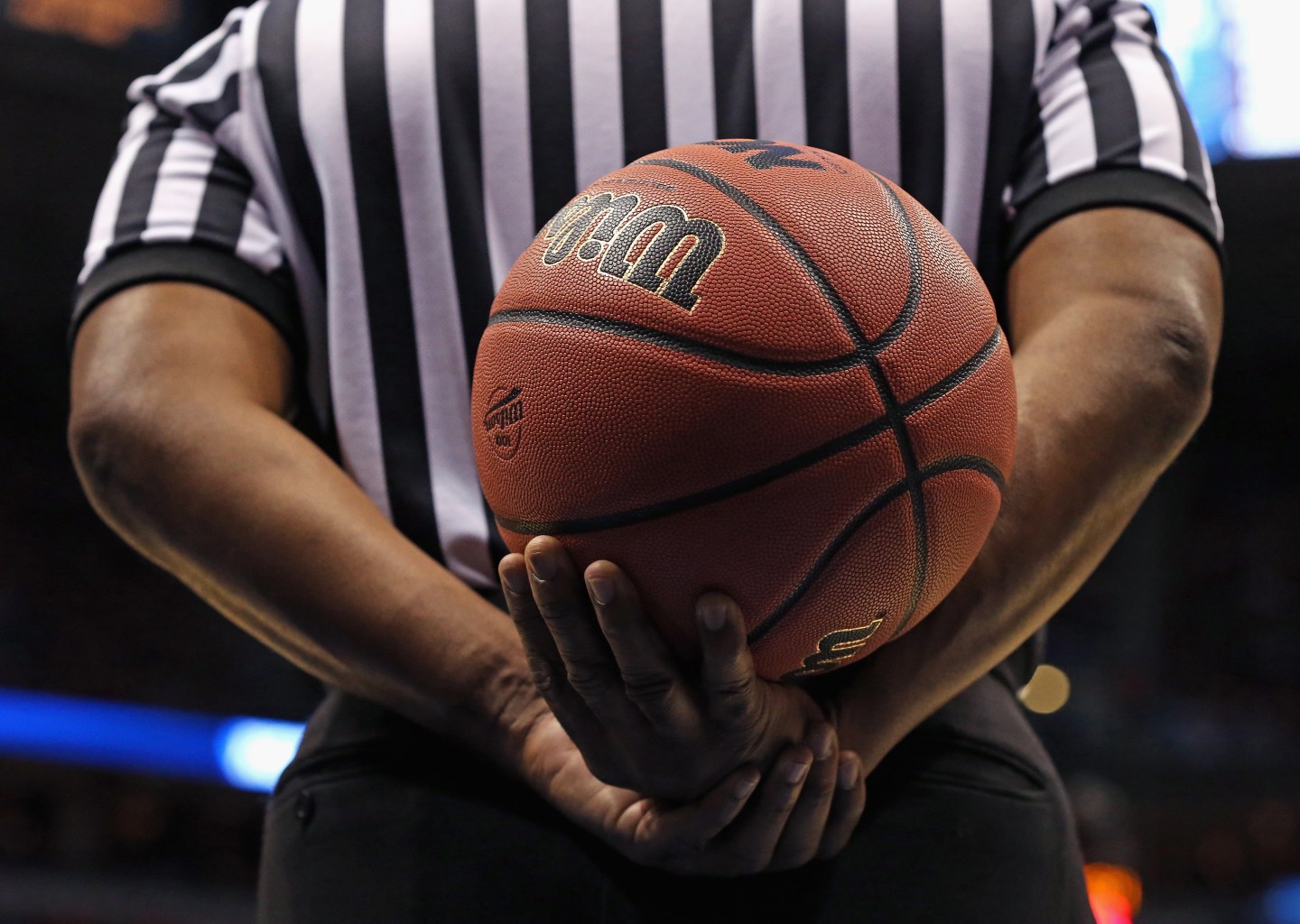 That time of year is almost upon us, when millions of otherwise sane people become obsessed with the NCAA college basketball playoffs.

That’s not all bad. “Trying to stop March Madness would be like trying to stop a freight train,” says Challenger, Gray & Christmas CEO John Challenger. “If anything, employers should embrace it, and look for ways to use it as a tool to boost employee engagement.”

Many, of course, already do. About half (49%) of managers in a new OfficeTeam poll say the annual brouhaha has a “positive impact” on employee morale.

Fine and dandy but, for bosses, March Madness can be perilous in ways you’ve probably never thought of. For starters, assuming your shop has a betting pool, forget about filling in your bracket. “Managers and supervisors shouldn’t bet,” says Philippe Weiss, managing director of Seyfarth Shaw at Work, the law firm’s labor and employment subsidiary.

Why not? “If you’re the boss, your participation might be seen by some employees as putting an unspoken pressure on them,” he says. “It sends a signal to employees that being in the pool is expected — even to the point where their next raise or promotion might be influenced by it.”

That might sound farfetched, but Weiss has seen cases where, “once March Madness overtook a workplace and some people bonded with the boss over their brackets, the manager was later accused of favoring those employees,” he says, adding, “In some places, basketball is not so different from a religion, which can also create personal connections other employees see as exclusionary or unfair. For companies, the legal risk is the same.”

If you can’t resist running the office betting pool, don’t take even a small fee off the top for your trouble, even if your coworkers are fine with that. “Profiting from a betting pool is illegal under at least three federal laws and lots of state and local statutes,” Weiss notes.

Those laws have teeth. One manager at a tech company paid himself 10% for keeping track of a $30,000 pool and found himself looking at five years in the Big House—“some steep time for a paltry $3,000 payday.” In that case, a sympathetic judge suspended the sentence, but not every defendant is so lucky.

If possible, keep workplace betting pools small. Large amounts of cash tend to attract the attention of the IRS, sometimes when they’re discovered during an audit or by way of a winner’s unusually large bank deposit — and sometimes when a disgruntled employee drops the dime.

“People tend to forget that authorities are obligated to investigate any time someone lodges a complaint,” says Weiss. “So anything that’s even questionably legal creates risk for the manager and the company.”

The safest (albeit least interesting) way to run a March Madness pool, or any other workplace contest, is to keep money out of it altogether. John Challenger suggests replacing the usual March Madness wagering with a pool that is “free to enter, and offers a free lunch or a gift card” as a prize. “Managers should still check state gambling laws,” says Weiss. “But if you have a pool where the winner gets a T-shirt or a cap, you’re probably okay.”