Facebook acquires its way into e-commerce by buying TheFind 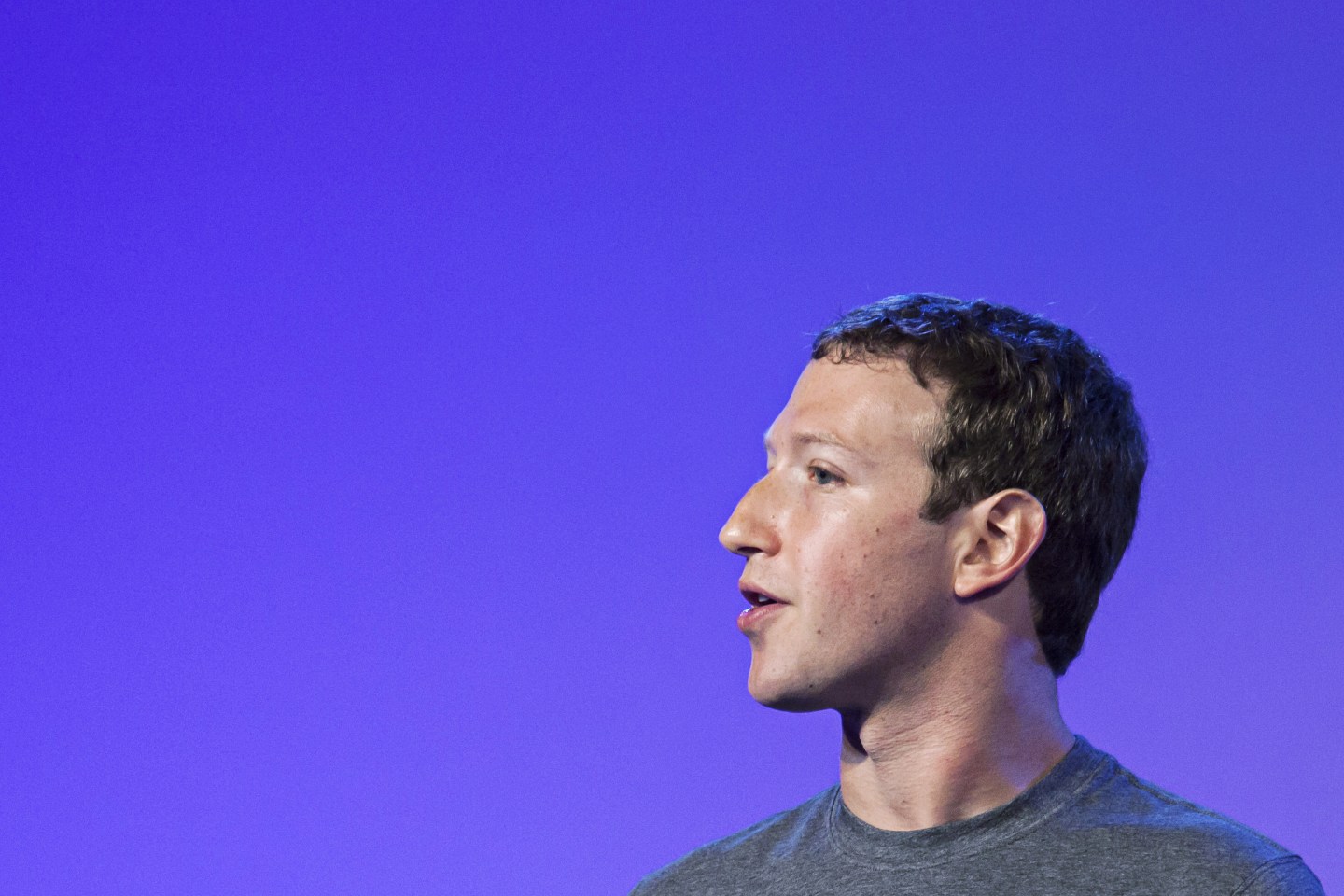 The deal, announced Friday for an undisclosed amount, follows a series of initiatives by Facebook to get its users to search and shop through its service. But so far, the company has failed to gain the traction it has in connecting friends and family by letting them share posts about everyday life and photos.

Both Facebook and The Find cast the acquisition as a way to lift Facebook’s digital advertising business. With $12.6 billion in annual ad sales last year, the company is unquestionably a dominant player in the industry.

“Together, we believe we can make the Facebook ads experience even more relevant and better for consumers,” Facebook said in a statement about the deal. The Find echoed those comments, saying its technology would be integrated into Facebook “to make the ads you see on Facebook every day better and more relevant to you.”

Facebook has tried to make headway in search before, with mixed results. Graph Search, Facebook’s search engine, launched to much hype in 2013. The problem? It didn’t work very well. Zuckerberg admitted as much in an interview with Bloomberg Businessweek:

When it’s suggested that Graph Search works about half the time, Zuckerberg says that’s being generous.

Meanwhile, Facebook’s multiple forays into e-commerce have been rocky. The company’s initial plan to get retailers to sell goods on their Facebook pages fell apart, with several major retailers pulling their stores in 2012. And the much-publicized launch of Facebook Gifts fizzled; the product was shut down last year.

Facebook has been testing a “buy” button since July 2014 that lets users purchase goods directly. Now, with TheFind, it would be able to add additional shopping tools to its service.

Facebook’s rival, Google (GOOG), has long offered products within its search results. In 2012, Google rebranded the service as Google Shopping and filled with results from marketers that paid to be included.

Although Facebook continues to grow revenues at an impressive rate, the 11-year-old, with just over 9,000 employees is no longer a startup. As a result, it is learning a lesson picked up by many maturing tech companies: If you can’t build it, buy it.