The biggest threat to the U.S. budget: A Fed rate hike? 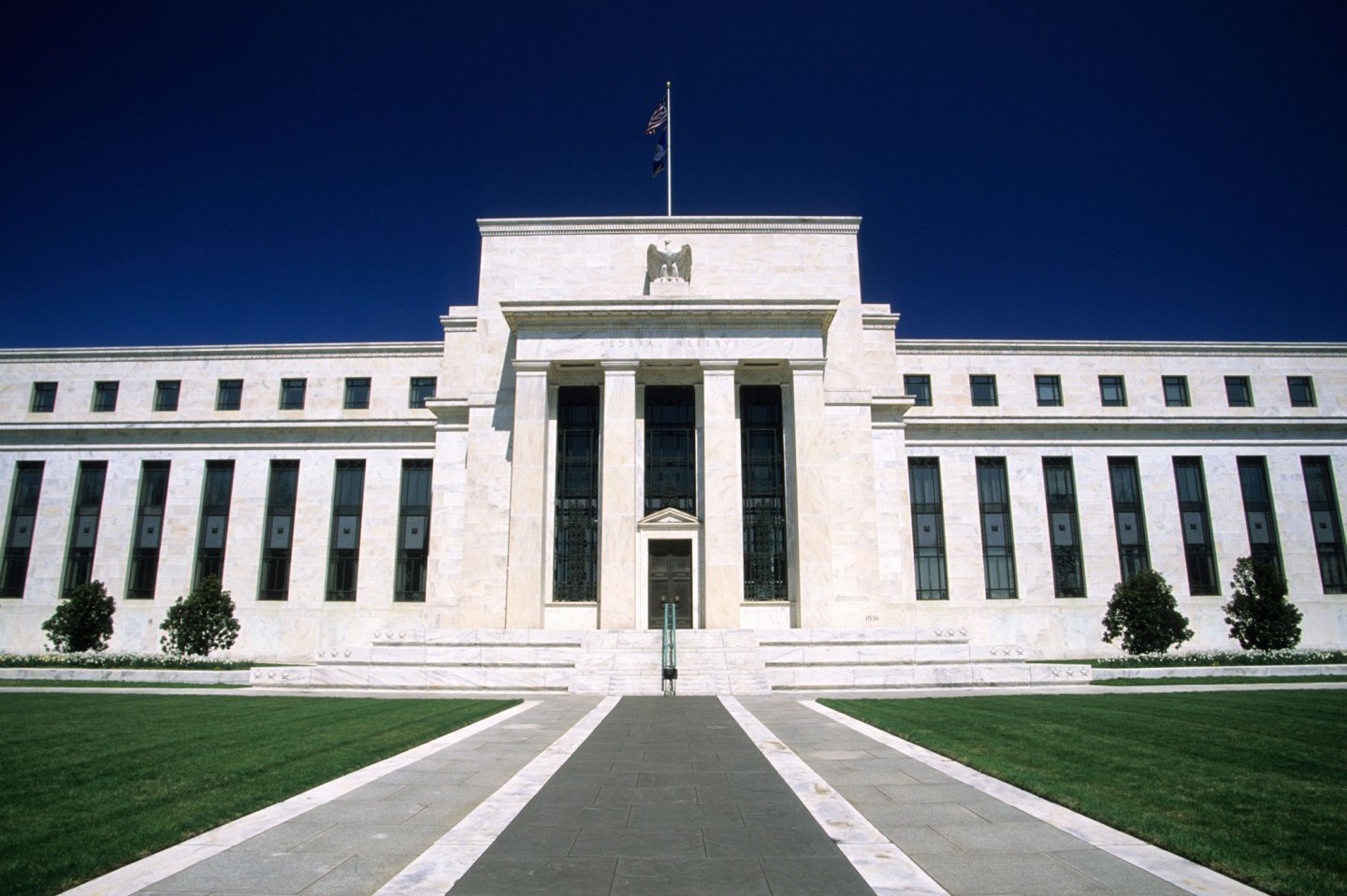 Since the release last week of the latest monthly U.S. jobs report, the positive numbers have many wondering if the Federal Reserve will start raising short-term interest rates as early as June.

The central bank may offer more clues when officials meet next week. If the Fed chooses to raise rates soon, it would easily add between $1 trillion to more than $2 trillion to America’s debt over the next decade, compared to a scenario in which rates remain low.

How? This can happen in three ways: The first and most obvious channel is that higher borrowing costs will mean a larger interest burden for the federal government. I calculated that the path of interest rate hikes projected by the Congressional Budget Office (CBO) could add almost $2.9 trillion to U.S. debt over the next 10 years, compared with a scenario where interest rates stayed where they are today. Even splitting the difference between the current near zero rates and the 3% rate projected by the CBO would still save the government more than $1.4 trillion, and leave us with a lower debt-to-GDP ratio in 2025 than we have now.

Secondly, the CBO assumes that as part of its tightening, the Fed will sell off the assets it purchased through its various large-scale bond purchasing programs, called quantitative easing. Under QE, the Fed purchased more than $3 trillion of mortgage-backed securities and long-term debt as part of an effort to keep rates low and stimulate the economy. The interest from these assets increased Fed earnings, and consequently, the Fed’s refunds to Treasury (after paying its operating fees and member banks, the Fed refunds the rest of its earnings to the U.S. government via the Department of the Treasury).

The CBO assumes that the Fed will want to quickly sell off the bonds purchased through QE to put upward pressure on interest rates and avoid over-stimulating the economy. But if the Fed sees no need to put the brakes on the economy and continue to hold the same amount of bonds over the next decade as it does today, it would gain an additional $600 billion in interest compared to the CBO baseline. Even an intermediate path would generate more than $300 billion more in income from interest.
Since raising interest rates would also slow the economy’s growth it would also keep unemployment from declining further. Although this isn’t generally recognized, the budget surplus during the Clinton years in the 1990s was largely due to low unemployment. In 1996, the CBO expected a large budget deficit for fiscal year 2000. However, by keeping interest rates low, the economy grew much faster than officials expected. The CBO had projected the unemployment rate would be 6% in 2000; instead it averaged just 4% for the year.

The same logic applies today. If the Fed allows the economy to grow more and the unemployment rate to fall further the government could collect more in tax revenue and pay out less money in unemployment insurance and other benefits. A scenario in which the economy can sustain a 4% unemployment rate, as opposed to the 5.4% rate projected by the CBO in the years after 2016 would lead to cumulative budget savings of more than $1.8 trillion over the decade. In this case, the debt–to-GDP ratio would be more than 5 percentage points of GDP lower in 2025 than it is today.

We would not want the Fed to make bad choices on monetary policy for the purpose of reducing the budget deficit, but in a context where the case for interest rate hikes is ambiguous, it is reasonable to take the budgetary impact into account. Lower interest rates from the Fed is a much easier way to reducing the deficit than tax increases or budget cuts.