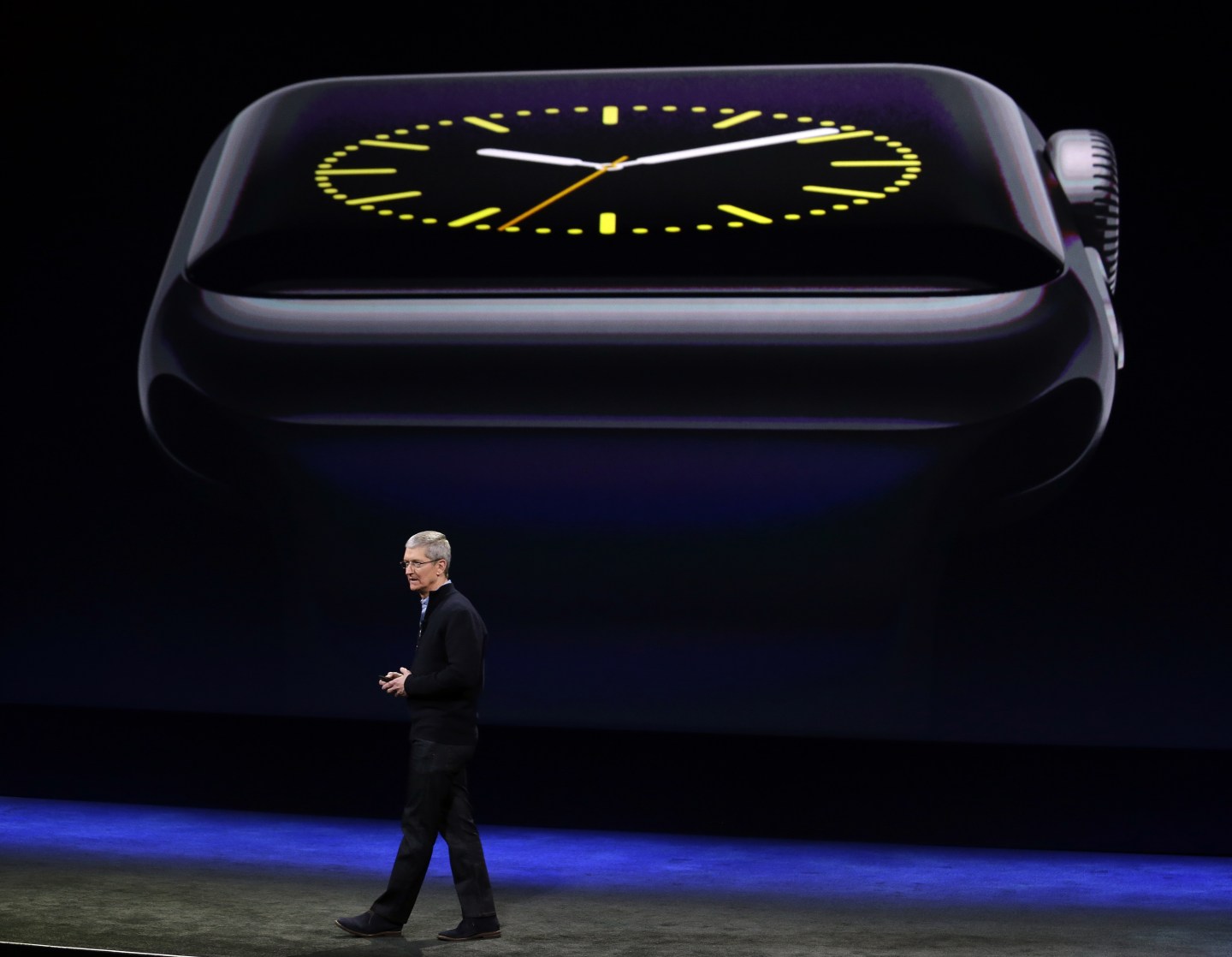 The co-founder of the famous Swatch watch says the Apple Watch could result in big losses for Swiss watchmakers. “Apple will succeed quickly,” Elmar Mock told Bloomberg. “It will put a lot of pressure on the traditional watch industry and jobs in Switzerland.”

Mock said he believes the Apple could sell 20 million to 30 million Apple Watch units yearly. All told, Switzerland exported 28.6 million watches last year, according to Bloomberg. “Anything in the price range of 500 francs to 1,000 francs is really in danger,” Mock said. “I do expect an Ice Age coming toward us.”

The Apple Watch ranges in price from $349 for entry-level models to $17,000 for the most expensive luxury version, Apple announced Monday. The Apple Watch will begin shipping on April 24, with a preview and presale period starting April 10. Despite Mock’s estimates, it’s still unclear how many Apple Watch units the company will actually sell. Analysts’ guesses are ranging from 8 million on the low end to 41 million on the high end, with the spread owing to a lack of data about the still-embryonic smartwatch market.

Swatch, a Swiss company, was founded in 1983 and later gained worldwide recognition for its sometimes outlandish, highly colorful designs.