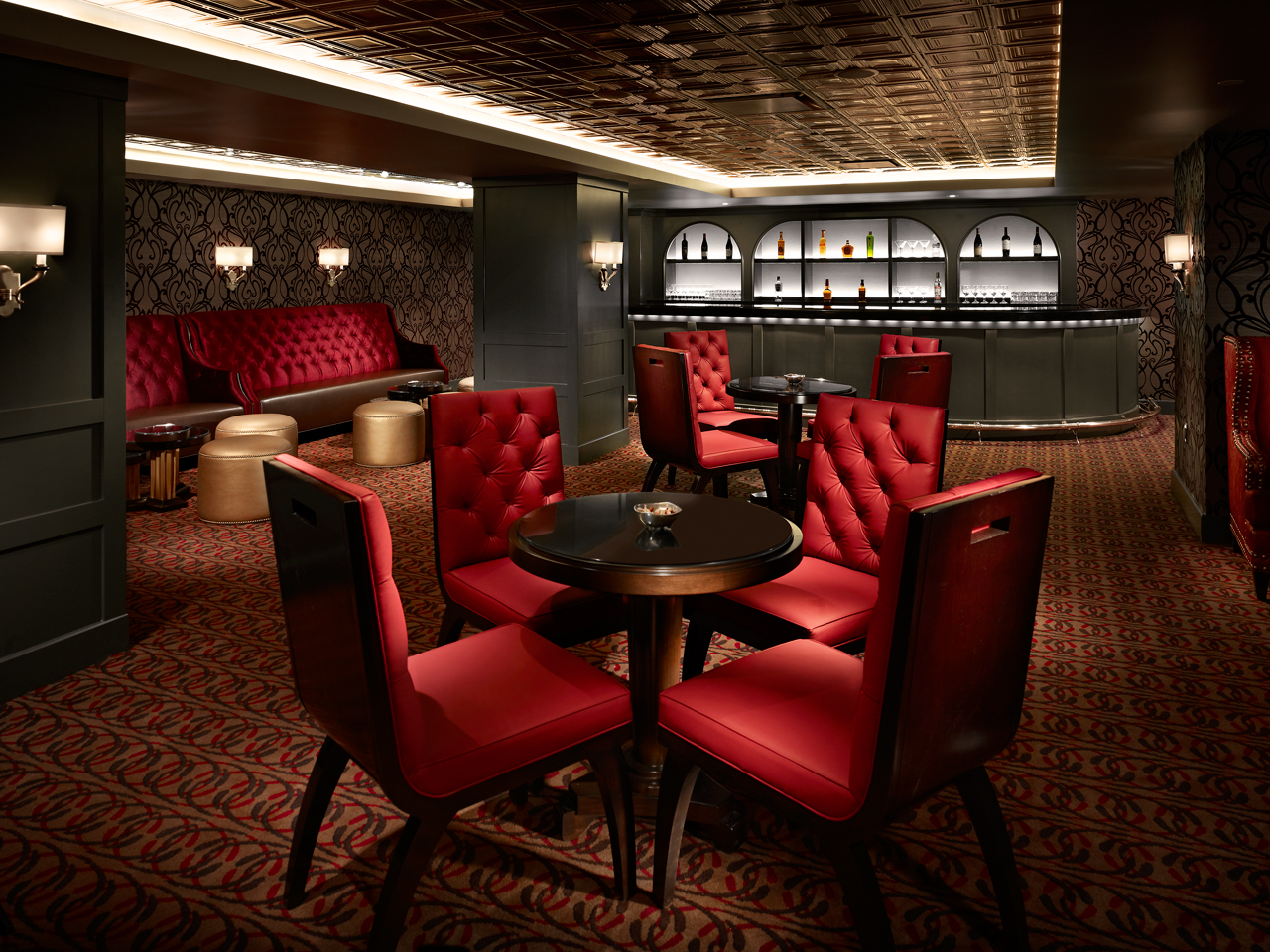 The thirst for neo-speakeasies—that is, vintage bars with atmospheres and cocktail menus to reflect the clandestine 1920s glamour of the Prohibition Era—has not abated in the years since the first, Milk & Honey, opened on Manhattan’s Lower East Side. As the contemporary speakeasy trend rages on, it seems apt to also celebrate the many American bars operating today that were actual speakeasies. San Francisco’s popular Bourbon & Branch, for example, was the location of JJ Russell Cigar Shop, which was a front for a speakeasy for 10 years. Impressively, it wasn’t raided once.

The Mint Saloon, which opened in 1907, was forced to rebrand because of Prohibition, becoming Mint Cigar Company and Soda Shop. However, that didn’t stop ranchers and cowboys, many of whom would actually ride their horse into the saloon, to imbibe stronger stuff in the back. Try The Ditch, a take on whiskey with water.

The sign outside says that King Eddy Saloon was established in 1933, the year that Prohibition ended, but booze was flowing here long before then. Downstairs are the remnants of a tunnel that connected other liquor establishments in downtown Los Angeles in the early 1900s. Upstairs, however, is less speakeasy and more dive; most of the beers come in cans (including Miller Lite and PBR), with craft brews like North Coast Brewing Company’s Scrimshaw pilsner on tap.

While the names have changed, the conventions of 501 Jones St. haven’t; a bar has been operating here since 1867. During Prohibition it was under the guise of JJ Russell Cigar Shop and boasted all the secret entrances and exit tunnels one would hope for in an original speakeasy. The aura of secrecy from that era remains. You’ll have to make a reservation to get a password to enter and be escorted through some of those same secret doors. The ’20s-inspired cocktail menu changes regularly, since many of the ingredients are sourced locally, with offerings like gimlets, fizzes, and, of course, lots of gin. Per the house rules, there are no cell phones or photography allowed.