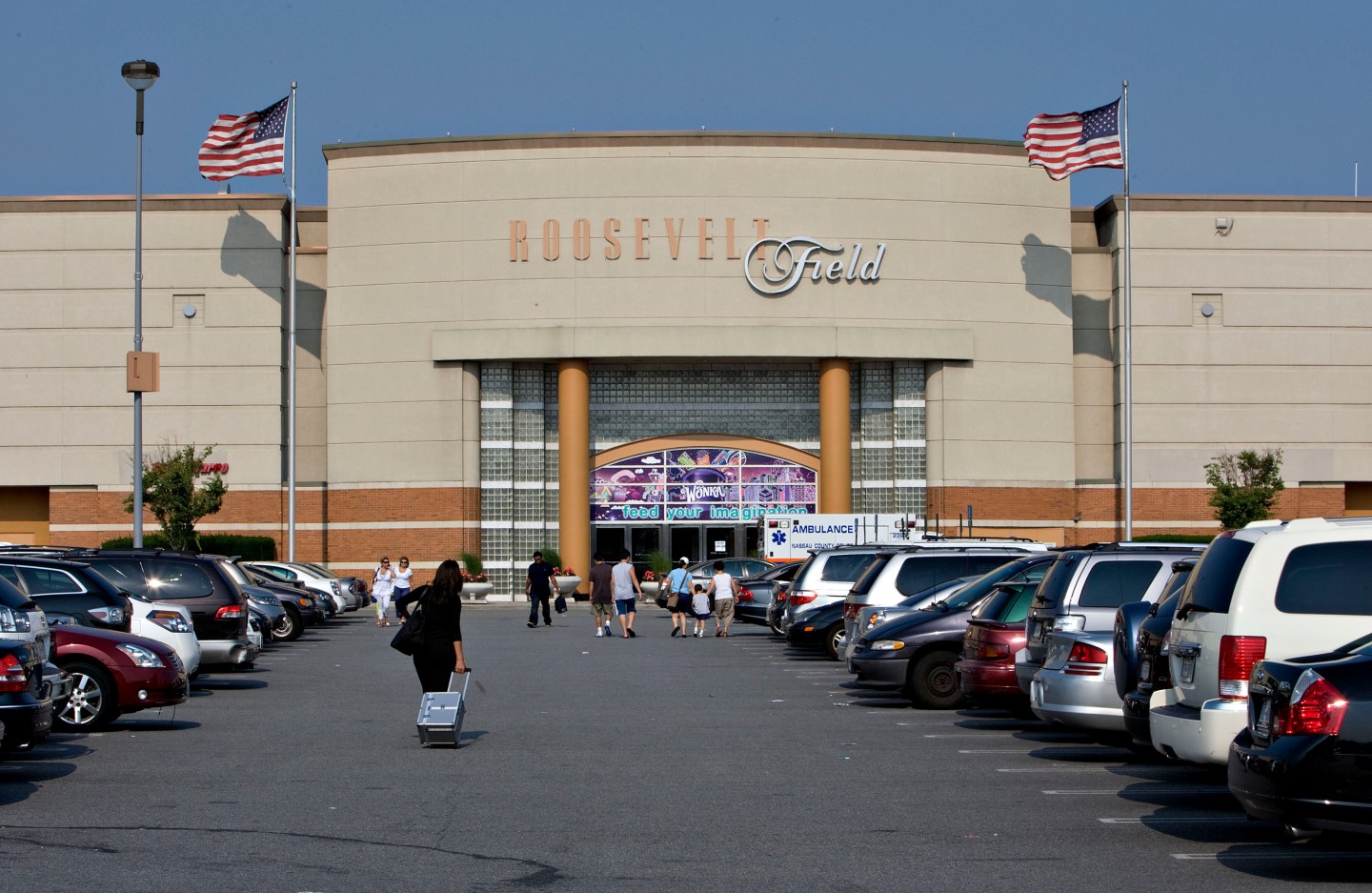 The big kahuna of the mall development world wants to get even better.

Simon Property Group (SPG), the biggest owner of U.S. malls with 190 properties, went public on Monday with news it has made an unsolicited $16 billion offer for No. 3 mall owner, Macerich (MAC), in a deal with would give it a new avenue for growth as new mall developments stall, as well as a bigger presence in large Western markets.

The bid comes more than three months after Simon took a 3.6% stake (5.7 million shares) in Macerich, the owner of 52 regional shopping centers and 8 power strip centers, in a move seen at the time as a prelude to a takeover attempt, and represents a 30% premium over where shares were at the time.

For Indianapolis-based Simon, a deal would give it a means of growing in California and Arizona, two fast growing retail markets where Macerich has a large percentage (44%) of its centers. Macerich also has a concentration presence in the New York area.)

And while Simon’s financial results have been stellar, thanks to a strong portfolio of leading malls like Long Island, N.Y.’s Roosevelt Field and the Woodbury Common outlet malls—last quarter, its net operating income rose 6.7% and its properties were 97% leased, there is little new mall construction to speak of outside the world of outlets. Green Street Advisors, a real estate research firm, anticipates net new mall supply will remain in check in the coming years. (It also expects about 300 of the 1,500 U.S. malls around will eventually disappear.)

Combining the No. 1 and No. 3 mall owners (the second largest is General Growth Properties (GGP)) would also give it more clout as it negotiates leases terms with retailers, a benefit at a time of declining traffic to shopping malls at most malls, save for the highest end.

Simon would also be buying a well-managed mall owner with quality properties, Green Street said in a note after Simon disclosed its initial stake in Macerich. “Macerich is a highly capable operator of its assets and the portfolio has improved over the past few years.”

While Macerich, which did not return a request for comment from Fortune, has so far refused to engage in serious talks, according to Simon, a successful deal would only be the latest for the mall owner.

David Simon, a former investment banker who took over the family business 20 years, has overseen a number of acquisitions and failed deals in his time as CEO. Most recently, in 2012, it bought out its joint venture partner’s stake in The Mills, a group of 13 malls, they bought in 2007. Also three years ago, Simon bought a stake in French retail landlord Klepierre, giving it a presence in Europe’s tourist-driven retail market.

There have also been some misses. In 2002, Taubman Centers (TCO) rejected an unsolicited offer similar to the one Simon just made for Macerich. A year later, Michigan changed its takeover laws to help Taubman fend Simon off. Simon also failed in its bid to buy General Growth out of bankruptcy in 2010.

Simon said in a statement that he urges “Macerich to forego entrenching defensive tactics that obstruct the will of its shareholders and instead engage in serious discussions with us.”

But Macerich may have the law on its side if Simon decides to go hostile and straight to Macerich shareholders with its offer. As the Wall Street Journal reported last week, Maryland, where Macerich is incorporated, has laws with anti-takeover provisions that can thwart hostile suitors of real estate investment trusts like Macerich.

Simon is offering Macerich investors $91.00 per share in cash and Simon shares. It would also assume Macerich’s approximately $6.4 billion in debt.