Top MBA startups: Which budding businesses have raised the most cash? 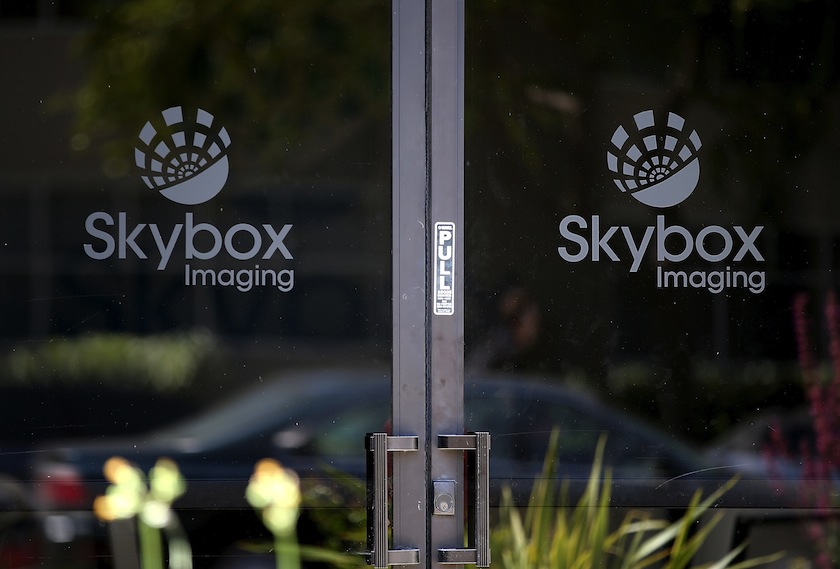 (Poets&Quants) — These days, you can’t walk the hallways of a business school campus and not overhear excited conversations among MBA students about their business plans and startup ideas. Talk of using the MBA experience as a place to fine-tune an idea, recruit partners, gain access to seed capital, and finally launch a startup is becoming as ubiquitous as discussions about forthcoming job interviews at McKinsey & Co. and Goldman Sachs.

MBA students today have greater interest in entrepreneurship than ever before, says Bill Aulet, an MIT Sloan professor who also serves as the managing director at the Martin Trust Center for Entrepreneurship. “What I see today with young people is a desire to take control of their destinies,” he says. “We expect our MBAs to come out with the spirit of a pirate and the discipline of a Navy SEAL. And I think we are only seeing the beginning.”

And what a beginning it is. MBA founders are routinely raising billions of dollars for their new ventures. What kinds of ideas are getting funded? Which schools have been most successful at graduating entrepreneurs with the best ideas?

For the second time, Poets&Quants has tracked the most successful MBA founders and has come up with a newly updated list of the Top 100 MBA startups. The list is based solely on funding—the most accessible apples-to-apples comparison for these still-private enterprises. If a startup rocketed to success and was acquired by another company, we used the amount it was sold for in lieu of funding raised.

This year, competition among the top 100 intensified. Last year, when WildFire topped the list after its acquisition by Google, a nine-figure funding amount would have secured a top two place. This year, the top eight companies all had at least $100 million in funding.

But the competition wasn’t exclusive to the top of the list. From the time we put out our first casting call for startups in December to our publishing date, the cutoff jumped from $1 million to the $2.4 million it is now. What’s more, more than half of the top 100 MBA startups have raised more than $15 million each.

Once again, the top spot went to a company that was sold to Google. Last year’s third place finisher, satellite imaging company Skybox Imaging, reached an agreement with the search giant last August to be acquired for a whopping $500 million. SoFi, the student loan financing outfit, zoomed from sixth place last year, with $77.2 million in investor money, to $399 million of funding today. Rounding out the top three was last year’s 13th placed startup, RelateIQ, which was sold for $390 million to Salesforce.

Every single startup in the top three includes founders from Stanford University’s Graduate School of Business. Stanford boasts a total of 25 startups on this year’s rankings, down from 32 last year. But five of these startups are in the top 20. Meanwhile, Harvard Business School held strong with 34 startups out of the top 100, including nine out of the 20 with the most funding. MIT Sloan MBAs run 13 startups that made the cut, up from 11 last year. Wharton had five, followed by Michigan’s Ross, Columbia Business School, and Chicago Booth, each with three startups on the list.

This year’s list includes a diverse range of schools. From Rice University in Texas to IMD Business School in Switzerland and seemingly everywhere in between, there was big time money to be had. All told, investors poured more than $1.7 billion into startups with a Stanford MBA attached to it. Startups with Harvard MBAs raised more than $1.1 billion. All in all, the top 100 startups raised upwards of $3.8 billion.

Most of the startups make good use of the Internet, outsourcing many functions from software development to server hosting to get to market fast and cheap. The businesses themselves run the gamut, from highly sophisticated enterprises in financial services and high tech, to e-commerce outfits, mobile payment firms, and even an online physicians’ network. A couple of Yale School of Management MBAs are behind Privateer Holdings, the private equity firm that is shaping the future of the legal cannabis industry.

To find the best MBA startups, we reached out to the top 50 business schools around the world. We spoke with directors of entrepreneurship centers, and we consulted with professors who often mentor MBA entrepreneurs. The companies that made our list were founded between 2009 and 2014 and had to have at least one founder graduating with an MBA during those years.

One theme was clear among the winners: A business school is increasingly an ideal setting to incubate and accelerate a business. And given the huge sums of money being plowed into these startups, investors seem to agree.

“It was a great way for us to build out the business plan in a safe environment,” says Dan Macklin, co-founder of No. 2 SoFi, which was hatched at Stanford’s business school. “It gave us an excuse to do a lot of research with professors, with fellow students, with alumni. We really tapped into our professors and our fellow classmates to build out the business. You have access to so much experience and so much expertise in so many different areas.”

For David Klein, who stepped on Wharton’s campus to start an MBA in 2011, admission to the Wharton Venture Initiation Program was key. “After I was rejected in September [of 2011], I asked what I could improve and went back during the second admissions cycle,” says Klein. “The first feeling of being accepted is validation that you have a good idea.”

Once in the program, students have access to a working space, a community of entrepreneurs, and monthly mentoring sessions and progress reports from professors. Klein founded CommonBond, which provides student loans and was founded with two other Wharton students, Jessup Shean and Michael Taormina. CommonBond raised $2.5 million in its first year in Wharton’s Venture Initiative Program and now has more than $250 million in funding.

“There is such a robust entrepreneurial community and a real energy around starting companies at Wharton,” Klein says, who comes from a family of entrepreneurs dating back to his grandfather, who started a shoe company when he arrived in America after World War II. “There are a lot of opportunities that you can lean on or leverage to maximize the success of your startup.”

At the University of Michigan’s Ross School of Business, Stewart Thornhill, who also serves as the executive director of the Samuel Zell & Robert H. Lurie Institute for Entrepreneurial Studies, says that while an MBA is by no means necessary to startup success, it can be helpful.

“Yes, the MBA really helps with the practical side of running a business, like understanding how a business works from marketing issues to people issues to financial issues,” Thornhill says. “But you can learn all of that if you are a voracious reader with an Internet connection. The other part is the network and pedigree. Walking into an investor pitch with an MBA attached to your name gives you credentials from the beginning. And having a global network of connections and being able to contact them with a phone call is beneficial.”

The Top 20 Business Schools For Startups

The Biggest 25 Investors In MBA Startups

What are they about? Satellite Imaging

What are they about? Relationship intelligence

What are they about? Eyewear

What are they about? Cannabis

What are they about? Online physician networks