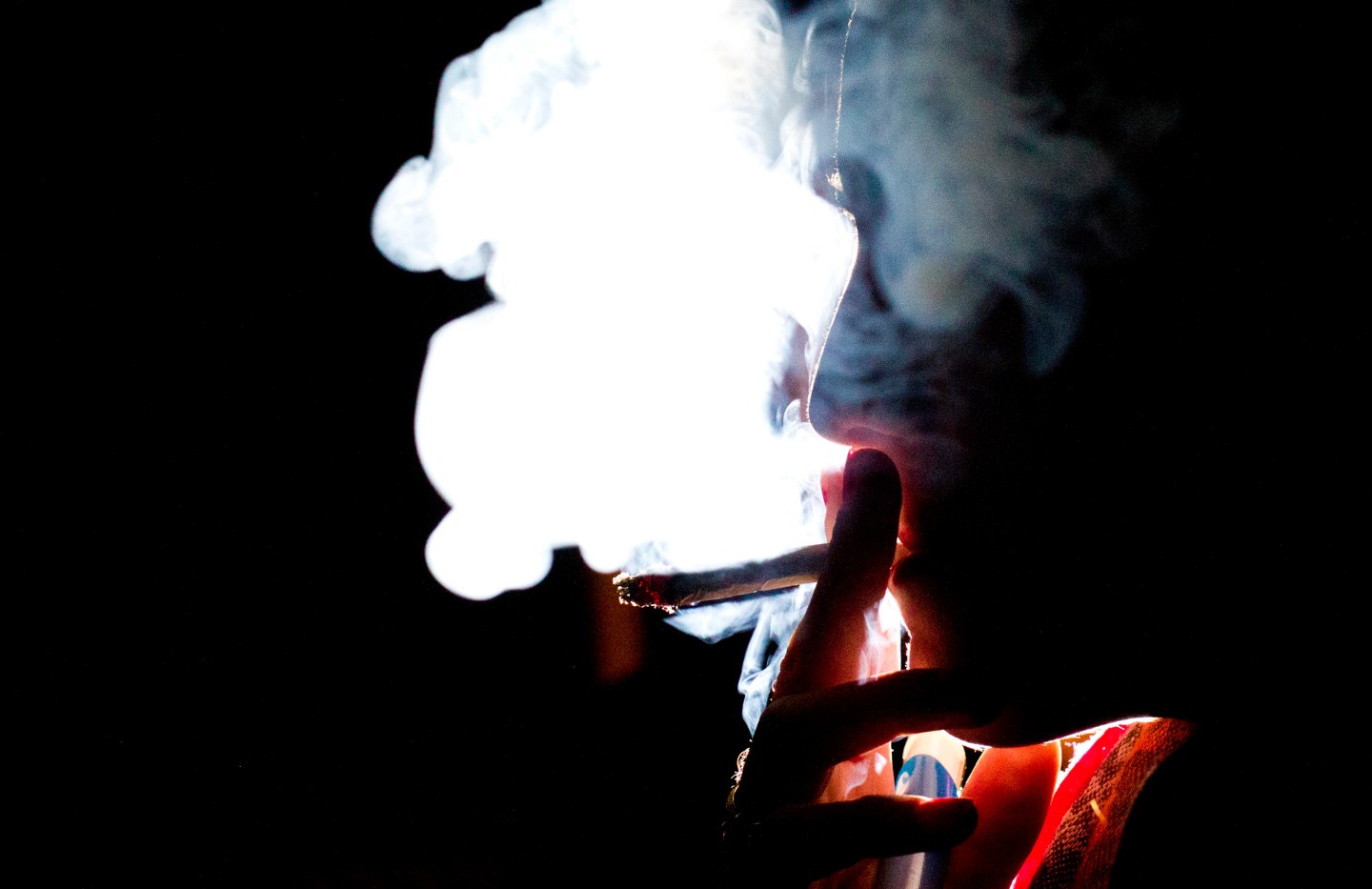 Pot is now legal in Alaska, but entrepreneurs with dreams of chasing the potential marijuana bonanza must wait while lawmakers shape the rules of what will be a strictly regulated market.

With the new law, Alaskan residents over the age of 21 are now free to carry up to an ounce of marijuana and grow as many as six marijuana plants at home. Marijuana retail stores will eventually be able to open after officials complete details about permitting.

Meanwhile, Thursday marked the beginning of legal recreational pot in Washington, D.C., after residents voted to allow personal use in November. But that ballot measure – which some members of Congress have threatened to overturn – did not cover sales of marijuana, so residents must either grow their own pot or have it given to them for free. Stores can not legally sell pot. But some enterprising entrepreneurs are reportedly already seeing a boon to ancillary businesses, including sales of indoor gardening equipment and legal smoking paraphernalia.

Much like Colorado and Washington — both of which officially legalized recreational marijuana sales last year — Alaska’s marijuana legislation includes a requirement that officials create rules for its recreational pot market. But Alaskans will likely have to wait until sometime next year before they can walk into a store and legally buy marijuana. State lawmakers have nine months to draft those rules, and the state will not begin accepting applications from prospective growers and sellers until February 2016.

(Oregon also passed a law to create a legal recreational marijuana market, which will also open next year. Legalized possession of recreational pot will go into effect there in July.)

The Coalition for Responsible Cannabis Legislation helped push for the passage of Alaska’s legal marijuana market and is now working with lawmakers to help shape the rules. The Coalition also plans to give advice to prospective business-owners. Brandon Emmett, the Coalition’s executive director, told Fortune the group is looking to steer potential pot entrepreneurs “in the proper direction and keep them informed enough so they can succeed when the regulations are finalized.”

It comes as no surprise that people would be interested in setting up shop within the legal cannabis industry after it kicks off in Alaska. The legal cannabis industry grew 74%, to $2.7 billion, in the U.S. last year, according to research from marijuana-focused venture capital firm The ArcView Group. In Alaska, the legal marijuana market will reach $55 million in sales next year and potentially double in size by 2020, according to a report the Marijuana Policy Group put out ahead of November’s elections.

Emmett is convinced that entrepreneurs will be very interested in cashing in on the so-called “green rush.” He doesn’t want people to start pouring resources into business before they have the proper approvals, only to wind up out of luck if they cannot secure licensing or zoning.

Emmett and the Coalition also want the eventual legal pot market to be inclusive of up-and-coming entrepreneurs, not just wealth business-owners who are already flush with capital. For that reason, Emmett tells prospective business-owners to work on securing funding, and shoring up their business plan, even before the market’s regulations are in place.

“Be flexible in your business plan,” he said. “Make sure that you’re not under-capitalized.”

The Coalition is in contact with legislators on both state and local levels to advocate for rules that are friendly to business-owners while incentivizing entrepreneurs and customers to move from the black market. Earlier this week, Alaska Governor Bill Walker filed to create a marijuana control board that would operate within the state’s Commerce Department, similar to the existing Alcoholic Beverage Control Board. The Coalition is hopeful that it will be represented on the marijuana board, which will help define the laws for Alaska’s legal marijuana market, Emmett said.

Walker’s bill also included a provision that would require all licensed marijuana growers and retailers to be Alaskan residents for at least one year prior to applying for a license.

Among other pressing issues the board will need to address, Emmett said, is how the state will define the types of business licenses it hands out. Growers, retailers, and processors who extract concentrated oils and other marijuana byproducts will need to be covered in some way. The board will also need to consider rules for packaging cannabis and related products to keep them out of the hands of minors, as well the amount of THC — the psychoactive component in marijuana — allowed in edible marijuana products.

“There’s quite a lot of the nitty-gritty that still has to be hammered out in these nine months, because we’re basically going from zero to 60 in no time flat,” Emmett said.