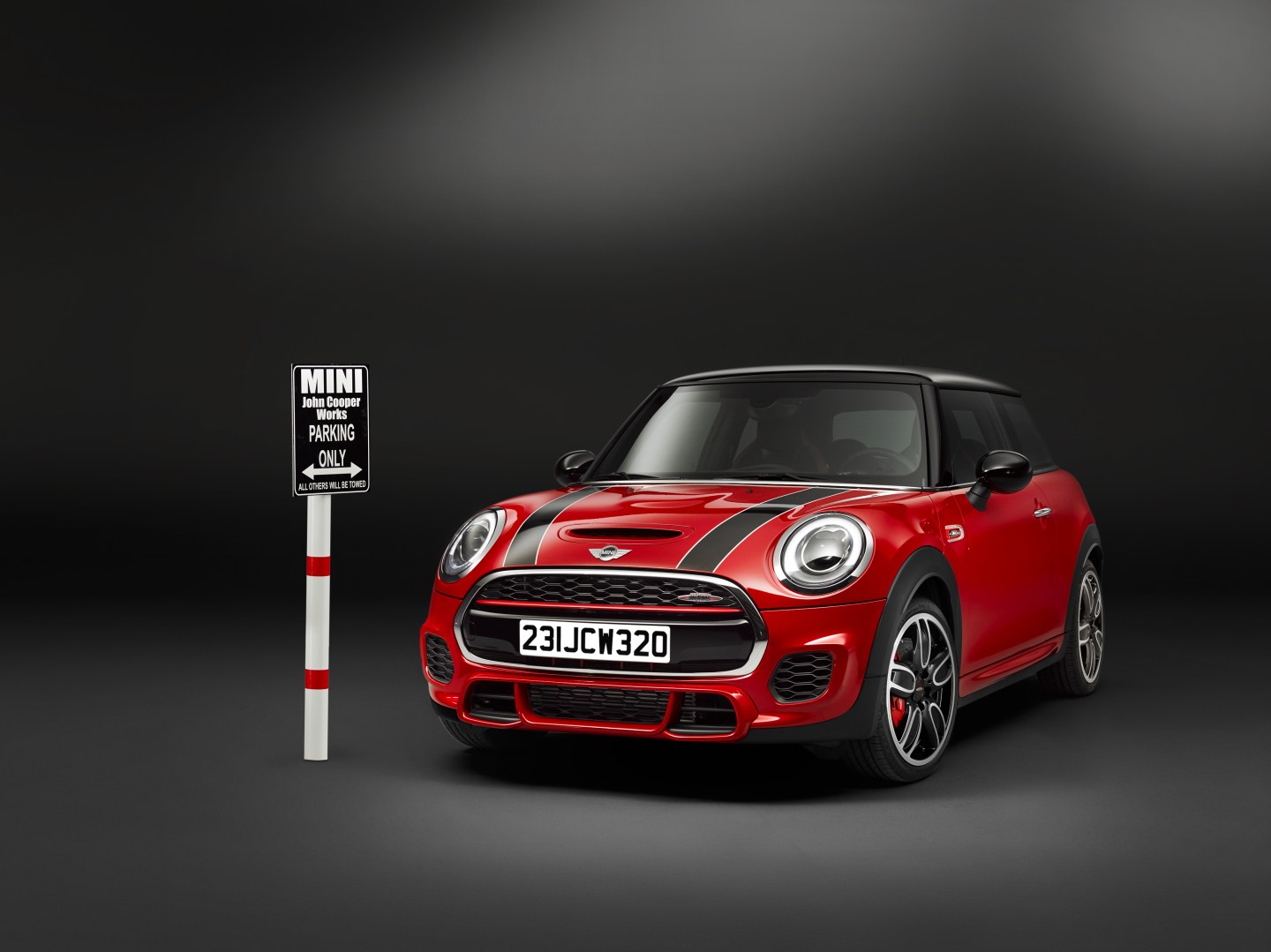 A movie or play that does well at the box office regardless of what the critics say is called “review-proof. “ (Think 50 Shades of Grey.) And so it is in autos. There are some models that remain in high demand year after year, regardless of how poorly they fare in independent surveys of value and reliability.

You see it in he 2015 Vehicle Dependability Survey by J.D. Power, out in February, which rates vehicles after three years of ownership. Clustered at the bottom of the rankings are some popular names: Mini, Jeep, and Land Rover. Yet these brands, and a few others, have been strong sellers – some for years — regardless of ratings that give testament to their poor quality. They are essentially review-proof.

How do you explain it? One answer is that many are niche vehicles with little competition. “In competitive segments, ratings and reviews sway buyers and professional opinions can be crippling.” says analyst Jeremy Acevedo for the Edmunds.com car shopping site. “That effect is minimized when models target a niche buyer base.” Negative reviews for the Honda Civic, for example, have much more bearing than negative reviews for a Jeep Wrangler.”

The poster boy of the review-proof class is the Jeep. It is a long-time resident of the bottom of traditional quality surveys conducted by Power and Consumer Reports, as well as newer assessments that rank value. Yet the Wrangler formula – utility over refinement — is so popular that production is overtaxing the capacity of the Toledo, Ohio, plant where it has been built for 75 years. More than 175,000 were sold last year.

What is it with SUVs? Land Rovers are among the fastest-selling vehicles on the planet, spending as little as nine days on dealer lots, yet one of fastest to need the services of a mechanic. Notoriously troublesome and seemingly impervious to improvement, Range Rover and other Land Rovers most recently finished in the bottom third in Power’s Initial Quality Survey and next to the bottom in the three-year dependability survey.

Built in England like Land Rovers, Minis are maxi when it comes to problems. Its cute looks only go so far. Long a resident of the nether regions of Power’s surveys, it sits in the bottom quartile of the 2015 initial quality study, at the very bottom of the 2014 Vehicle Dependability Survey, and fourth from the bottom in the 2015 study. “Though sales have waned a bit over time, shoppers still seek out the Mini Cooper even amid chronically bad reviews ,” says Acevedo.” At least, it has been consistent.

Consumer Reports calculates a car’s value based on its model’s five-year cost per mile, its road-test score, and its predicted-reliability. “We think that real value is not necessarily how much you spend but what you get for your money,” it says. “Vehicles that are reliable, perform well, and don’t cost much to own represent the best values.” Guess that doesn’t include the flagship Benz, more than 25,000 of which were sold last year. In CR’s latest rating, it finished third worst in the industry just ahead of the four-door Wrangler Unlimited and Fiat 500L. It had familiar company at the bottom of the survey, however. Another money-is-no-object sedan, the BMW 750Li, scored just a bit better.