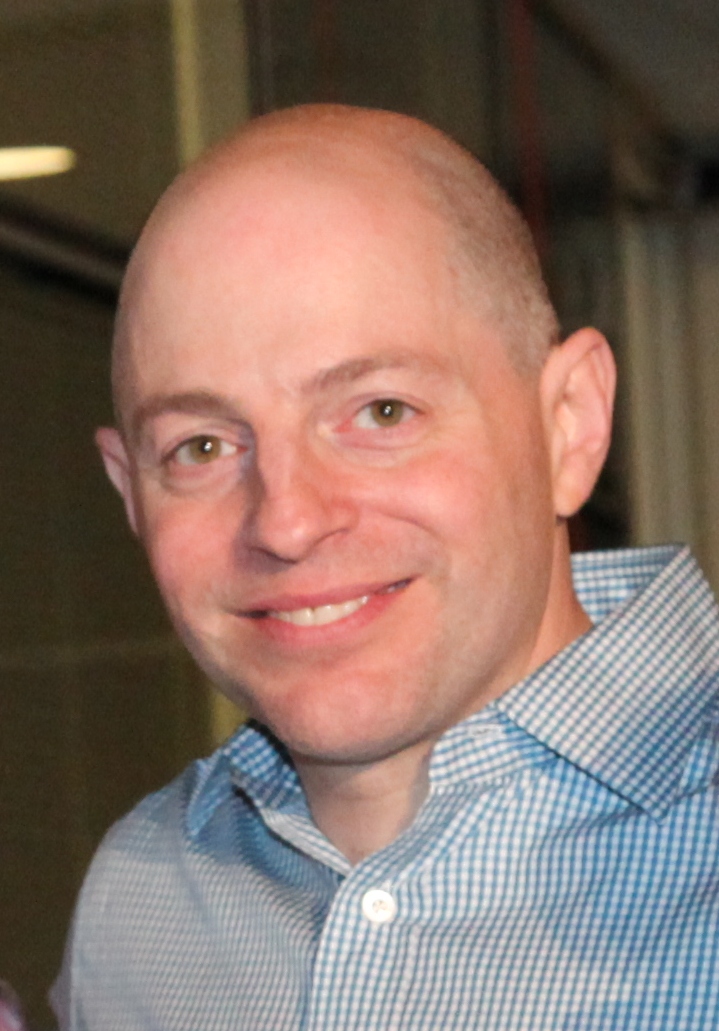 Ed Zimmerman, a venture capital lawyer at Lowenstein Sandler, isn’t trying to set the world on fire. But he does want to make a difference, however small it may be, in his industry.

There’s been a lot of buzz around minimizing the tech industry’s discrimination against women. Changing the ratio, though, requires more than women’s participation—which is why Zimmerman decided to take a pledge last Spring.

He (very publicly) announced that he would not participate in a four-person panel at a conference unless at least one of the speakers was female. He then took it a step farther; you won’t see Zimmerman at a dinner party of 10 people or more unless women are included.

He hoped his modest set of requirements would make a small impact, lead to more visibility for women in tech and, in turn, change the ratio.

It’s been a year since Zimmerman’s big vow, so Fortune checked in with the VC lawyer to see if progress has been made. The results of his social experiment are surprising… Or not so much, if you’ve come to expect the depressing reality.

Zimmerman said he’s had to explain numerous times to critics that this does not mean he now discriminates against men and refuses to support them. He’s also fended off less ridiculous criticisms around quotas and affirmative action; he says the “what if the best qualified people are men?” question has been used to justify the status quo for decades.

“That is a great way to continue to allow discrimination to persist,” he says. “It’s just not possible that 90% of the people who are qualified to be venture investors are men, so I don’t buy that argument.”

Zimmerman is not a fan of quotas, per se; he just knows that zero women at any professional table is wrong. “Zero out of two I can understand. Zero out of six or 10 I’m not sure I understand why. Zero out of 20 just seems silly,” he says. He purposely avoided strict guidelines for his pledge, opting instead for what he calls “measurable guidance.”

Since announcing the pledge, he’s discussed it with event organizers who invite him to speak. Zimmerman even offers to help recruit qualified women to the panel. He says no organizer has openly said they oppose women speakers. But several events that he’s spoken at in the past have quietly dropped his invite, and one that his law firm previously sponsored told him that he need not send in a check this year.

“They never said, ‘We don’t want women,’ or anything like that. No one ever says it,” Zimmerman explains. “But it was definitely a situation where they have the same core people coming to this thing for years, and they’re all guys and they don’t want to worry about it,” he says. “No one is coming out and saying it, but they’re definitely acting on it.”

It speaks to the systemic, sneaky nature of the discrimination in the tech world. Plenty of tech industry thought leaders are happy to speak out about their industry’s gender imbalance. But few are actually taking action. Those who do are met with quiet pushback behind closed doors.

This translates to the tech industry’s current sad state: Only 5.6% of decision makers at venture capital firms are women. Only 14% of venture-backed companies have a female founder. Only 19% of the companies in Y-Combinator are run by women, which reflects the small number of women who apply. The leadership at all of the top tech companies is overwhelmingly male. And as many as 50% of female tech workers will leave the industry because of the hostile work environment.

A common response to criticism is that there aren’t enough female engineers. Companies from Intel to Google have poured hundreds of millions of dollars into programs that encourage women and people of color to pursue STEM careers. But even that argument rings hollow when you realize that it’s common for founders and venture capitalists to be non-technical. “The conflation of STEM experience with ability to be ‘in tech’ is something that seems to happen far more frequently (and reflexively) where women are concerned—yet it’s a standard that is not similarly imposed on the many, many male entrepreneurs and VCs who participate in the industry,” wrote Rachel Sklar, founder of TheList.

Regardless, his pledge has been a net positive, Zimmerman says. More people have expressed support than criticized or quietly protested. He’s noticed more women showing up to his events because they know they won’t be the only females in the room. He’s had event organizers reach out to him for suggestions of qualified women speakers. And he’s used awkward moments, like when a founder jokes that he thought Zimmerman would start boycotting his company’s board meetings, as a way to talk about why he believes the pledge is important.

In a few cases, he’s noticed more women appearing in board meetings. It’s enough to make you wonder what would happen if every powerful person in the Valley took such a pledge.