Office humor: 6 surprising places where it actually pays off 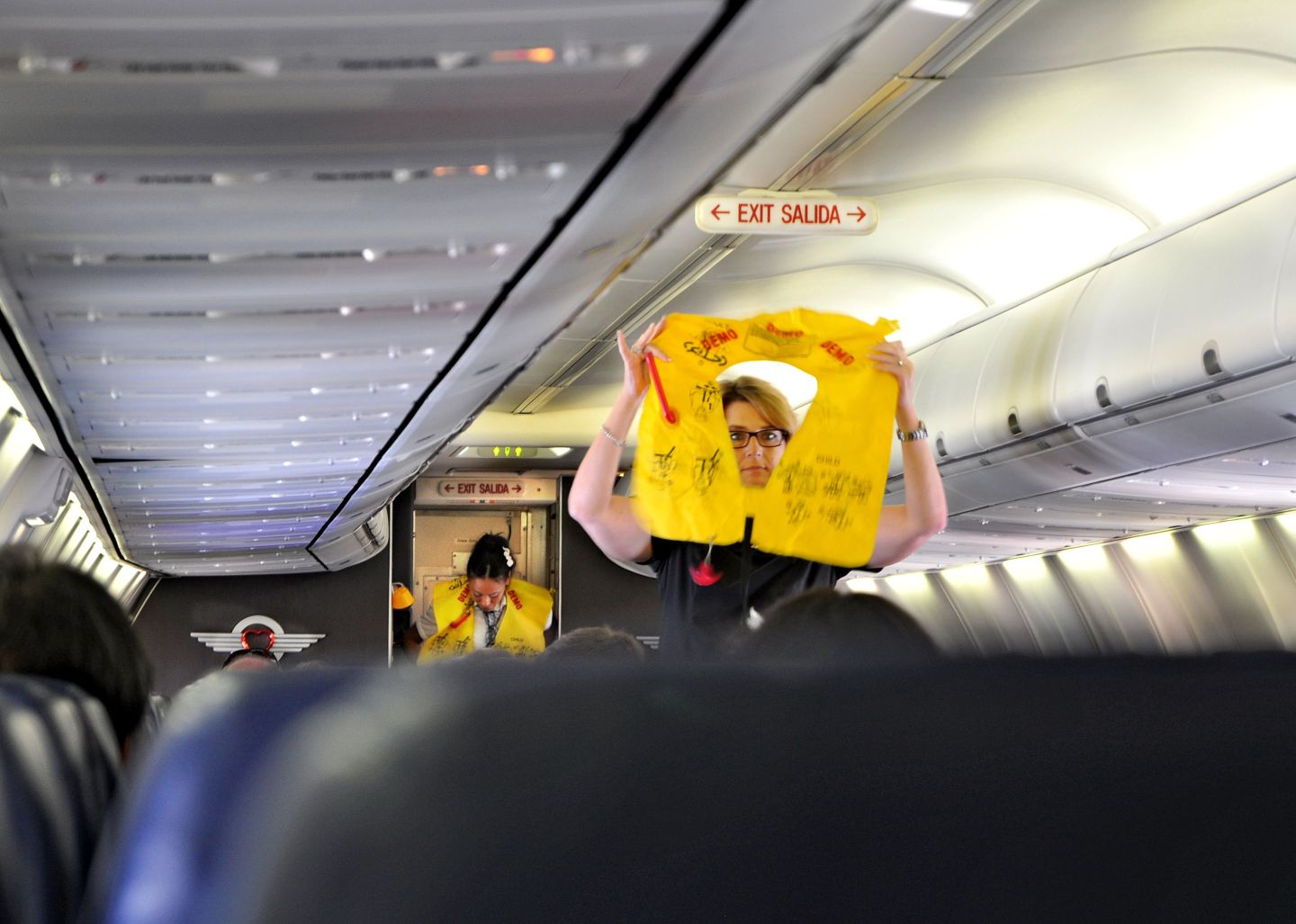 The head honchos in the C-suite aren’t exactly pounding on the boardroom table demanding that their employees be funny. Yet research reveals the many ways humor helps business.

Some companies, notably Southwest Airlines (LUV), project funniness in all areas of their business, from wisecracking flight attendants to the stock ticker, LUV. But even the most serious companies could benefit from some levity. Though it might not matter much if the finance folks are a barrel of laughs, the advantages of a sense of humor — smoother interactions, improved creativity, and enhanced well-being — are often overlooked.

Sales: Salespeople are the front-line of an organization—they keep the lights on. Just as people value a good sense of humor in friends and family, they appreciate it in a salesperson. A negotiation study revealed the value of a simple joke. For half the participants, when setting a final price for a piece of art, the seller smiled and added, “I will throw in my pet frog.” The benefits of the quip were clear: Buyers who heard the joke made greater price concessions than those who didn’t. “If I can…make someone laugh, put them in a good state of mind, that’s a big deal to me,” said David Hoffeld, a Minneapolis-based sales trainer. People are more receptive to your core message if they’re in a good mood, he says.

Public relations: Although commercials are an obvious place to see humor’s value, the rise of social media makes it even more important for companies to create good comedy. Humor humanizes brands. Customers don’t want to interact with a company, they want to interact with people —funny people. As Wharton Professor Jonah Berger explains in his book, Contagious, people like sharing funny things — the latest LOLcat video, a Chris Rock joke—because it makes them seem funny by association.

Businesses are catching on. Charmin’s #tweetfromtheseat hashtag entertains people as they pass time on the can. And Betabrands, a San Francisco-based startup that features crowdsourced clothing, cuts through the clutter with whimsical stunts—from female comedian models to cordurounds (horizontal corduroys). “We sell online,” explains CEO Chris Lindland, “so everything we do is cognizant of the medium that we’re working in. We’d be foolish not to make things that would be shareable.”

Research and Development: Though engineers are not known for their wit, a little comedy opens the door to creativity, facilitating product innovation and problem-solving. Positive moods broaden perspective. In one study, participants were given a box of tacks, a set of matches, and a candle, and asked to affix the candle to the wall, so that the candle, when lit, would not drip on the floor. Prior to the task, participants had watched a film on a topic designed to induce either a neutral mindset (math), a negative mindset (the Holocaust), or a positive mindset (bloopers). Successfully completing the candle task involves thinking — ahem — outside the box, recognizing that the box containing the tacks can also be used as a base for the candle. Those who had seen the amusing clip were more likely to solve the problem.

Customer Service: People don’t call customer service to pass the time. They call because they are unhappy. Comedy can take the edge off a bad mood. In one study, people watched a silent film about an accident at an industrial site that occurred because of poor safety practices. Half were asked to create a serious narrative about the events depicted in the film, and half were asked to create a humorous narrative. The latter group had lower physiological arousal, as measured by heart rate and skin temperature. Cracking a couple jokes during an unpleasant call can create the same effect.

UberConference co-founder Alex Cornell embraced the value of humor when he replaced boring muzak with his own ditty, I’m On Hold, which parodies people’s experience:

Training: Most corporate training exercises can be summed up in a word: painful. A funny trainer, however, can capture attention and help convey an important message in an entertaining way. One study conducted with students in a statistics course found that adding three or four funny anecdotes related to class topics increased grades by 10%. Another study found that viewers of Colbert Report knew more about campaign finance and super PACS than cable news viewers – perhaps because comedy gets people to pay attention to unpleasant but valuable information.

Management: Managers set the tone for interactions among various stakeholders: employees, customers, vendors, consultants, shareholders and the press. Leaders have to navigate multiple roles, from moderating staff meetings or giving difficult feedback. Having a sense of humor helps: a study of CEO’s named a sense of humor as their strongest trait.

One of the best, Warren Buffett, often sprinkles his wisdom with a bit of wit, including this gem, “In the business world, the rearview mirror is always clearer than the windshield.” And when Kanye West critiqued Zappos for selling “sh*t product,” CEO Tony Hsieh revealed his wit by posting a $100,000 plunger on the site with the comment “Kanye West says Zappos sells sh*t product. It’s true.”

Peter McGraw, a marketing and psychology professor at the University of Colorado Boulder, is an expert in the fields of emotion and behavioral economics. He directs the Humor Research Lab (aka HuRL) and recently co-authored the book, The Humor Code: A Global Search for What Makes Things Funny.