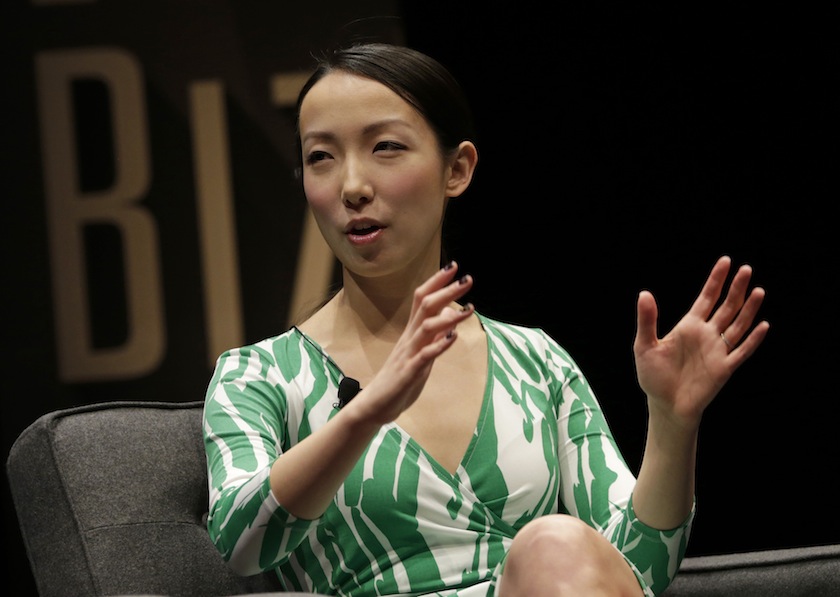 Social media management company Hearsay Social has released a new platform it says could keep the financial advisor from going the way of the dodo — or the travel agent.

The service, which launched on Thursday, is called Hearsay Social’s Predictive Social Suite. It will allow the company to move beyond collecting data from the social media feeds of its clients’ customers and start to perform analysis of how people engage with financial services providers’ websites. The idea is fairly simple: if financial advisors know a bit more about how their customers are using their websites, they might have a better idea of what they are looking for and what they should offer them.

San Francisco-based Hearsay works with several clients in the financial advisory world, which is currently facing increasingly stiff competition from a growing wave of digital financial advisors offering cheaper services to customers. Typically, these so-called “robo-advice” websites use questionnaires to create a personalized investment strategy for each customers after gauging such factors as their stated investment goals and appetite for risk. To respond to the automated onslaught, some of Hearsay Social’s finance clients approached the company to find a better way to compete.

In response, Hearsay’s new platform predicts customer behavior by monitoring activity on clients’ websites as well as their social media networks. That way, Hearsay CEO Clara Shih told Fortune, financial advisors can both take advantage of the improved efficiency provided by automation and algorithms while still being “able to add their unique human value, the human touch.”

To Shih, the financial services industry is “one of the key battlegrounds” in the debate over automation and its effect on the workforce. She draws a comparison to travel agents, an industry hit hard since the introduction of online booking websites, starting with Travelocity, which is now owned by Expedia.

Hearsay Social’s financial advisor clients — which include AXA US, Raymond James Financial (RJF), and Vanguard — use the company’s existing platform to cull through all of the social media content posted by their online connections to find useful bits of customer information. “If you were my financial advisor and you were using Hearsay, you might pick up through your Hearsay Social signals that I just changed jobs. In which case, you’d probably want to talk to me about a 401k rollover,” Shih said.

However, no matter how many major life events end up being shared online, Hearsay Social’s clients felt they could not effectively compete with the automated advisor services by relying on information from social media alone. With the company’s new platform, Shih said, Hearsay’s clients can continue to access data from social media but they will also be alerted when visitors arrive on their websites and which products or services they seem most interested in based on their how they engage with the site. The information will help these companies’ advisors and relationship managers know when and how to reach out to customers and offer their services.

Shih, who also sits on the board of directors at Starbucks (SBUX), cofounded Hearsay in 2009. The company has since raised $51 million from investors including venture capital firm Sequoia Capital over three funding rounds.

Meanwhile, big financial institutions are also getting in on the act. Charles Schwab is set to launch its own robo-advice platform, Schwab Intelligent Portfolios, early this year. A robo-advice platform operated by Charles Schwab, or other traditional advisors, is likely to help those banks reach younger customers looking for less expensive investment advice, which is most likely the same demographic Hearsay Social’s platform would help its clients target, Morningstar analyst Michael Wong tells Fortune.

But while Hearsay Social might help its clients target a new customer base, that doesn’t necessarily help these traditional players compete against the upstarts on cost. “It does nothing to quell any type of concerns about whether younger audiences, and more tech-savvy audiences, will find value in paying a lower fee for a very basic and straightforward asset allocation plan of certain robo-advisors,” Wong says.

For her part, Shih argues that consumers will be willing to pay a premium for more personal service.

“When it comes to financial advice, and someone who really understands your situation … I would submit that the vast majority of investors, not just the wealthy ones … would rather have better advice than to go with the lowest-cost provider every time,” Shih said.