In business, why kindness actually pays off 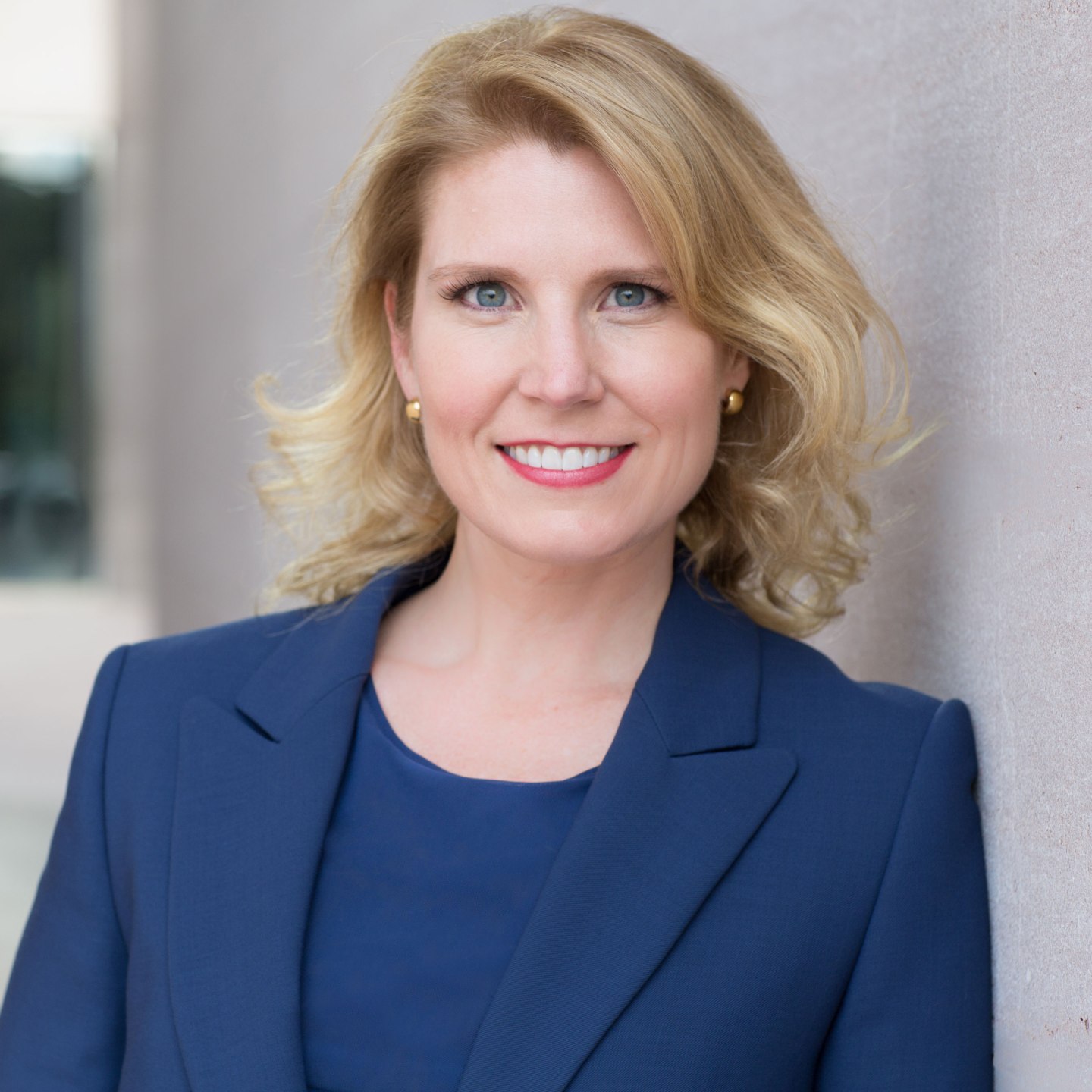 Just a few years ago, how a boss treated her team was not widely visible. Today, with online social networks, we can reference check others quickly and with great fidelity, making one seemingly obvious practice in business all the more important: generosity.

Those who ‘gift small goods,’ as I call offering help in even the most minor ways, strengthen relationships that, in turn, make them more effective. In a world where nobody seems to have time for anything, even modest ‘goods’ are meaningful.

“It’s not as if others will lie across the railroad tracks for you,” LinkedIn co-founder Reid Hoffman explained, “but they will think about how things could be useful for you.” Hoffman described the importance of gifting small goods as we talked about what makes entrepreneurs effective at a Palo Alto café. (He is one of 200 leading entrepreneurs I interviewed for my new book, The Creator’s Code, to discover the true commonalities that underlie entrepreneurial success.) A willingness to pitch in with energetic assistance makes the giver the kind of person that others want to work with.

Simply, generosity is contagious. “When people benefit from cooperation, they don’t go back to being their old selfish selves,” says James Fowler, professor of political science at the University of California at San Diego. In a 2010 study he conducted with Nicholas Christakis, recipients of generosity were much more likely to be generous in future exchanges, and so were those who benefitted from that person’s giving. When one person gave a dollar to a stranger in the experiment, the effect rippled into subsequent interactions. That small gift stimulated three times as much in additional generosity down the line.

Needless to say, the opposite is also true. Those who act selfishly get cut off. In a 2011 study led by David Rand, then a postdoctoral fellow in Harvard’s Department of Psychology and a lecturer in human evolutionary biology, nearly 800 online participants played a simple game in groups of between 20 and 30 participants. The volunteers were given the option to share a number of points with other players in a game or hold the points strictly for themselves. As expected, players who acted generously gained allies. “Defectors who didn’t collaborate were quickly shunned,” Rand explained when we met at Harvard. “What it boils down to is that you’d better be a nice guy, or else you’re going to get cut off.”

In my own research, I was struck by how consistently the founders of companies as diverse as Chipotle, Airbnb, and Under Armour looked for small ways to boost others. They made introductions, offered feedback, helped shape proposals, and opened doors. It was one of the six skills that emerged from my interviews with 200 top entrepreneurs. For example, Spanx founder Sara Blakely gives other female founders a “leg-up” by featuring their fledgling products in Spanx catalogs that reach one million people.

Gifting small goods can be done in small increments so it doesn’t consume all of your time. Biotechnology pioneer Bob Langer is known in scientific, business, and academic circles for his generosity with his time and attention. But his meetings are scheduled in strict 15-minute increments and his emails to scientists, investors, and students are often three sentences or less.

What’s to be learned from this? In the recent past, the ‘nice guy’ who did ‘the right thing’ by supporting colleagues won moral kudos and not much more. In the new technologically enhanced world of work, ‘nice guys’ really can finish first. They gain bottom line respect, results and revenue.

Amy Wilkinson is a strategic adviser, entrepreneur and lecturer at the Stanford Graduate School of Business. She is author of The Creator’s Code: The Six Essential Skills of Extraordinary Entrepreneurs.