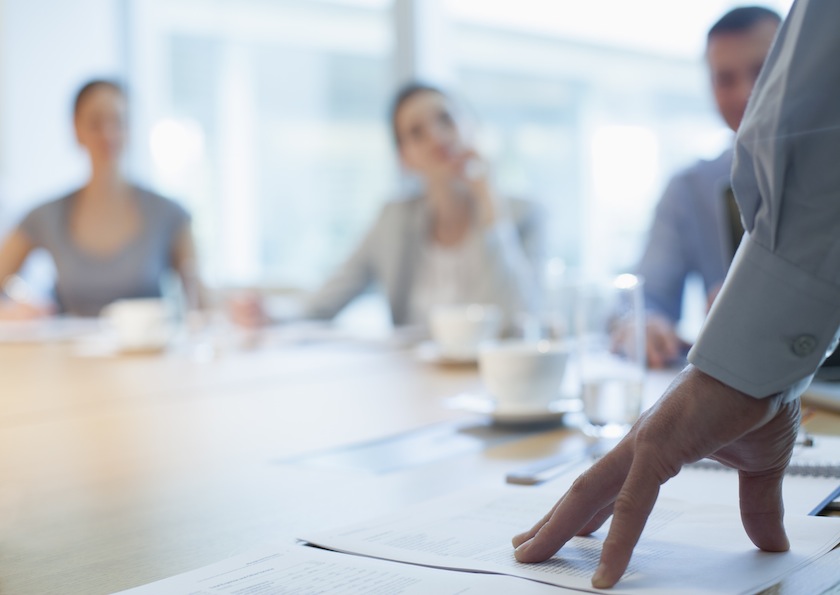 Dear Annie: I have a really weird problem. About two months ago, my boss abruptly quit to take a job at another company, and I got promoted literally overnight into his role as leader of my 28-person team. This is great, of course, except for one thing: I’ve never managed anyone before and I don’t feel ready.

Every time I act like I’m in charge — for example, running a team meeting or telling someone they have to meet a deadline — I feel like I’m just pretending to be the boss, and everyone can see through my act. I’ve signed up for what little management training my company offers, but is there anything else I can do in the meantime? Should I just “fake it till I make it”? — Philadelphia Phony

Dear Philadelphia: Your problem isn’t weird. Being thrust into a management role without any time to prepare would be a challenge for anyone.

It’s also more common than it used to be. “Not only have many employers cut back on formal management training, but there is less informal training now,” observes Herminia Ibarra, who teaches leadership and organizational behavior at INSEAD in Paris and wrote a new book, Act Like a Leader, Think Like a Leader. “Until recently, people on their way up learned from other managers, who had time to mentor them and clue them in on some of the subtleties of the job. It was almost like an apprenticeship.”

These days, with fewer and busier bosses, and many employees working in remote locations, “a lot of the informal mentoring that used to ease the way to a promotion just isn’t happening,” she adds. “Now, you’re far more likely to have to figure things out for yourself, which is much harder, and much more likely to make you feel like a fake.”

Ibarra suggests you think of the adjustment to management “not as faking it till you make it, but faking it until you learn it.” It might help to keep in mind that a big chunk of the discomfort you feel as a new boss is simply normal growing pains. Stepping into a bigger role “is always a stretch. You’re always in over your head at first, because nothing in your experience is similar to this,” she says. “Authenticity as a leader is an outcome, not a starting point, and your true self as a manager isn’t going to be the same as your old self.”

So how do you get from here to there? “Asking advice from peers may not get you very far, because people tend to tell you things like, ‘Just be more confident,’ which doesn’t help,” Ibarra notes. You could also try emulating a favorite boss, adapting his or her style to your current job. But “you have a different personality, a different team, and different circumstances. So that may not work either.”

The most successful leaders Ibarra has studied have grown comfortable with bigger roles by emulating more experienced leaders in their own organizations. “Pay close attention to particular things others do well — how they run a meeting, how they project competence, how they give feedback,” Ibarra says. If possible, recreate the old mentoring approach by getting to know higher-ups better. “Ask them who influenced them, and how they think about what they do,” she suggests.

The point isn’t to imitate anyone, which could make you feel like even more of a phony, but to gather ideas that might be helpful in refining your own style. Act Like a Leader quotes martial arts guru Bruce Lee, who counseled anyone learning a new skill to “use only that which works, and take it from anywhere you can find it.”

The main thing that will make you feel like less of a fraud: Time. “There really is no such thing as a ‘born leader,’ and no one correct way” to become accustomed to leading, Ibarra says. “You have to try things and experiment with different approaches until you find you’ve grown into it.” At only two months in your current job, you’re just getting started. Says Ibarra, “It takes time, so be generous and a bit forgiving of yourself.”

Talkback: If you’ve ever felt you were “faking it” in a new job, how did you get over that? Leave a comment below.