Jony Ive in The New Yorker 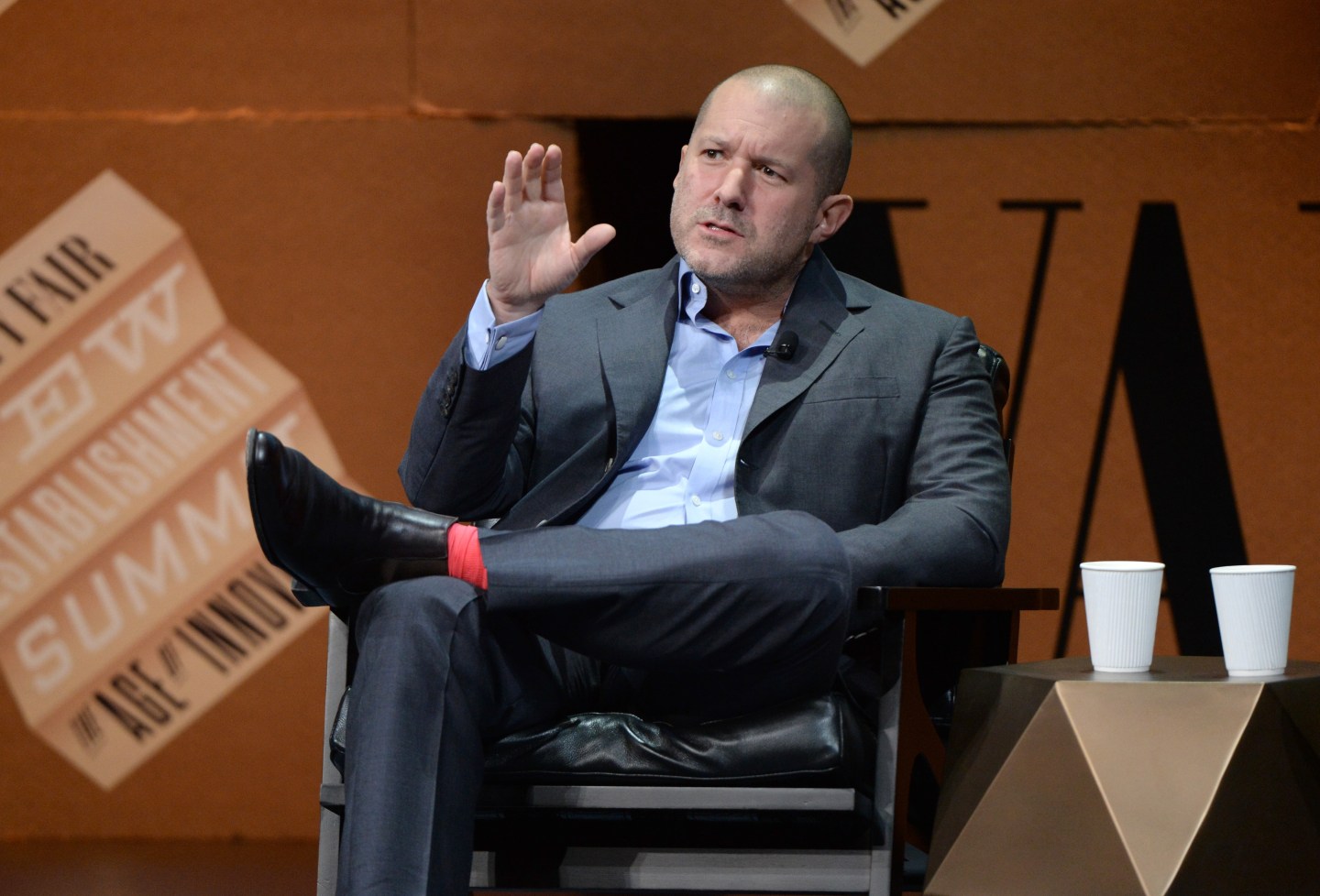 The issues pile up, like glossy layers of guilt. Stories unread. Cartoons unchuckled at.

And then a piece like Ian Parker’s 17,000-word profile of Jony Ive comes along and you remember that there’s a reason for The New Yorker. And, more broadly, in this age of 140-character tweets, keenly-reported long-form journalism.

Parker’s story is the best thing I’ve ever read about Apple, and I’ve read a lot.

Anybody who cares about the company ought to set aside a couple hours. No spoilers here, just a paragraph to whet the appetite:

In our conversations,” writes Parker, “[Ive’s] manner could sometimes be unsettling for the way it combined the tender attentiveness of a suicide-prevention volunteer—“I was ever so lucky”; “I do hope you have a good flight”—with a keenness to move the conversation from the particular to the general; his replies, searching for the safe ground of a previously expressed thought, often looped and hedged, or drifted off into a sigh. At first attempt, Ive ran through the first twenty-five years of his life in sixty words; he told me which novel he was reading only after designating the answer off the record.”

I finished the story Tuesday morning and found myself wishing Ian Parker could have been given this kind of access to Steve Jobs. What a book that would have made!

LINK: The shape of things to come