What will soar and fail in tech and business in 2015 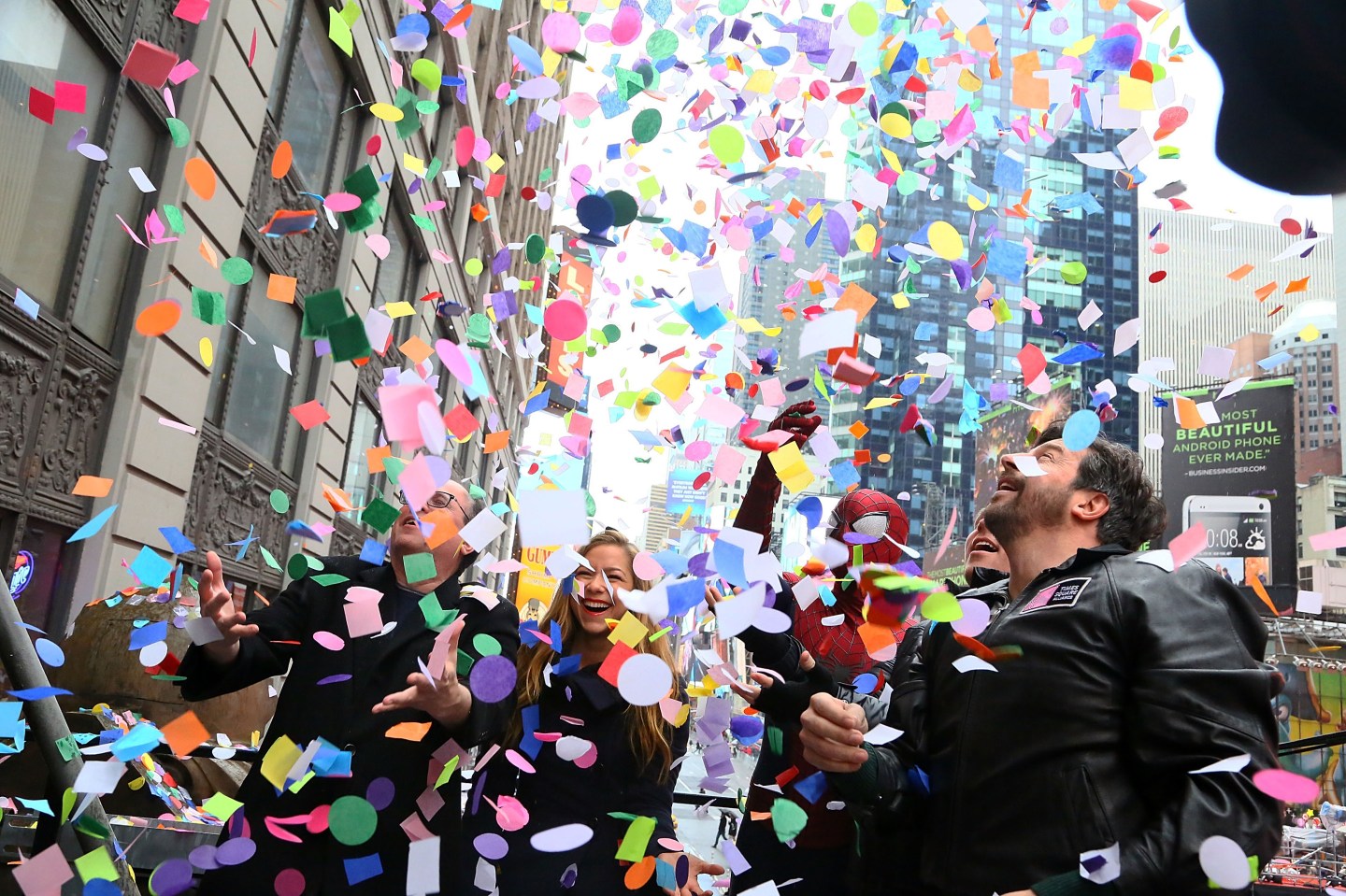 No one does predictions like Mark Anderson, whose forecasts about the intersection of the economy and technology are closely followed in Silicon Valley. He has a global view of what’s the next big thing and place along an eye for hot products and countries that about to take a dive. Anderson is head of Strategic News Service, a newsletter publisher for industry leaders and venture capitalists. It claims a readership that includes Dell CEO, Michael Dell, Tesla CEO Elon Musk and Microsoft’s Bill Gates. Recently, Mark Anderson listed his predictions for 2015 during a gathering in San Francisco. Here are his key points: