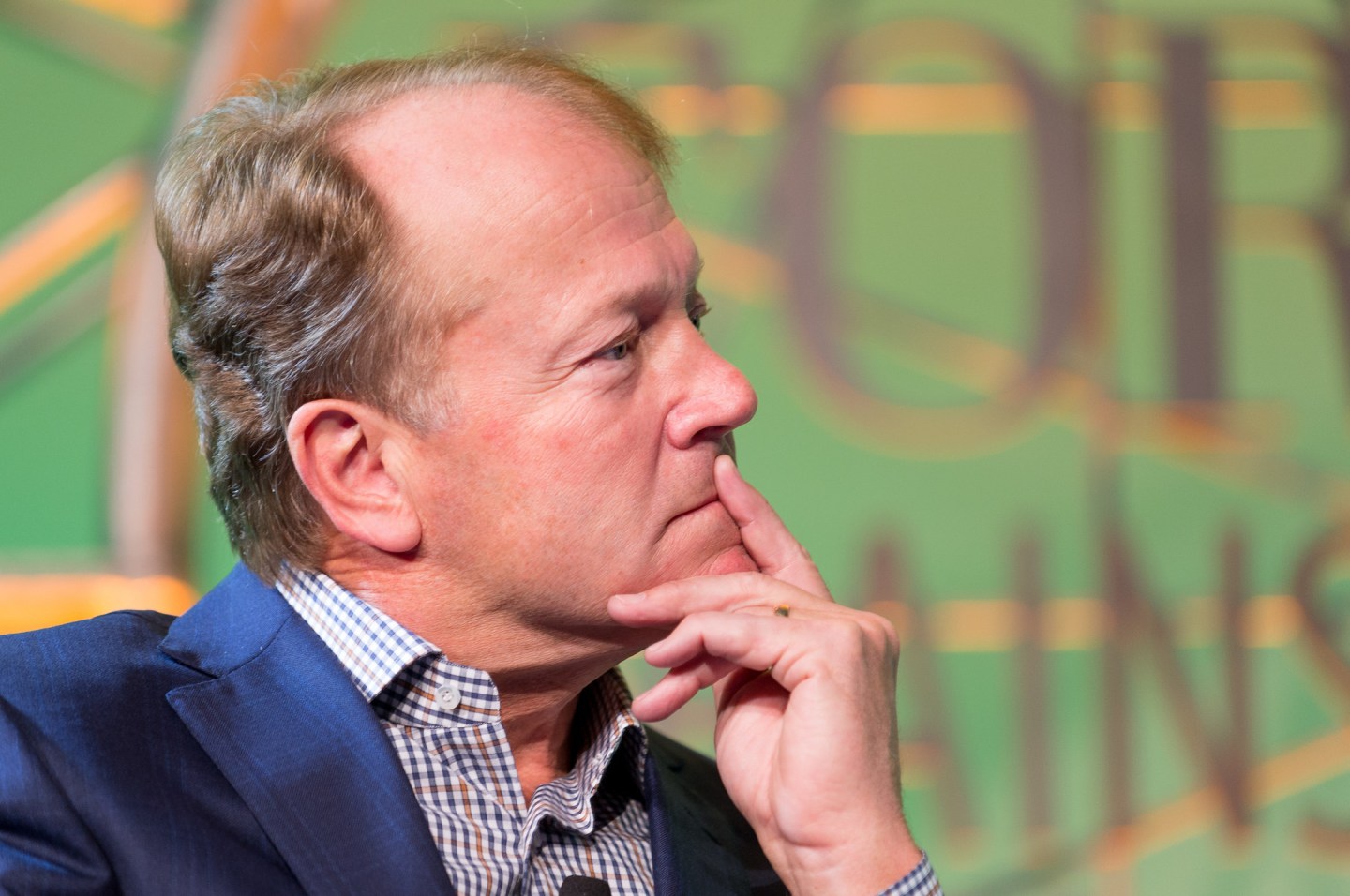 Cisco CEO John Chambers has guided the networking giant through plenty of technology adoption cycles during his impressive 20-year tenure. He’s looking for at least one more, and the company’s second-quarter financial results offer glimpses of hope.

After barely squeezing out 1.3% revenue growth in the first quarter, Cisco reported a 7% bump for its latest reporting period to reach $11.9 billion. GAAP net income leapt 68% to $2.4 billion.

The results topped revenue analysts’ expectations (the consensus was for $11.8 billion) and also the average adjusted earnings estimate (51 cents per share).

“Our strong momentum is the direct result of how well we have managed our company transformation over the last three plus years and our leadership position in the key technology transitions of cloud, mobility, big data security, collaboration and the Internet of everything,” Chambers said, commenting on the results. “Every nation, every company, everything is becoming digitized, and the network is at the center of this transformation.”

During his conference call Wednesday night with analysts, he added: “Cisco, has never, ever been better positioned.”

If you peek at Cisco’s presentation, it’s especially notable that much of the second-quarter upside was fueled by a major overhaul across Cisco’s flagship network switching technology. The update reflects the pressure it is feeling from lower-cost competitors selling software-defined networking (SDN) alternatives. (As a backdrop, it’s good to remember that Cisco is embroiled in a bitter, relatively rare intellectual property suit with one of its fiercest rivals in this space, Arista Networks.)

In any event, Cisco’s second-quarter switching sales grew by 11% to $3.6 billion and accounted for about one-third of overall revenue. Obviously, its switch-up resonates with Cisco’s business customers.

Of course, there are plenty of things for Chambers to worry about as he looks ahead.

In particular, the company needs to revive sales to telecommunications companies and service providers. In its latest mobile data trends forecast, Cisco recognizes that video traffic is the strongest driver of increasing bandwidth demands. Yet, its sales to video service providers were off 19% for the second quarter.

An equally large concern looking forward is the trend by massive Internet businesses, notably Facebook, to move away from proprietary data center technology in favor of SDN and other open source software options. The mantra: lower expenses, more control, through networking features that can be programmed into commodity server hardware. Or as Facebook engineering vice president Jay Parikh put it this week to the New York Times. “There are efficiencies in terms of people and money, and total cost of ownership models. Most of our big bets are based around huge changes in flexibility though.”

This item first appeared in the Feb. 12 edition of Data Sheet, Fortune’s daily newsletter on the business of technology. Sign up here.