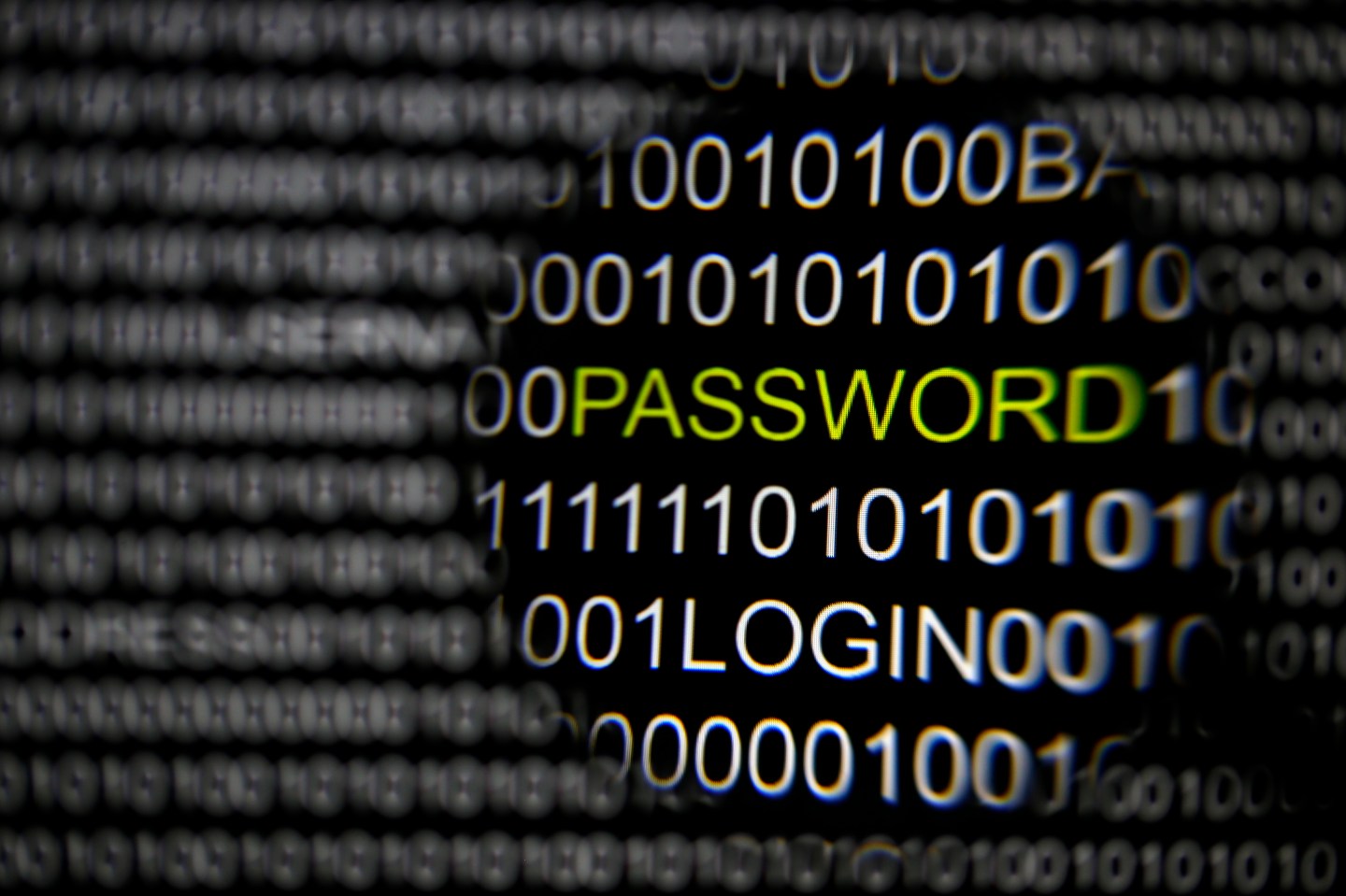 Computer hackers had a busy day Tuesday in defacing corporate social media accounts and having their earlier work exposed. Here’s a quick rundown of the breaches that impacted Newsweek, Delta Air Lines, Twitter and Forbes:

– Hackers took over the Twitter account of Newsweek for less than 15 minutes Tuesday morning. The hacker group Cyber Caliphate, which claims affiliation with the Islamic State (ISIS), took credit for the breach, in which the group changed the news magazine’s Twitter profile picture to an image of a masked man next to the message “Je su IS IS.” The hackers also tweeted out messages that threatened Michelle Obama and mentioned “cyber jihad.” Cyber Caliphate previously claimed credit for a hack of the U.S. Central Command’s Twitter account and also apparently infiltrated the website of the International Business Times on Tuesday.

Newsweek confirmed Tuesday’s hack and apologized to its readers. “We apologize to our readers for anything offensive that might have been sent from our account during that period, and are working to strengthen our newsroom security measures going forward,” Kira Bindrim, the magazine’s managing editor, said in the statement.

The @Delta Facebook page was compromised. We sincerely apologize for the unauthorized, objectionable content that was posted.

– In an especially embarrassing twist, Twitter’s chief financial officer, Anthony Noto, had his own Twitter account hacked Tuesday afternoon. Noto’s account reportedly posted a string of messages with questionable links that appeared to be spam. Noto eventually deleted the hacked tweets and posted a mock-triumphant tweet, seemingly announcing he had regained control of the account.

Back on the field!

– Meanwhile, two cybersecurity firms released some information Tuesday on a hack of Forbes‘ website last fall. The firms, iSight Partners and Invincea, said that hackers with possible links to China apparently reconfigured the business publication’s website with malware that could have affected readers’ computers. Forbes confirmed the hack to The Wall Street Journal, which reported that the website was compromised between November 28 and December 1.

The Forbes cyber attack seemed to be the only hack Tuesday with the potential to affect the public over the long run. For the most part, the breaches targeted social media, resulting in embarrassment for the companies and publications attacked. Several companies in recent years have suffered from high-profile hacks that resulted in compromised customer data, including Target (TGT), Home Depot (HD) and JPMorgan Chase (JPM). Last fall, Sony Pictures Entertainment (SNE) suffered from a major cyber attack that shut down the company’s computer system and led reams of confidential company data being released to the public.