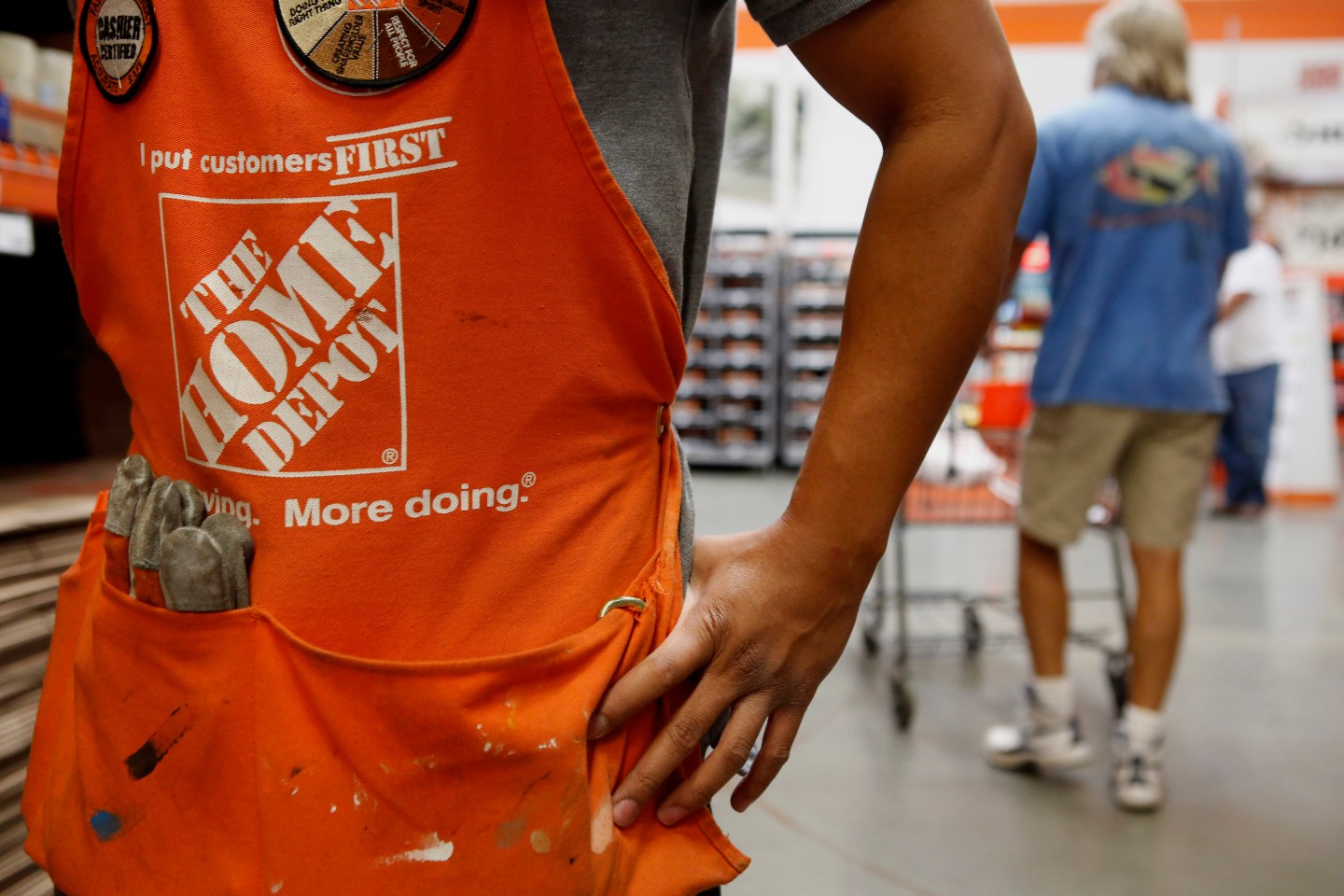 Home Depot, the nation’s largest home-improvement retailer, says it is hiring more than 80,000 seasonal workers ahead of the spring selling season, traditionally the company’s busiest period.

That’s the same amount of workers the retailer has hired in recent years. The positions will be both part-time and full-time and will be for roles at both stores and distribution centers, the company said.

Watch more about the latest news about Home Depot from Fortune’s video team:

Home Depot (HD) operates 2,266 stores and employees more than 300,000 associates, according to its most recent earnings report.

The boost in hiring comes after the Atlanta-based retailer looks to move past a massive data breach at the end of 2014 that affected some 50 million credit and debit card holders.

Another large retailer, Target (TGT), has faced similar attack that led to the theft of personal data, such as credit card numbers.