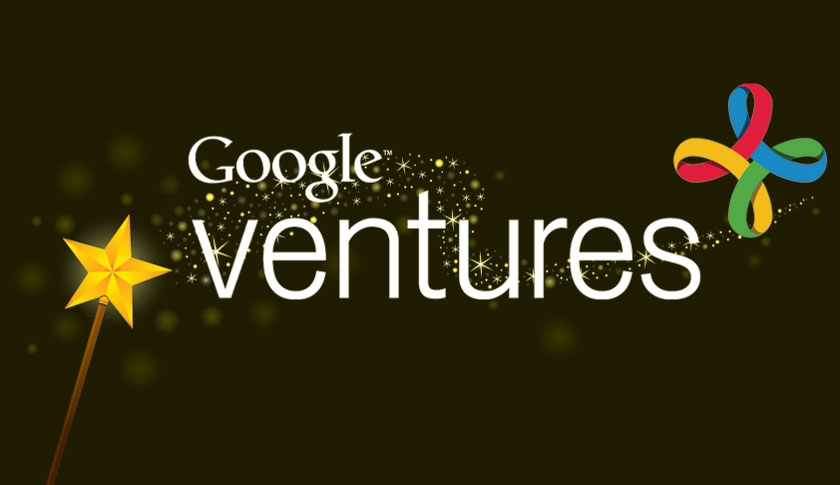 Microsoft CEO Satya Nadella has spent far more time than his predecessor, Steve Ballmer, courting contacts in Silicon Valley. There are many motivations, including Microsoft’s (MSFT) need to inspire the next generation of software developers to develop cool apps for Windows and not just Google’s Android or Apple’s iOS. A new report on 2014 corporate venture capital activity offers a more tangible, simpler reason—it’s probably jealous of Google’s (GOOG) influence there.

Not only was last year the most active one on record for corporate venture capitalists—who participated in close to 20% of all deals—but Google Ventures was the most influential of the bunch. Intel Capital (INTC) and Salesforce Ventures (CRM) were on its heels as No. 2 and No. 3, respectively, and the venture arms of Cisco (CSCO) and Samsung were also in the top 10 most active funds last year. (That’s by number of deals, not necessarily by money.)

Sure, the two-year-old Microsoft Ventures makes the top 20 ranking in CB Insights’ latest annual report, basically tying with GE Ventures. It’s getting far more active in this space, as evidenced by its recent hire of BlackBerry’s former head of developer relations. (Read: it’s getting far more serious about mobile investments.) Microsoft now has seven startup accelerator locations around the world. Its approach is different than many other corporate VC funds: it doesn’t take equity in the companies, instead it’s looking for “long-term value,” according to remarks made by its general manager last year.

Still, few of Microsoft’s 200-plus startups are household or boardroom names, and even Motorola Solutions (the company left after Lenovo’s acquisition of its mobile-phone sister business) is seeing bigger exits. Motorola had money in security startup Fixmo (acquired by Good Technology last June), wearables technology company Zephyr Technology (bought by Covidien), and biometrics innovator Lumidigm (snapped up by HID Global). None of those transaction values were disclosed.

By the way, IBM may generate more patents than any other U.S. company (a record 7,534 last year) but it doesn’t warrant a mention in the CB Insights report. Neither do Apple, Oracle, or SAP—at least not in the summary presentation.

Correction Feb. 11, 2015: An earlier version of this article listed DataStax as one of the investments made in 2014 by either Google Ventures or Google Capital. While Google is a DataStax partner, it is not an investor. The list should have included Cloudera instead.

This item first appeared in the Feb. 10 edition of Data Sheet, Fortune’s daily newsletter on the business of technology. Sign up here.