The fastest-growing STEM major in the U.S. 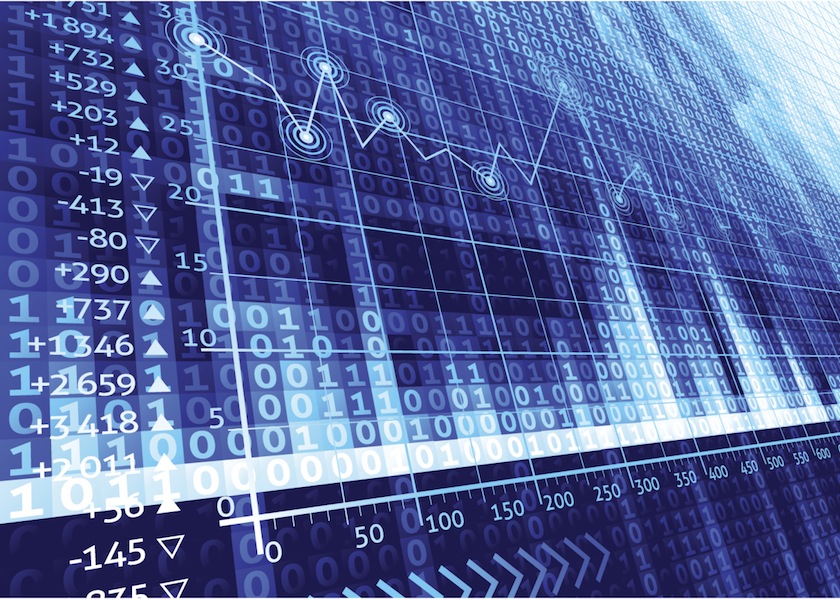 Having trouble finding enough new hires who have been trained to make sense of massive volumes of data? Here’s some good news: There will soon be a lot more of them.

The number of undergraduates majoring in statistics has nearly doubled in the past four years, shooting up by 95%, according to new data from the National Center for Education Statistics and reported by the American Statistical Association (ASA). Computer science is still a leading STEM major, with 92% more degrees awarded over the same period, with programming and software development not far behind.

Even so, students are getting the message that “statistics is a hot career field,” says ASA President David Morganstein. He points to a LinkedIn ranking of the 25 most in-demand job skills in 2014, based on recruiters’ activity on the site. Statistical and analytical skills are No. 1 on the list, beating out network security (No. 4), mobile apps (No. 7), and data engineering (No. 11).

Moreover, demand for skilled number crunchers seems likely to keep multiplying. Consider: The Bureau of Labor Statistics projects that jobs for statisticians will increase 27% by 2022, easily outpacing the projected 11% growth rate for all other fields. Even the big jump in statistics degrees may not be enough to fill all those jobs. A report from the McKinsey Global Institute predicts a shortage of up to 190,000 people who will be needed to run big data projects and business intelligence operations in the years ahead.

To keep up, colleges and universities are expanding their existing statistics departments or offering a statistics major for the first time. The ASA study says the number of U.S. colleges granting degrees in the field has already gone up, from 74 in 2003 to 110 within 10 years, and 20 more schools have recently added new programs.

Women have earned slightly more than 45% of bachelor’s degrees in statistics in recent years, the NCES data show — versus 23% in engineering, and 18% in computer science.