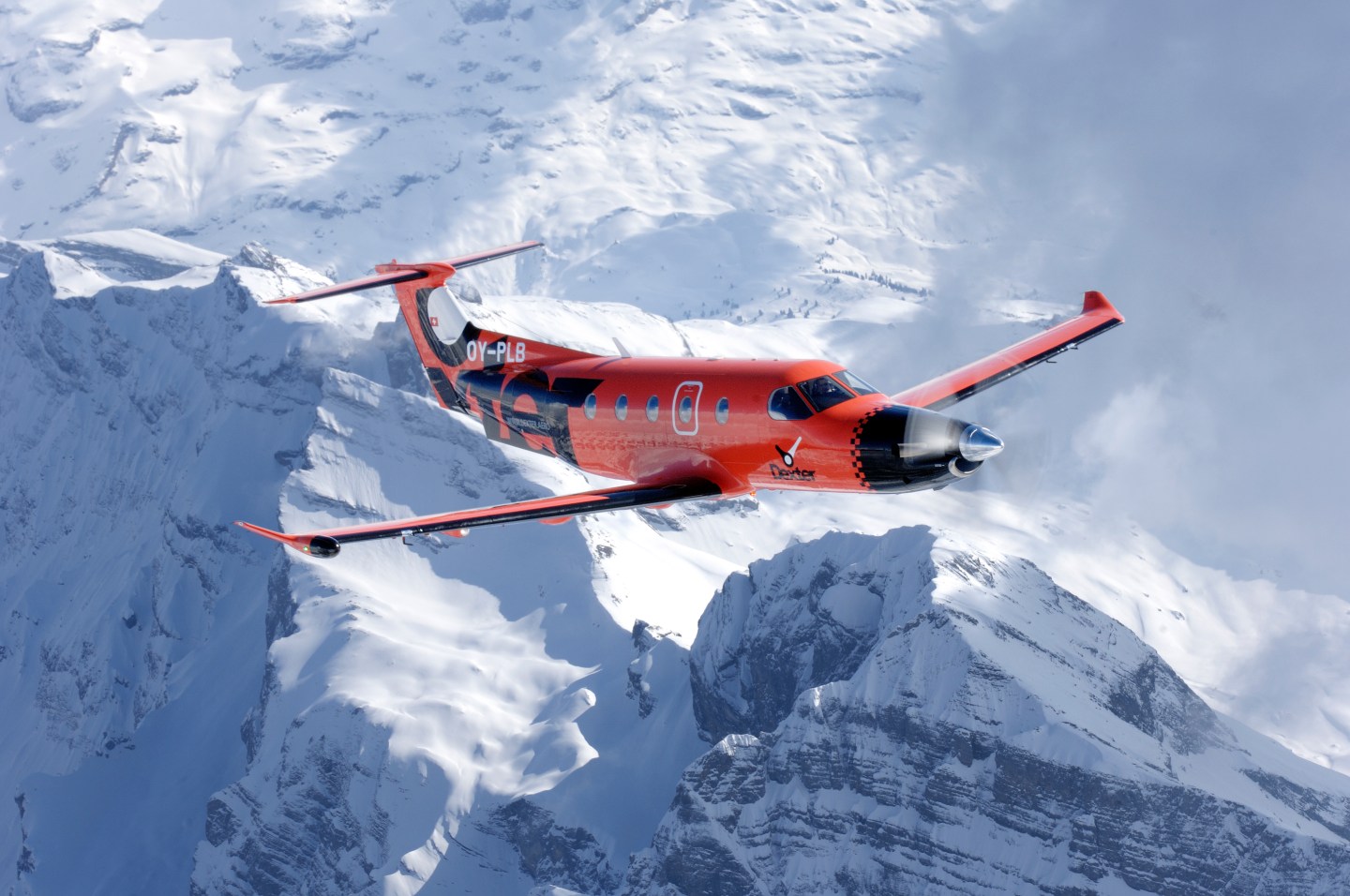 Jetting to the Hamptons is about to get a lot easier. Today, a private airline service called Beacon launched, offering members unlimited flights between New York, the Hamptons, Boston, and Nantucket for $2,000 a month. The small planes, such as the Pilatus PC-12 and Beechcraft King Air 350i, will seat fewer than 10 people and operate mainly out of terminals far from the fray of commercial travel—its hub in New York, for example, will be in White Plains.

“That means we can go from A to B with great frequency,” says Wade Eyerly, the CEO of Beacon.

Eyerly is a founder and former CEO of SurfAir, a similar, all-you-can-fly, private airline service that operates primarily between Silicon Valley and Los Angeles. He stepped down from the company last February to make way for former Exclusive Resorts and Frontier Airlines CEO Jeff Potter. Eyerly later teamed with two of his SurfAir co-founders, Cory Cozzens and Reed Farnsworth, to create Beacon. The main difference between the services (besides the areas they service): Beacon won’t own the jets its passengers fly, unlike SurfAir.

“Essentially, at this point, we’re a sales and services company,” says Eyerly. “We’re focused on the all-you-can-fly subscription model and delivering a very, very, high level of service.”

What that means: concierge services at private air terminals and, for the first 500 people who sign up, perks like complimentary guest passes and reciprocal flight benefits on the Texas based private jet service Rise. Then there’s the in-air experience.

“You’re seated in club seating. When you or I or most people get on a plane today, the first thing we do is put on headphones or do something else to indicate to the guy or girl next to them, ‘Please don’t talk to me,’” Eyerly says.

“When you fly in a private plane with a bunch of other folks who are similar to you in some way, whether it be because they also have a home in the Hamptons or they’re also commuting between Boston and New York, there’s already something that sets you apart. You have really fascinating conversations.”

Yes, Beacon wants to get passengers from point A to point B. But if they have a loftier goal, it’s trying to build a kind of high net worth social network in the sky.

“It creates a relationship,” says Eyerly. “The nature of the subscription model is we have a relationship with our members and that’s ongoing. It’s very different from a ticket transaction.”