This guy knows the secret to beating low interest rates 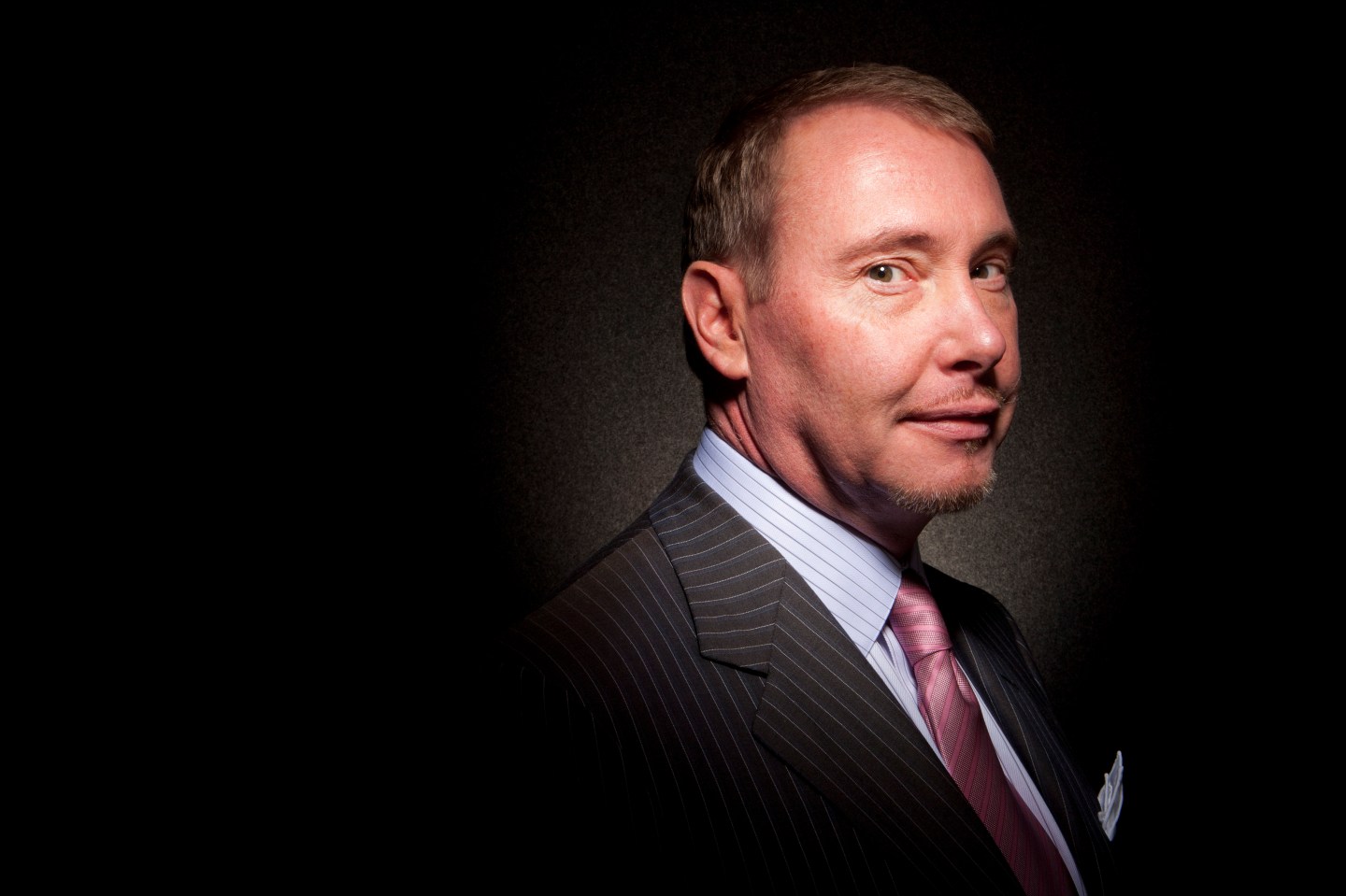 In the early days of 2015, few people have been more alone—and right—about bonds than Jeffrey Gundlach. That doesn’t mean the whole year will go his way. But fixed-income investors should probably lend an ear to his contrarian view.

Gundlach is the founder and chief investment officer of DoubleLine Capital. Forbes recently crowned him “the new bond king” for his ability to stand against the crowd and rack up big gains. Gundlach was betting on lower rates in 2011 when reigning bond king Bill Gross was betting the other way. Gundlach proved right. Gross was later forced out at PIMCO (PHK), the giant asset manager he had founded—and a new king ascended the throne.

Today, Gundlach is at it again. While almost all of Wall Street has been forecasting higher bond yields, he has been predicting another year of falling yields and solid returns. Economists generally expect the 10-year Treasury bond yield to rise to 2.5% to 3%, from about 1.7% now. Gundlach believes we’re headed below (maybe well below) the record low yield of 1.38%, giving bondholders another year of returns in excess of the interest payments they collect.

Why should you listen? Just a month ago the T-bond yield stood at 2.2%, and most economists were forecasting a rise to 3.25% or higher. So while Gundlach has been on target, racking up gains, others have been scrambling to adjust.

Interest rates have been falling pretty much nonstop since 1981, when Justin Timberlake was a newborn and Blondie was a hit maker. They will reverse at some point, and with the Fed signaling its first short-term funds hike since the recession (after midyear) a lot of pros figured this would be the year. That may yet prove to be the case—and if it is, investing for income will turn out to be a dangerous game.

Bond prices fall when yields rise. In normal times, an orderly decline in bond prices isn’t such a big deal. But with yields so low there isn’t a lot of cushion. Even a modest decline in prices would overwhelm the income from a bond yielding less than 2%. In recent years, income investors have flocked to riskier but higher yielding junk bonds and bond substitutes like real estate investment trusts, master limited partnerships and preferred shares. All of those now look priced for low returns this year—and if yields move higher losses are not out of the question.

For that reason, most experts say income investors should be diligent about diversification and stick with the highest quality credit. They advise staying away from long-term bonds, which are most sensitive to swings in interest rates. Bonds that mature in about five years appear to be the sweet spot. A fund like Vanguard Total Bond Market would help with this approach with a 2.5% yield, high-quality holdings, and an average maturity of 5.6 years. Another widely advised approach is dividend-paying stocks through an ETF like iShares Select Dividend. You can collect around 3% in income and, with the economy looking healthy, could see share prices move up as well.

If Gundlach is right, though, you may do better in long-term bonds, REITs that do not own shopping malls, and maybe even junk bonds. His contrarian view is largely based on weak oil prices, which tamp down inflation worries, and on slowing economies and ultra-low bond yields overseas, which make the T-bond yield look fat. A strong dollar helps his case.

A year ago, Gundlach correctly predicted falling yields, weakness in junk bonds, and the end of the Fed’s bond-buying program. So far this year, he’s been right on rates again. So maybe the bond market isn’t as dangerous as it seems, and income investors can eke out another good year.