The ‘Amazon will destroy your startup’ fallacy 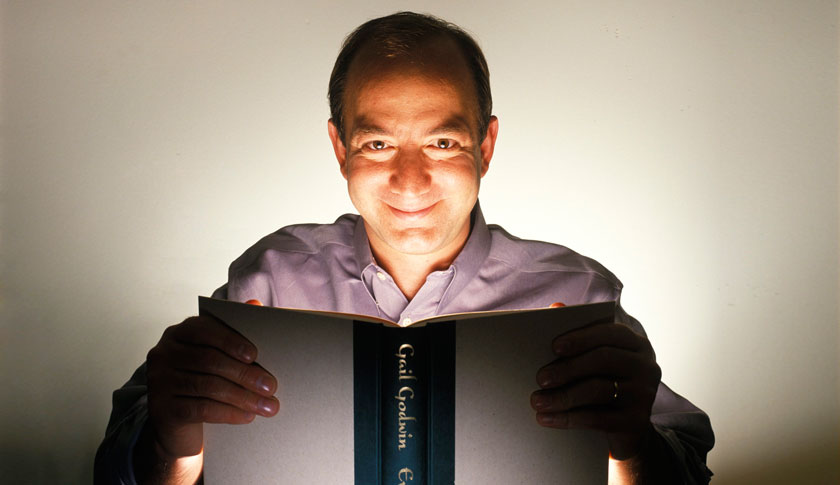 “But what happens if Amazon or Google decides to do the same thing?”

This is a popular venture capitalist question for tech entrepreneurs, with Amazon (AMZN) and Google (GOOG) serving as stand-ins for a much larger group of powerful corporate incumbents. In fact, it’s a primary plot-line on HBO’s Silicon Valley. The basic notion is that huge companies with huge resources are able to crush the little guy if they just put their mind to it.

Or even the not-so-little guys. Just think about all of the consternation over Google challenging Uber. Or Apple (AAPL) challenging Spotify. Or, yes, Amazon challenging Instacart.

But here’s the thing: It rarely happens.

To be clear, this is not to say that most startups succeed, or that big companies don’t often use their wealth to acquire ancillary businesses. Instead, it’s simply to point out that existing tech companies rarely see someone else gain traction with a new idea, and then successfully copy it at scale.

For example, did Google+ take down Facebook or Google Buzz destroy Twitter? Did Facebook Poke beat Snapchat or Facebook Places cause Foursquare to disappear? I also recall a young WordPress seemed to handle the Yahoo 360 challenge pretty well.

Maybe you could argue that Microsoft copied and defeated Netscape back in the day, but: (1) Netscape still got acquired by $4.2 billion by AOL, and (2) Microsoft’s actions vs. Netscape became part of the federal government’s massive antitrust case. And then there was what Amazon did to Quidsi, which was more about anti-competitive bullying (and ultimate acquisition under duress) than well-capitalized innovation.

But, again, those are extraordinary exceptions to the rule.

I don’t exactly know why big tech does such a lousy job out-maneuvering smaller tech. Maybe it’s because large tech companies are burdened by all sorts of past experiences that cause them to either be too conservative or to follow a well-worn product path that doesn’t necessarily translate well to the new effort. Perhaps it’s more about first-mover advantage, with early adopters sticking with their original love. Or, most likely, startups are consumed with their new ideas whereas, for the incumbents, it’s just a new project that won’t have any imminent impact on the core business.

All I do know is that startups and their investors have plenty to worry about besides how Amazon or Google is going to swoop in and steal their lunch money. It hasn’t happened much in the past, so there is little reason to believe it will happen in the future.

Watch more about the challenges for startups from Fortune’s video team: