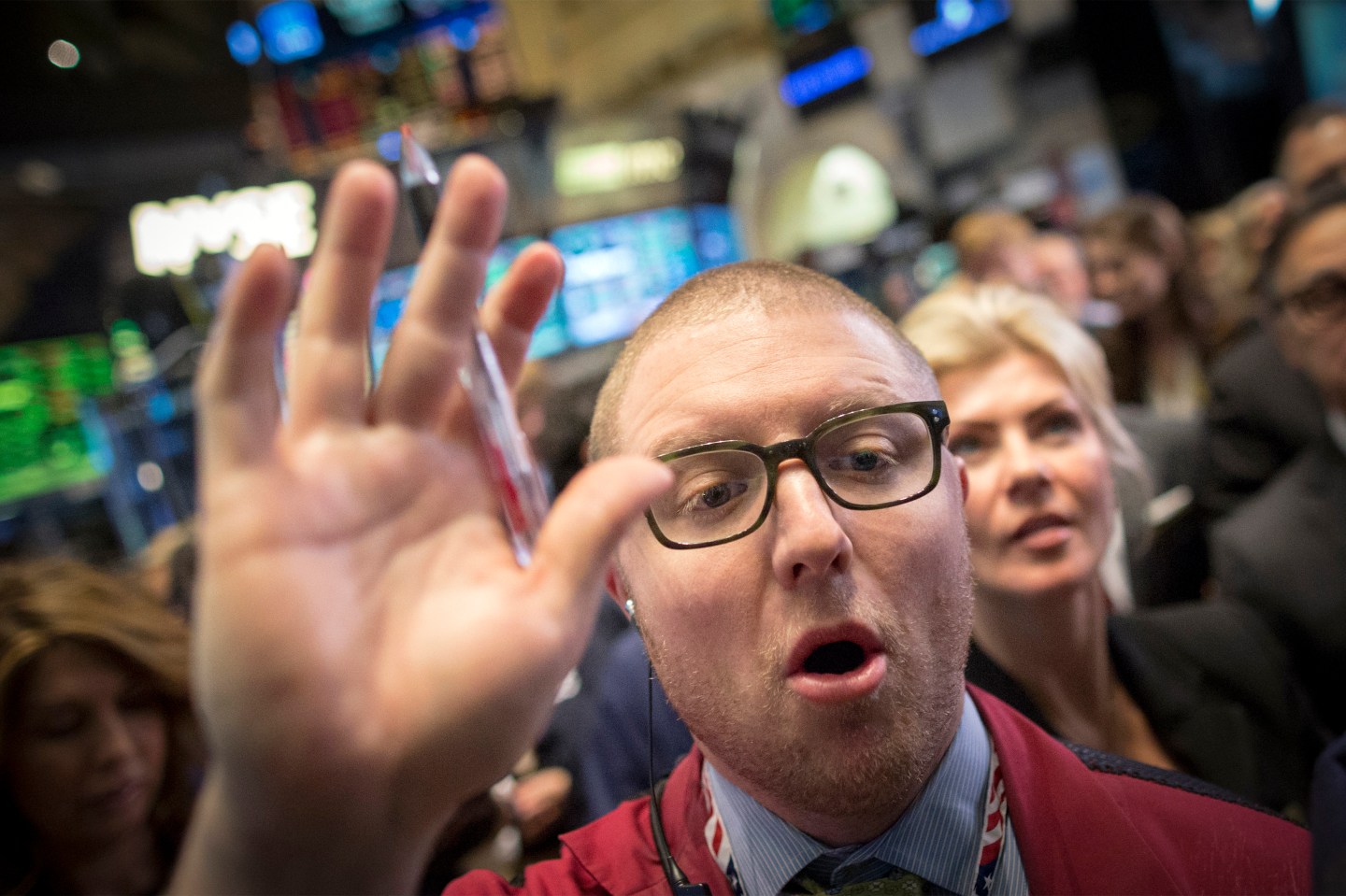 Despite a slump in trading Friday, U.S. stock markets had their best week in more than two years.

The Dow Jones Industrial Average ended the week up more than 650 points, or 3.8%. The blue chip index had four straight days of gains followed by a modest dip Friday, when stocks fell 61 points, or 0.3%, to 17,824. The weekly gain pushed the Dow Jones to just shy of breaking even for the year.

Rising oil prices pushed U.S. stocks higher during much. Crude climbed above $50 per barrel after months of declines while gasoline prices ended a record 123-day streak of declines. The weekly stock market gains were much-needed after both the Dow and S&P 500 dropped more than 3% during the first month of 2015. Falling oil prices and concerns over economic and political turmoil in Europe caused a string of market sell-offs in January.

Friday’s market weakness came after monthly employment data for January that beat analysts’ expectations and triggered worries that the U.S. Federal Reserve could raise interest rates sooner, rather than later. The Fed, while preaching patience, is widely expected to raise rates later this year. But a stronger-than-expected labor market could accelerate that decision.