Job growth in late 2014: One for the history books 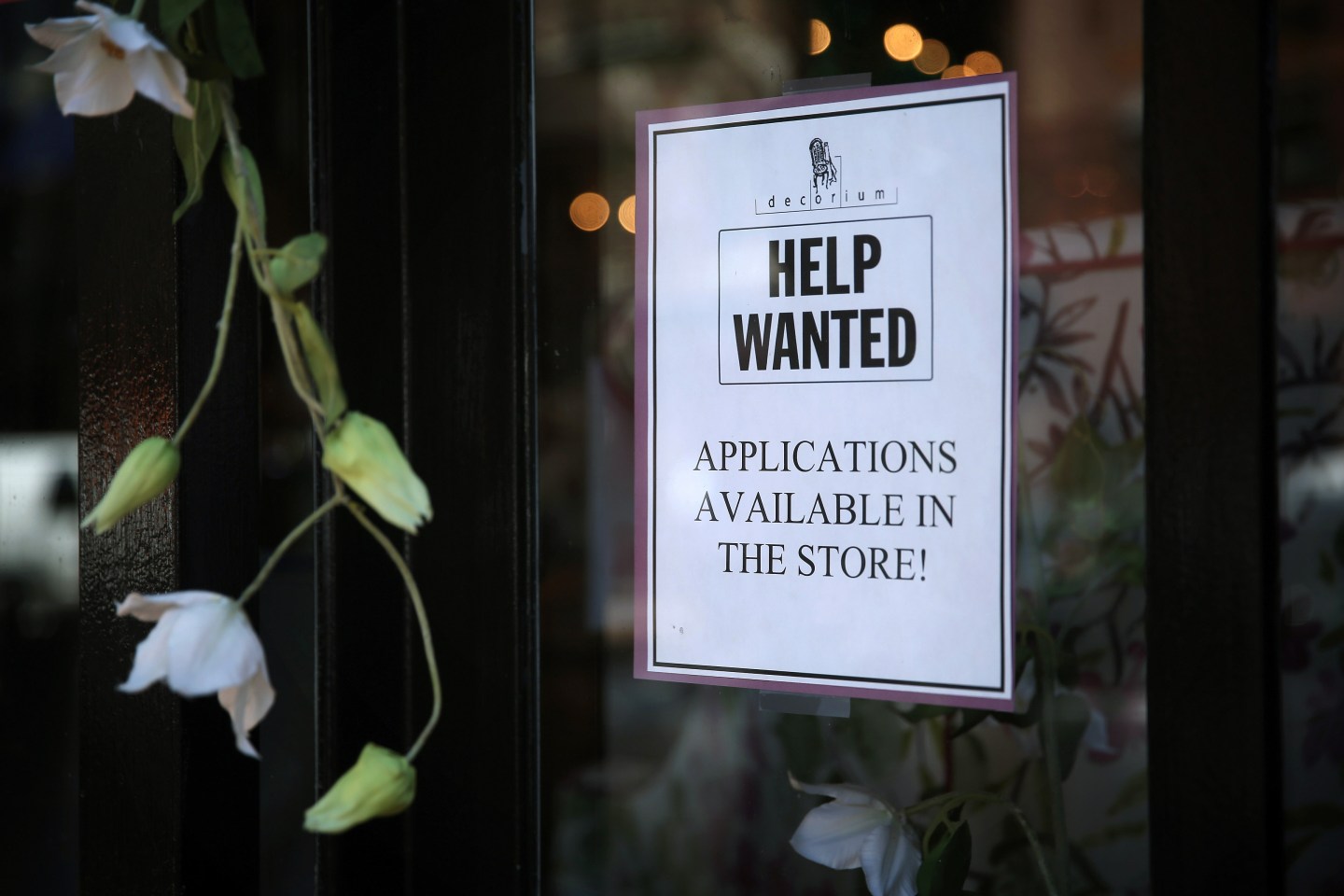 Friday’s jobs report was one of the best the U.S. has seen since the beginning of the economic recovery. The Labor Department’s headline estimate that the U.S. economy added 257,000 jobs in January was good enough, but revisions to November and December’s estimates showed that job gains in those months were 147,000 greater than previously thought.

Couple these strong numbers with the fact that wage growth rebounded in January after a disappointing December and that the labor force grew by more than 700,000, and Friday’s report is evidence that the economic recovery we’ve been waiting for might finally be here.

Of course, we must see signs of sustained increases in worker pay and a quicker decrease in the number of long-term unemployed before we declare victory. But in terms of adding new jobs, the past few months have been historic. In fact, if you look at the number of jobs added by the U.S. economy between October and December (973,000), it was the seventh best autumn for job growth since the U.S. government started compiling such statistics in 1939.

In other words, job growth in U.S. history doesn’t get much better than what we have right now. While we haven’t seen the kind of wage growth that similar boom times in the past have created, many economists believe that higher pay is around the corner. After all, when the economy needs so many new workers each month, that should shrink the supply of eligible labor and drive up prices.