Biosimilars may one day save your life. But what are they? 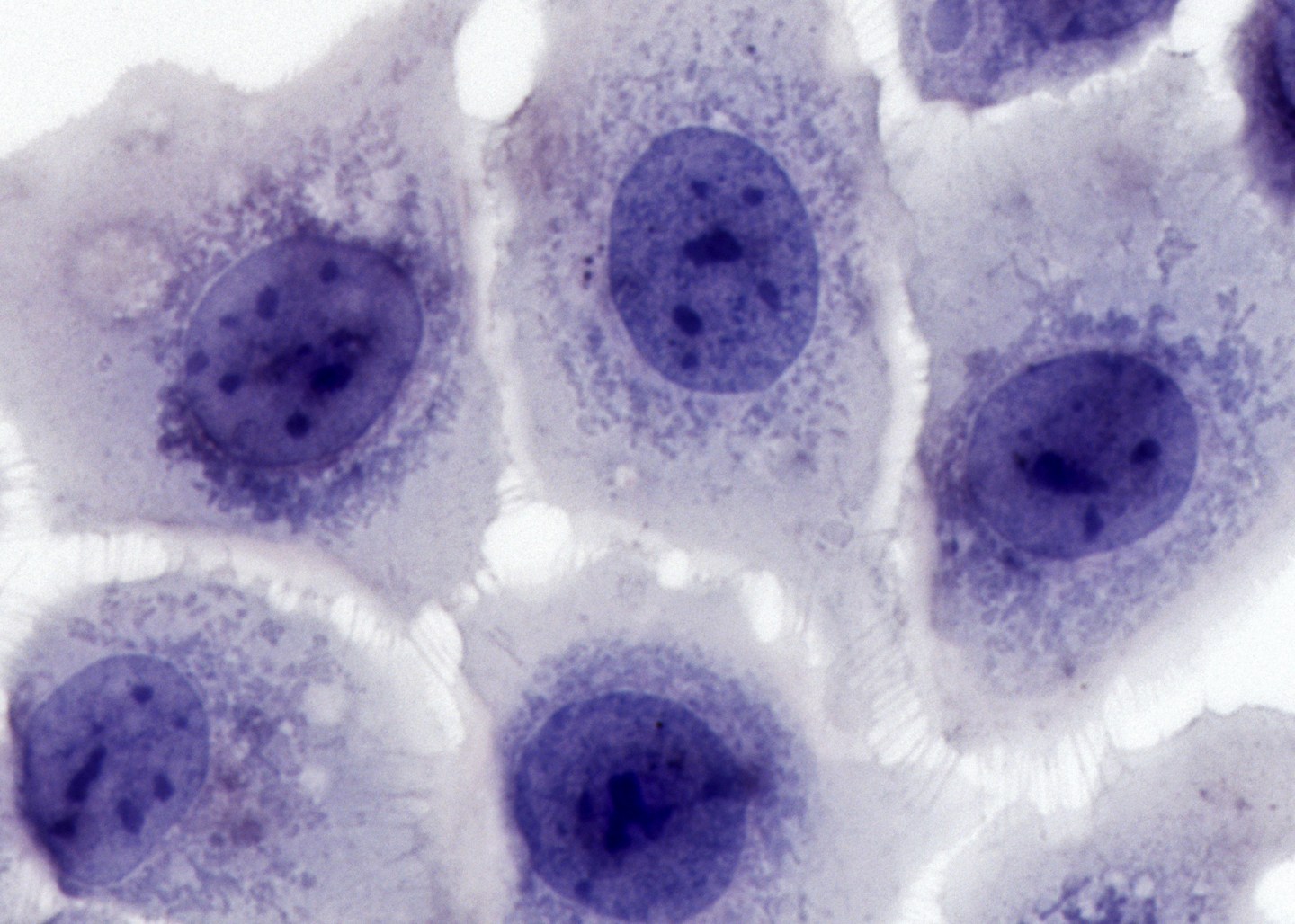 Pfizer (PFE) shelled out big bucks–$17 billion to be exact–to buy the much smaller drugmaker Hospira. A big reason for the rather expensive acquisition is to gain access to the company’s biosimilar portfolio, a relatively new and burgeoning part of the pharma industry.

If you live in the U.S., there’s probably a good reason you haven’t heard of biosimilars. They don’t actually exist on American shores, yet. But they are gaining steam overseas and could account for $4.8 billion in European sales this year, according to estimates by FirstWord. Drug makers are hoping to bring them to the U.S. market, where sales would likely be even higher.

Biosimilars are less costly imitations of drugs known as biologics, which are used to treat a range of diseases including cancer, rheumatoid arthritis, diabetes, and anemia. But they are different from generics in that they are not exact copies.

“If creating a generic drug is like designing a tricycle, then a biosimilar is like building a spaceship, in terms of complexity and size,” said Asthika Goonewardene, a senior healthcare analyst with Bloomberg Intelligence.

Biologic drugs are made using living cells that treat disease, usually by genetically modifying cells. They are big and very complex molecules, often 200 to 1,000 times the size of more common small-molecule drugs. For example, aspirin, part of a common category of medicine known as small-molecule drugs, is made of up only 21 atoms. While the biologic drug Enbrel, which is used to treat rheumatoid arthritis and plaque psoriasis, consists of more than 20,000 atoms.

As a result of their complex makeup, biologics are highly sensitive to manufacturing and handling conditions, and many of those production details are highly-guarded intellectual property of the company that develops the initial drug. Creating imitations is, therefore, very difficult.

Producing generic small-molecule drugs is relatively simple–it’s like following a recipe with standard ingredients. Biosimilars are much more challenging because living cells are highly sensitive to their environments, and manufacturers have to create their own, unique process to coax these cells to produce an identical outcome to an existing treatment.

Biosimilars could be compared to snowflakes. The molecular makeup of each biosimilar treatment will look unique, like individual snowflakes, even though they all have similar outcomes. This is the result of differing manufacturing processes.

That makes drug approvals challenging. Generics are approved based on matching chemical structure, but that doesn’t work for biosimilars. Each new biosimilar has to run clinical trials to prove the outcome matches that of the biologic its imitating even though it looks structurally different, according to recently announced guidelines from the Food and Drug Administration.

“We’re still in the very nascent stages of the biosimilar story,” said Goonewardene. “It’s in a state of flux right now, and that’s why it’s interesting.”

The opportunities for biosimilars are huge for both manufacturers and consumers. Many leading biologic medicines, worth more than $81 billion global annual sales, will lose their patent protections by 2020, according to data from Visiongain.

Much like generics, biosimilars can help cut drug costs, though the savings are smaller because of their complexity as well as regulatory challenges of getting FDA approvals. Biosimilars cost about $75 million to $250 million to reach the approval stage, versus around $2 million to $3 million for a generic small-molecule medicine, according to biologics-maker Sandoz, a Novartis company.

The United States may reap the benefits of biosimilars sooner rather than later. Last month, the FDA’s Oncologic Drugs Advisory Committee recommended Sandoz’s biosimilar filgrastim for approval. It’s a stand-in for Amgen’s (AMGN) Neupogen, which is used to boost immunity for patients undergoing chemotherapy. Sandoz’s biosimilar, to be marketed under the name Zarxio, could receive the FDA’s seal of approval as soon as this year.