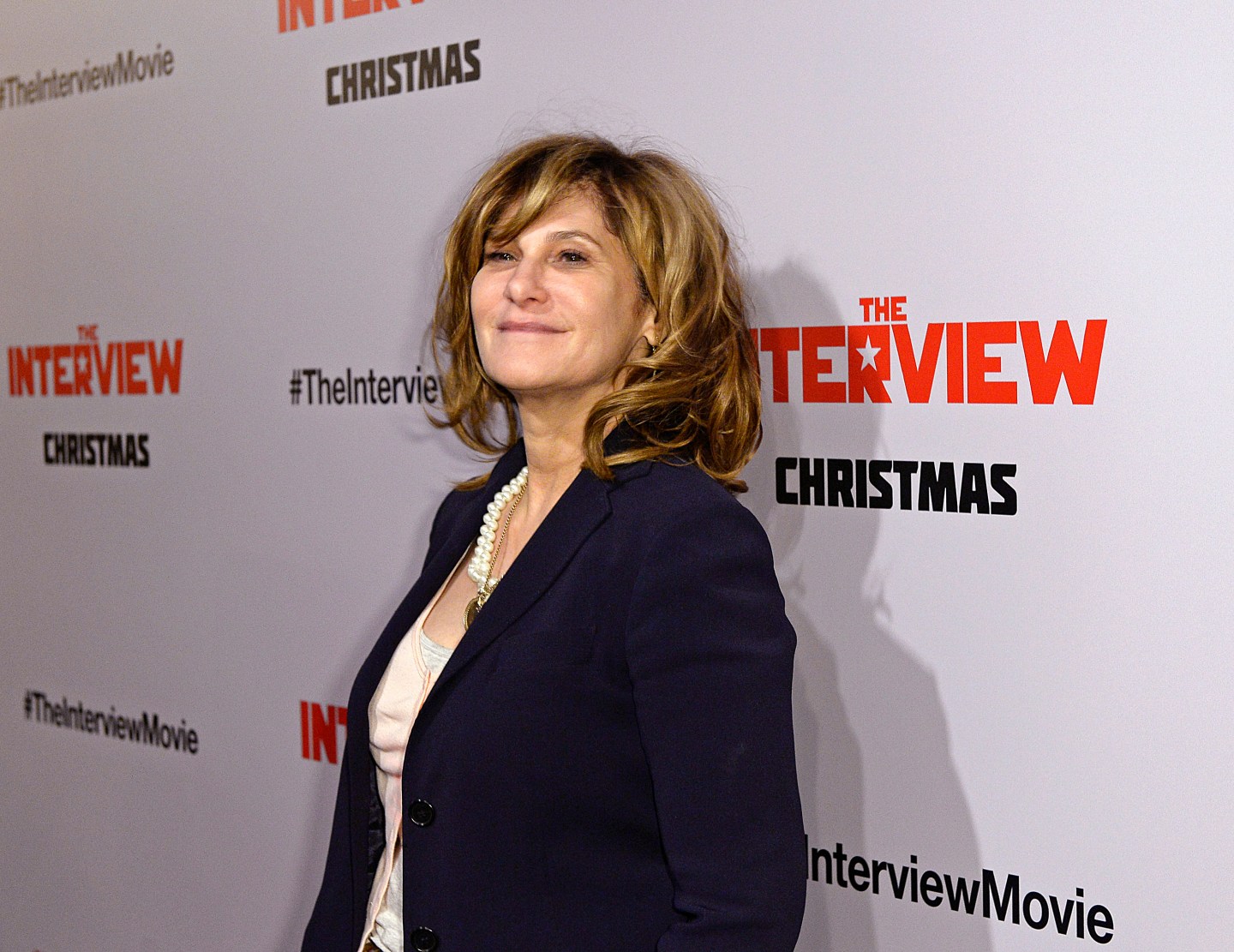 Amy Pascal, the longtime chair of Sony’s film division, will soon have a new role within the company just a few months after a high-profile cyber attack at the company.

Pascal will “launch a new production venture” within Sony (SNE) in May 2015, the company said in a press release Thursday. She has chaired Sony Pictures Entertainment’s (SPE) film division since 2003 and served as co-chair of SPE since 2006.

“I have spent almost my entire professional life at Sony Pictures and I am energized to be starting this new chapter based at the company I call home,” Pascal said in a statement. “I have always wanted to be a producer.”

As Sony’s top film exec, Pascal was in the spotlight last November, when a debilitating hack shut down the computer system at SPE and resulted in a leak of reams of confidential information, including e-mails from the accounts of company executives. Pascal, in particular, came under fire when hackers released a series of embarrassing e-mail discussions between her and film producer Scott Rudin.

The backlash from those e-mails, and the general fallout from the hack, led some in the film industry to question whether Pascal might eventually be shown the door at Sony. However, as of a few weeks ago, a source said, Pascal was hoping and expecting to stay in the job.

Sony said Thursday that it has reached a four-year agreement with Pascal that will see SPE finance the executive’s new production venture while retaining worldwide distribution rights for any films she churns out. Pascal’s new venture will operate within the Sony Pictures lot in Culver City, Calif.

While at Sony, Pascal has overseen a host of successful films, including the recent Spider-man and James Bond franchises. Other recent cinematic hits put out by the studio under her tenure include American Hustle, The Social Network and Zero Dark Thirty.

“Amy’s creativity, drive, and bold choices helped define SPE as a studio where talented individuals could take chances and push boundaries in order to deliver outstanding entertainment,” Sony Entertainment CEO Michael Lynton said in a statement in which he expressed delight at the fact that Pascal will continue to be associated with the studio as part of her new role.

Lynton added: “In recent months, SPE faced some unprecedented challenges, and I am grateful for Amy’s resilience and grace during this period.”

This article has been updated.