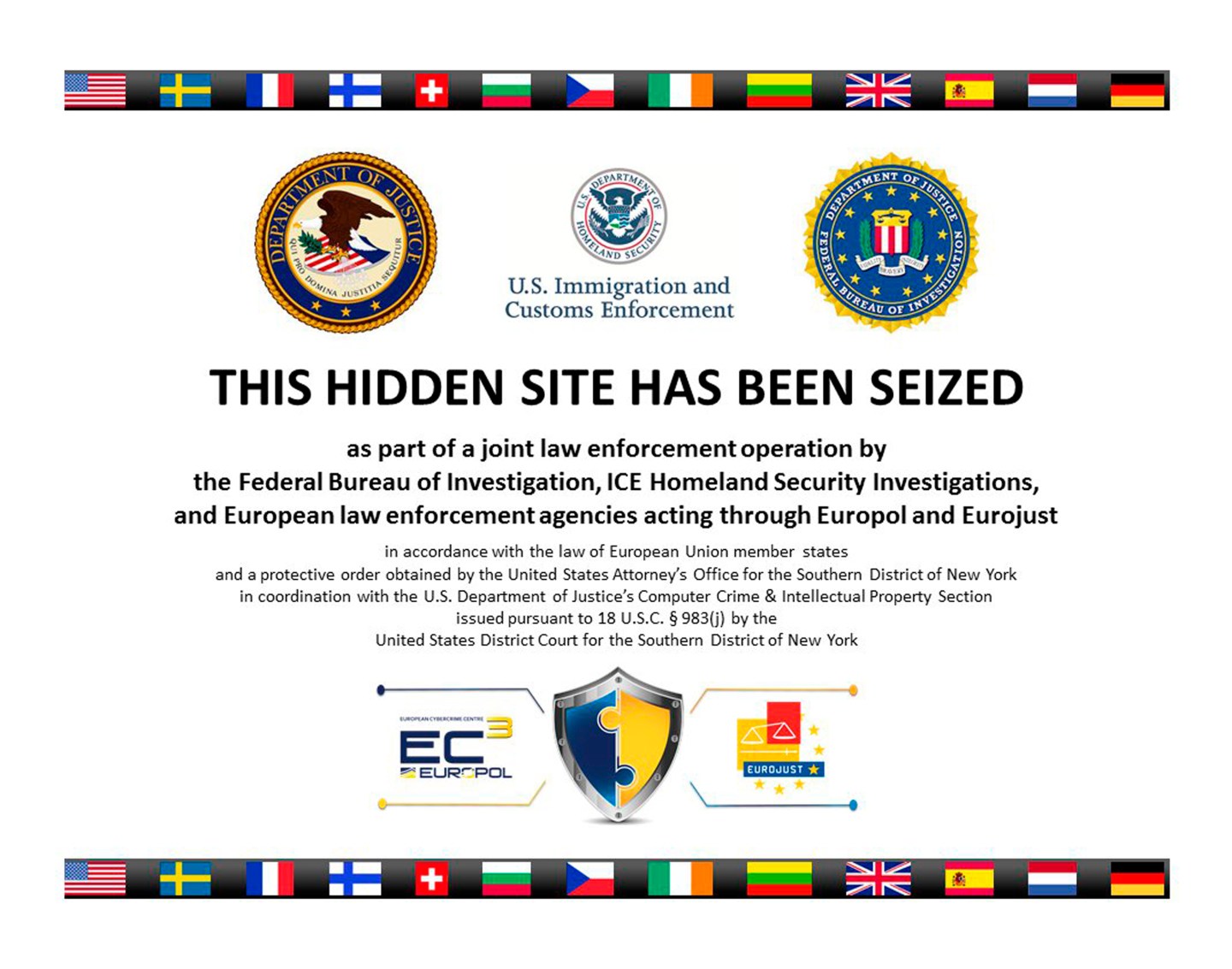 Ross Ulbricht, founder of black market website Silk Road, has been found guilty for his role in creating a haven for drug trafficking and hackers.

A jury in Manhattan federal court convicted him of seven counts including drug trafficking through the internet, narcotics-trafficking conspiracy, running a continuing criminal enterprise, computer-hacking and money-laundering, according to Bloomberg. He could face up to a lifetime in prison.

Prosecutors said that Ulbricht ran the business worth an estimated $1.2 billion from 2011 to 2013 from home. Evidence from his computer was key to showing his role in creating Silk Road and that he planned to kill five individuals who said they’d divulge the names of buyers and sellers involved with the website.

“The supposed anonymity of the dark web is not a protective shield from arrest and prosecution,” according to Manhattan U.S. Attorney Preet Bharara in a statement after the verdict.

The U.S. government made plans to auction off the digital currency seized after last year’s Silk Road bust. Around 144,000 bitcoins were given to the Federal Bureau of Investigation.

Ulbricht was arrested in October 2013. The web developer used the nickname Dread Pirate Roberts in his work on the emporium.

Read more of Fortune’s bitcoin coverage: Why bitcoin is poised for big momentum in 2015