How a CEO found her second act 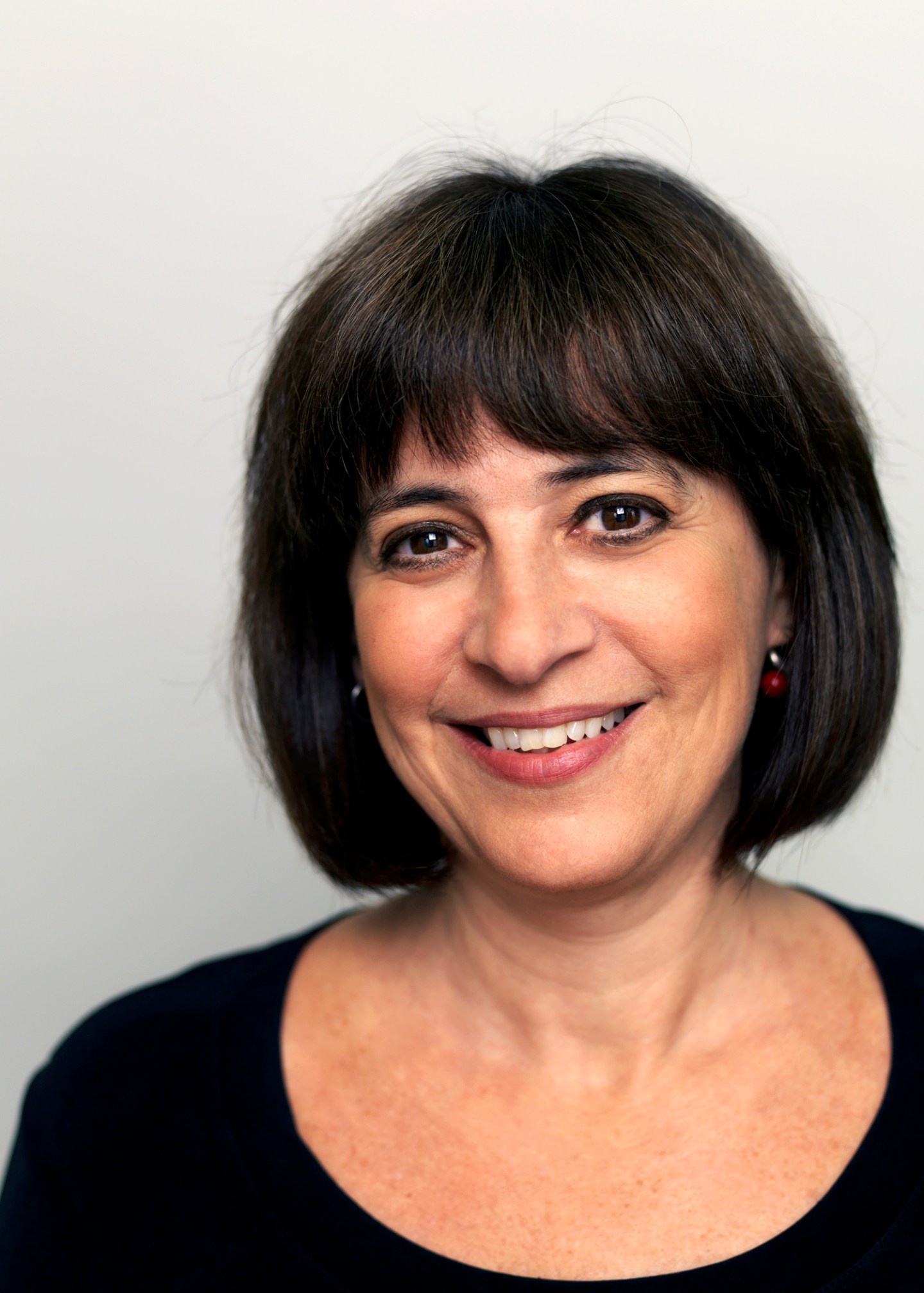 Leaving a startup you’ve led and helped make a success is never easy, but figuring your next act can be even harder. For 13 years, Diane Hessan was CEO of Communispace, one of the first companies to help global brands build and manage online consumer communities. In 2011, she sold it to Omnicom for an undisclosed sum and stayed at the helm as the company grew to more than 600 employees in nine countries.

Hessan officially stepped down in March 2014. In October 2014, she was named CEO of Startup Institute, a fledgling Boston firm that offers eight-week boot camp programs for job seekers hoping to work at startups. Hessan had known Startup Institute because it had used some of Communispace’s spare office space, but she says she never imagined she’d go to work there — and almost didn’t. In a recent interview, she explains why she made the move and her vision for the organization.

Q: Why did you decide to leave Communispace?

Toward the end of 2013, I started thinking that I had been at Communispace for 13 years, had a phenomenal leadership team, and that maybe it was time to give somebody else the chance to see what they could do with the company. As for me, I thought that maybe I had another thing in me and that if I did, it was time for me to get moving on it.

Q: How did you go about deciding what that “thing” would be?

I had a lot of conversations and everyone told me not to take something right away – to take some time to breathe and really see the landscape because if you do that, you’ll have a chance to do something a little more transformative.

So between March and October, I took time to give speeches and be on panels, to do some extra work for the boards I’m on and to just take my time to see what was out there. And I got a lot of offers – from big companies, from non-profits, from early stage startups and from some startups that had gotten funding and were doing really, really well and kind of needed adult supervision. Where the founder was young and hungry and fabulous but not able to run a larger organization and scale it. Those were the ones I was mostly interested in.

Q: How did Startup Institute end up on your radar?

Basically what happened was I narrowing my search and there was another job that I almost took with another early stage company. And I just decide that my heart wasn’t in it. And I called somebody who I knew was familiar with the company and said, “look I’m thinking about turning this down. Am I making he biggest mistake of my life by saying no?” After about half an hour she said, “No, I think you’re making the right decision. But I have another opportunity for you that I think you might be excited about: Startup Institute.”

I went, “oh, you’re kidding!” I got so excited about it right away.

Q: But initially you turned it down. What made you change your mind?

I decided as interesting as it was, it was too early for me to jump. I was still getting a lot of phone calls. With a little bit of regret, I wrote to the [founders of Startup Institute] and said it’s too early for me.

So I moved on and two weeks later, I was having a drink with a friend of mine named Sherri Oberg, who was a CEO who had just had an exit. We were talking about what she should do next. I said, “you know Sherri, I just turned something down and it might be perfect for you.” I started telling her about Startup Institute and she was very interested. So I get back into my car and I’m driving home and I say to myself, “I’ll be damned if I’m going to let Sherri Oberg run that company.”

So I called her and said, “I think that was a really important drink. I think I made a mistake. I think I want that job.” Sherri and I laugh about that now. You have to go with your heart, and all of the sudden I realized what was in my heart.

Q: So where do you want to take the company?

We have this unbelievable product – an eight-week boot camp that gives people the skills and mindset and network that you need to be able to work in a startup or a really high growth company.I think with a company that does what we do, the big risk is that you end up having this absolutely wonderful little program that does great stuff. But if we’re trying to have an impact, the way you do that is to turn it into a business in the best sense of the word. It’s looking at absolutely every element of the program and what we’re trying to do for students. From employee experience to upgrading our curriculum to changing he way we work with our partners, to adding more online learning. We’re trying to turn it into a business that has impact all over the world.

Q: The startup world is known for being a white boys’ club. What is Startup Institute doing to address that?

Diversity is hard-wired into our organization. In our last round of classes in our 5 cities, the students were 41% women and 35% people of color. We also have a scholarship program for women and minorities. And when we open in a new city, we typically reserve at least 5 scholarships for diversity candidates; after all, if our first class of students (and therefore our first alumni) are from a diverse population, it will affect who we attract in the future in that city.

However, our commitment is broader than that. We admit 20% of our applicants, and thus we try hard to create classes that are filled with all colors, all ages, and all points of view. We want our students to learn to think creatively and to collaborate with people who have different viewpoints. That’s a key skill for a growth company employee.

Q: And what’s the verdict on the new job so far?

Now, I would say that 90% of the time I’m having so much fun, and 10% of the time I’m looking in the mirror saying, “Oh my god what I have I done?” Because, here we go again – you’re raising money and you’re dealing with all kinds of issues and trying to make sure you have the right team and trying to figure out how you scale, and trying to make sure you really, really understand what business you’re in – all the things you need to do in the early stage of a company. Here we go again.

Donna Fenn has been writing about entrepreneurship for more than thirty years. She is the author of two books: Alpha Dogs: How Your Small Business Can Become a Leader of the Pack; and Upstarts: How GenY Entrepreneurs are Rocking the World of Business, and a contributing editor at Inc. Magazine.