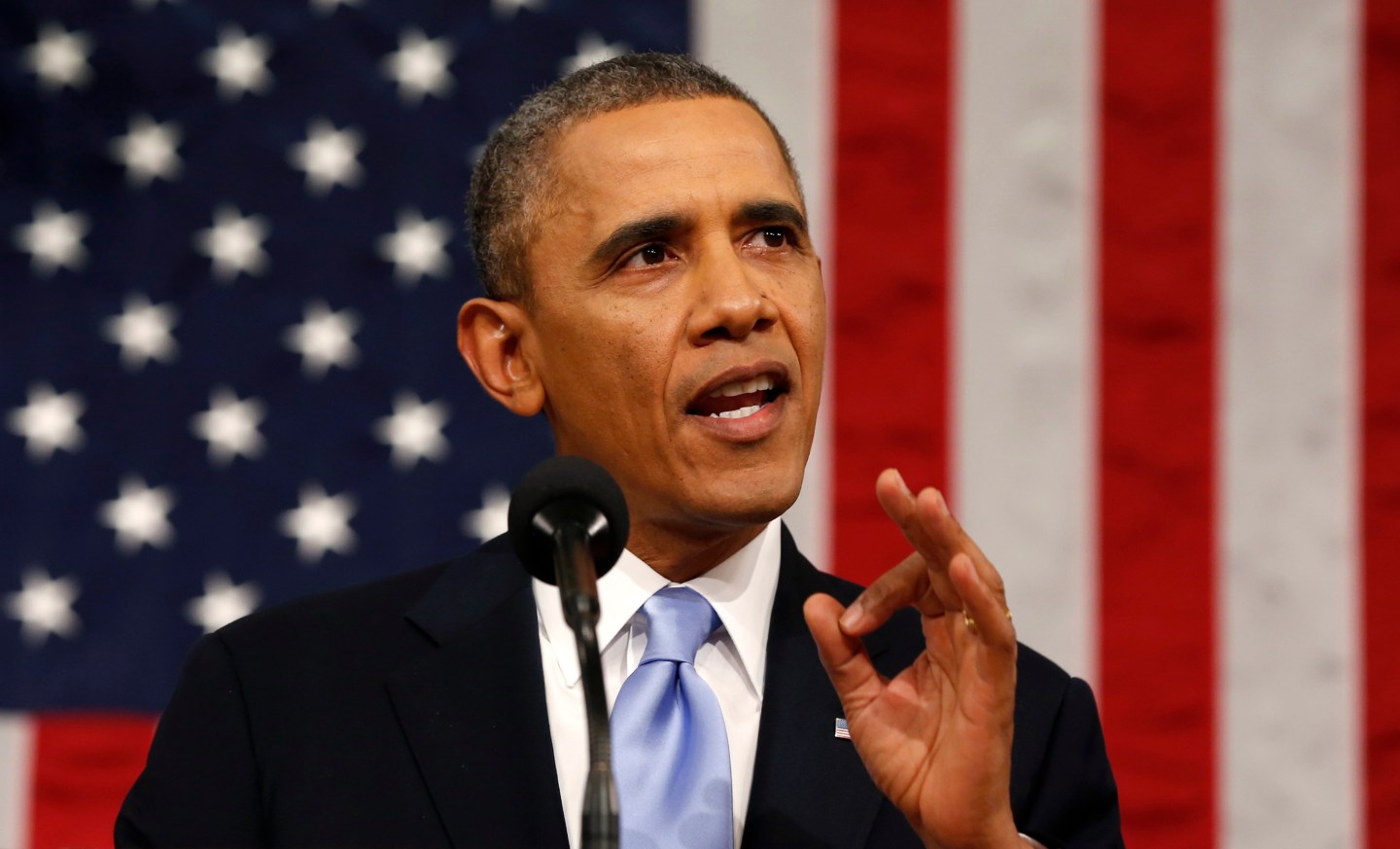 U.S. President Barack Obama delivers the State of the Union address to a joint session of Congress at the Capitol in Washington, D.C., U.S., on Tuesday, Jan. 28, 2014. Obama offered modest steps to chip away at the country's economic and social challenges in a State of the Union address that reflects the limits of his power to sway Congress. Photographer: Larry Downing/Pool via Bloomberg
Photograph by Larry Downing — Bloomberg via Getty Images

Intelligence agencies will have to delete extraneous data on private citizens and limit storage of data on foreigners to five years, the Obama administration is expected to announce Tuesday, as part of a new batch of modest restrictions on intelligence gathering efforts.

However, the administration stopped short of addressing the scope of the NSA’s collection of “metadata” on cell phone records, which sparked a controversy after it was revealed that the program encompassed millions of Americans’ cell phone records.