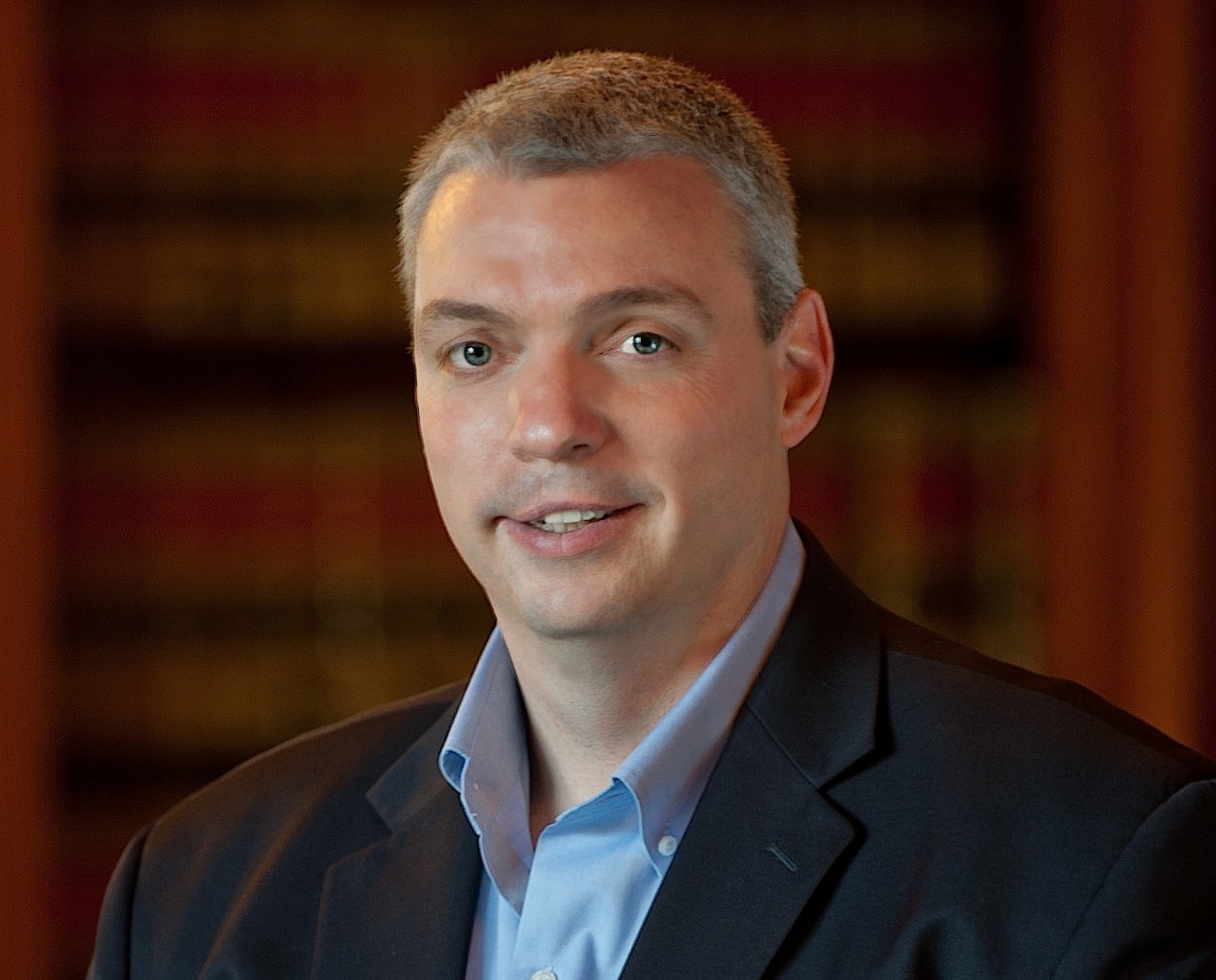 The old adage, “a picture is worth 1,000 words,” applies equally well to numbers.

Database upstart DataStax, which pulled down a whopping $106 million round last autumn, just made its first-ever acquisition. The object of its affection: a small Seattle-based company called Aurelis, which is behind the open source “graph database” TitanDB.

Terms of the transaction aren’t being disclosed. But it comes just two weeks after another startup in this space, Neo Technology, raised $20 million in Series C funding, bringing its total to $44.1 million.

“We’ve been getting pressure from our customers to add this technology, so we’ve looked at building or buying it. This represents our best and fastest path to market,” said DataStax CEO Billy Bosworth.

What can graph technology do that traditional, relational databases can’t handle? Its forte is showing connections between disparate data points—in near real time. Potential applications might include product recommendations on an e-commerce site, suggested medications for certain patients, or cybersecurity.

Facebook is probably the best-known user of graph technology, but many big companies have been attempting to build this technology on their own, said Nick Heudecker, research director with Gartner. “A lot of problems can be boiled down into a graph,” he said. “A lot of companies are interested in doing more with this technology.” Indeed, some of Aurelis’ existing clients include Cisco Systems and Pearson, while rival Neo Technology includes Walmart on its account list.

That’s exactly what DataStax intends to do: build an extension to its Apache Cassandra software that will unify these capabilities. It hasn’t disclosed a timeframe for that product release. “There is a theory that everybody will need this, eventually,” said Martin Van Ryswyk, vice president of engineering for DataStax.

“DataStax is one of the leading companies in the NoSQL market and has done well delivering a viable enterprise-class data platform,” Forrester’s Yuhanna said. “If you look at its top use cases such as fraud detection, consumer analytics, Internet of things, and recommendation engines, a lot has to do with connected data.”

This item first appeared in the Feb. 3 edition of Data Sheet, Fortune’s daily newsletter on the business of technology. Sign up here.