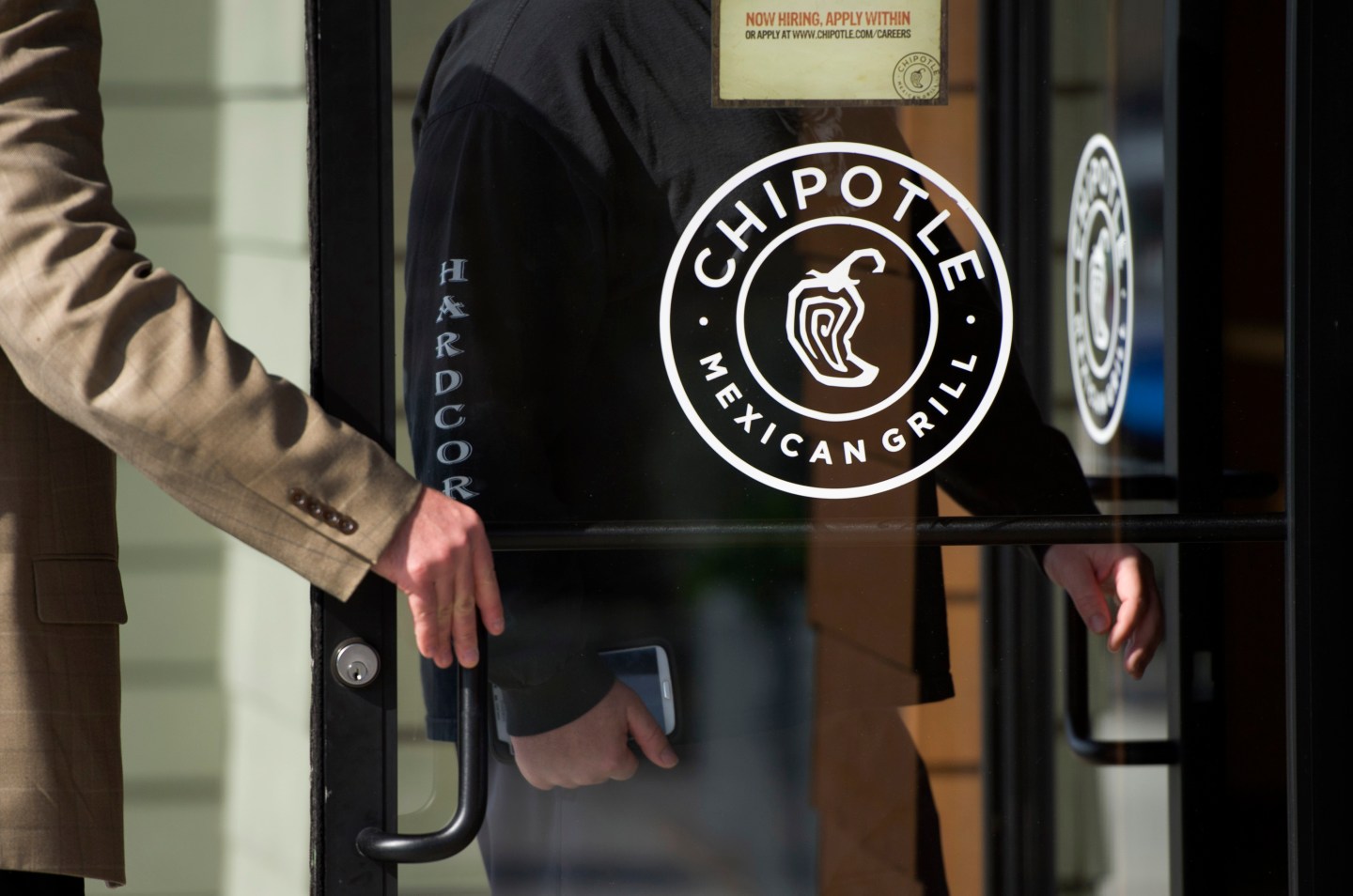 While most CEOs use their prepared remarks on earnings calls to go over the high points of the quarter or year, Chipotle co-CEO Steve Ells Tuesday spent the bulk of his talking about pigs.

In reporting fourth-quarter and full-year results, Ells laid out how the company had stopped selling carnitas in about a third of its locations last month after discovering that one of its suppliers wasn’t living up to the Mexican food chain’s animal welfare standards.

The company could have replaced the pigs with conventionally raised ones, but that would have meant the animals would likely have had no access to the outdoors or bedding, and would typically be given antibiotics to stimulate growth. “These conventional practices are unacceptable to us and we refuse to serve pork from animals raised in that manner,” he said.

Removing and disposing of the pork from its supply chain through donations and selling it at loss will cost about $2 million.

For a company like Chipotle, taking a stand on those pigs was just as much a high point as the company’s sales, profits, and comps (which happened to be up nearly 28%, 36%, and 16.8%, respectively, for the year). The carnitas episode in January represents one of the company’s major points of differentiation—it serves people who want good food relatively quickly at an accessible price, but also care about where their food comes from.

“We have made it our mission to change the way people think about fast food,” Ells said on the call.

The company’s research has found that 87% of fast casual diners say they prefer to eat foods that are grown locally, 86% say they believe ingredients raised or grown in a more responsible way taste better, and 73% feel it’s important to buy organic. The company sold 165 million pounds of responsibly raised meat this year and 20 million pounds of locally grown produce. As we’ve written in the past, fast casual restaurant chains like Panera and Chipotle are highlighting the failings of traditional chain’s like McDonald’s (MCD) by showing that there’s another path. “We believe this is the new fast food model,” Ells says.

Chipotle has expanded this model to other cuisines with its Asian ShopHouse restaurants and Pizzeria Locale, of which there are currently only about a dozen locations combined. Rather than try to be all things to all people under one roof, it decided to open new brands instead. That should help it avoid the McDonald’s issue of menu bloat, which we detailed in November.

But it was also clear on the call that serving higher-end food is pricey. Food costs for the year were 34.6% of revenue, an increase of 1.2 percentage points, with the company raising prices 6.3% during the year to help cover costs.

The company doesn’t plan to raise prices across the menu board in 2015, but it is considering taking action on steak and barbacoa because of the rising cost of beef. Those menu items make up about a third of the entrees the company sells. The executive team noted that it historically charged 30 to 35 cents more for beef-based burritos versus chicken. The differential doubled to about 70 cents in 2014. But now it costs the company an extra dollar to serve steak versus chicken, so other menu items are essentially subsidizing the beef on the menu.

Several of the analysts on the call pushed Chipotle to raise prices more consistently to avoid taking a financial hit—and to prevent volatility in the company’s shares. Chipotle said, however, said that keeping premium and sustainable ingredients affordable is key to its model. So far, that strategy has worked. The company pointed out that its internal discussions about meal prices are never related to its stock price (CMG). Rather they are focused on its “vision to change food culture, the fast food culture in this country.”