Tablet shipments are officially in decline 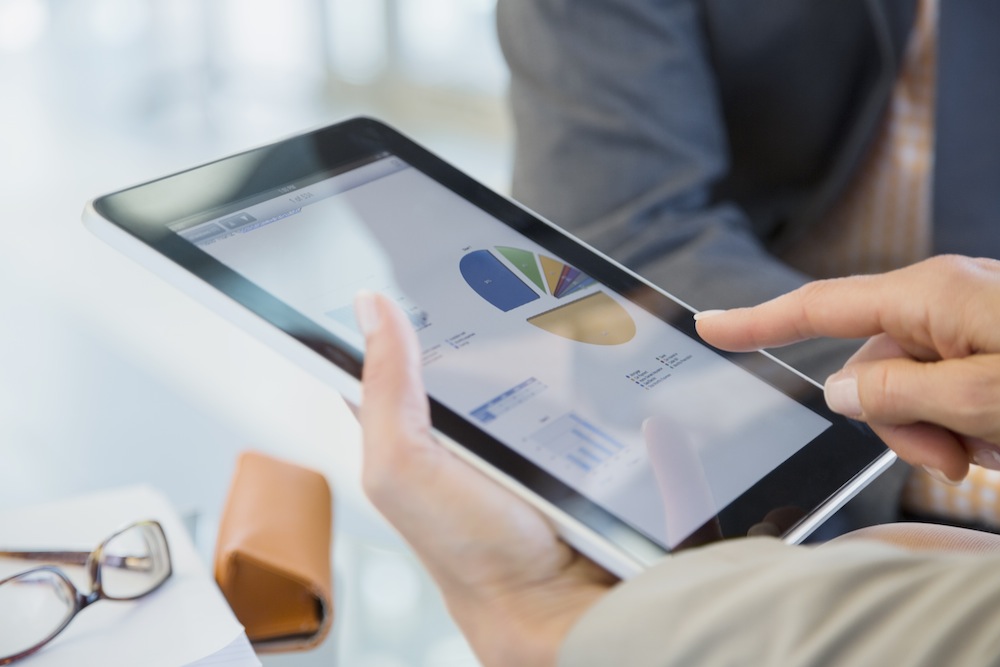 The once-booming tablet market has hit some turbulence.

Year-over-year shipments of tablets declined for the first time ever in the fourth quarter of 2014, according to research firm IDC. 76 million of the devices were shipped worldwide during the fourth quarter, down from about 79 million a year prior.

The decline of Apple’s (AAPL) iPad has been well-documented: The device tumbled 18% in year-over-year unit sales during the fourth quarter and 4% for 2014 overall. But this isn’t just an Apple problem. Sales of Amazon’s (AMZN) Kindle Fire tablets fell a staggering 70% during the fourth quarter, from 5.8 million during that period in 2013 to 1.7 million in 2014. Samsung tablet sales also fell 18%, from 13.5 million to 11 million.

The shift away from tablets can likely be blamed in part on the growing size of smartphones: Owning a bigger smartphone means you might have less need for a tablet. Apple just had its most successful quarter ever largely thanks to blockbuster sales for its jumbo-sized iPhone 6 and iPhone 6 Plus. People also tend to hold on to their tablets longer than their phones, at least in the U.S., because tablets are generally not subsidized by wireless carriers.

Despite recent trends, overall tablet shipments in 2014 did manage to grow slightly from 2013, climbing 4% from 220 million to 230 million. IDC projects that shipments will increase again in 2015 thanks to new devices running Windows 10 and the growing popularity of large tablets with screen sizes topping 10 inches.