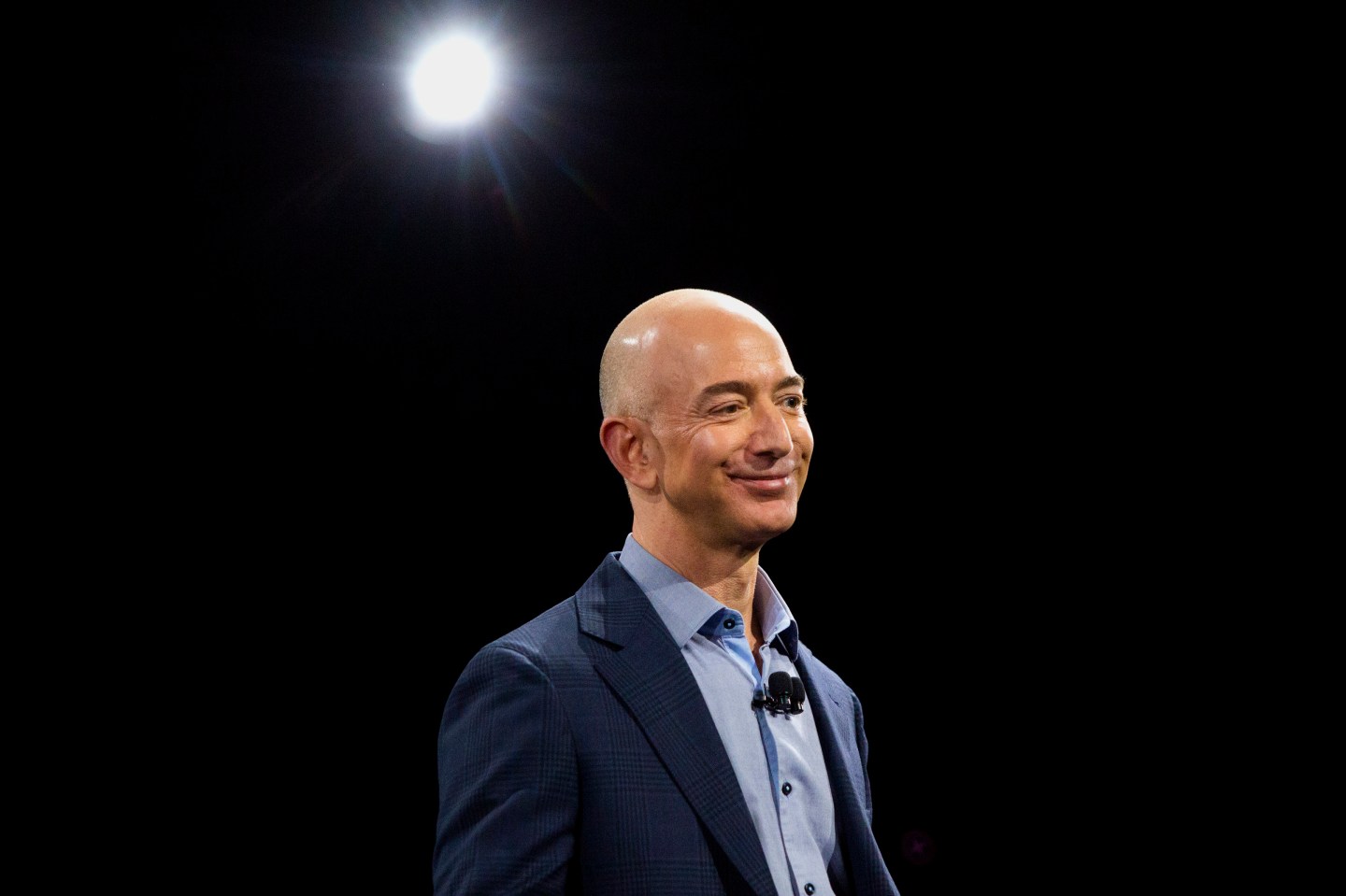 Amazon’s (AMZN) cloud business has long been more like a cumulonimbus than a cirrus — that is, not very transparent at all.

In its quarterly earnings reports, Amazon has traditionally buried its Amazon Web Services (AWS) cloud offerings into a category called “North America Net Sales (Other),” where it sat alongside a hodgepodge of other stuff. That made it difficult to tell how well the company’s cloud business is doing. Analysts could see the “Other” category skyrocketing (it grew 43% year-over-year last quarter) and make estimates accordingly, but they couldn’t tell with absolute certainty how much of that growth was thanks to AWS.

Now, that’s all about to change. In a conference call with investorsThursday afternoon, the company promised it will start breaking out AWS into a separate category beginning with its next earnings report, due in April.

“We just think it’s an appropriate way to look at our business in 2015,” Amazon Chief Financial Officer Tom Szkutak said on that call.

Szkutak is right. Cloud computing is a growing part of Amazon’s total business, with that “Other” category earning $5.4 billion in revenue last year compared to $3.7 billion in 2013. It’s also an increasingly competitive field, with rivals like Microsoft, IBM and Google all ramping up their efforts in the category. Amazon investors, then, ought to know exactly how well AWS is doing.

That Amazon is ready to break out AWS into a separate category is also a sign it’s confident in the numbers. Perhaps as an early tease, it let at least one boastful fact slip on Thursday’s earnings call: More than 1 million customers use AWS as of the end of 2014, from individuals to big web companies like Netflix and Pinterest. That’s a nice milestone to brag about before getting into the nitty-gritty later this year.