Russia’s choice: save the ruble – or the oligarchs? 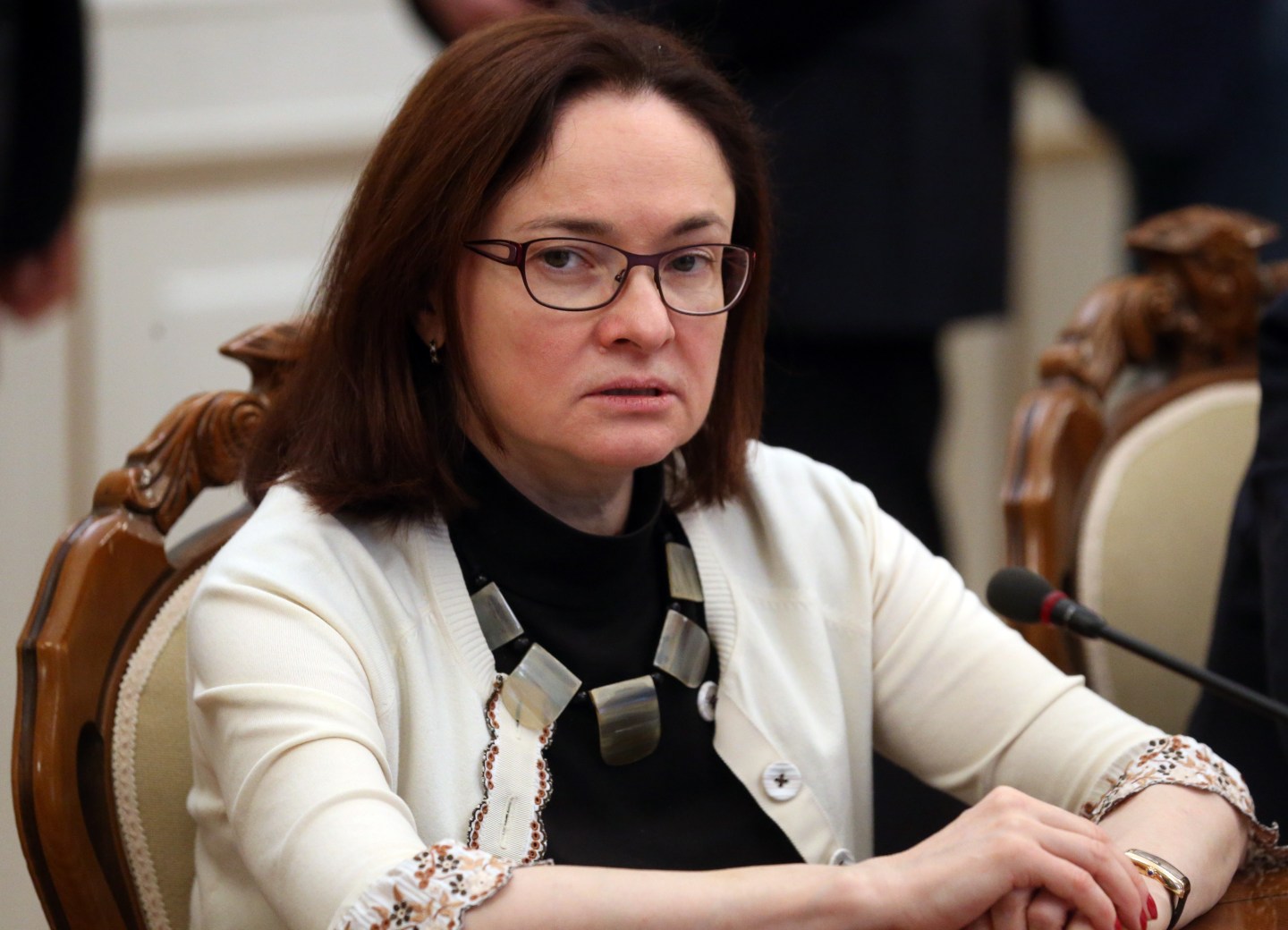 In December, Russia’s central bank chief ramped her key interest rate up to an eye-watering 17% in an attempt to stop a run on the currency. She succeeded in the short term, but at the price of stopping the supply of credit to everyone not on first-name terms with President Vladimir Putin.

On Friday, she reversed course, cutting the key rate to 15% after a barrage of criticism from a barrage of big business.

As is generally the case in this kind of dilemma, it won’t be clear for a month or two many Russian businesses will be saved by this. What is clear immediately is the hit that ordinary Russians will have to take, absent a rebound in the oil price to support the country’s battered currency.

The ruble fell to its lowest level this year, hitting RUB71.81 against the dollar before apparent intervention by the central bank drove it back to 70.50. At the time of writing, it’s heading for another all-time record low close.

Normally, with a struggling economy, loosening monetary policy to restore the international competitiveness of industry is a pretty sensible idea. Greece and Italy would just love to do it. Japan’s been doing it for years. But none of them already has an inflation rate of over 13% and rising.

Russia is dependent on imports for most things, from food (over 40%) to consumer durables and pharmaceuticals, so a drop in the exchange rate automatically means a drop in living standards. Prices rose by more in December alone (2.6%) than they have in Spain in the last three years. Rocketing inflation meant that real incomes fell last year for the first time since Putin took power in 2000.

The CBR justified its rate cut Friday by saying it expects inflationary pressures to ease later this year as a result of what it did in December, but the collateral damage is that the economy will shrink at an annualized rate of 3.2% in the first half of this year.

The damage is visible pretty much everywhere: General Motors Corp. (GM) Friday announced its second price increase in five weeks for its Chevrolet Niva models, and said it would suspend production at its assembly plant in St. Petersburg for two months from mid-March. Ford and Volkswagen have also reported major hits to earnings from losses in Russia.

Other sectors are also suffering, albeit for different reasons. Carlsberg SA (CABJF) said Wednesday it would close two of its 10 breweries in Russia, even though beer doesn’t need any expensive imported inputs, and even though it can finance operations from its home country Denmark at rates near to zero. It doesn’t help that the government has tripled excise duty on beer in the last couple of years in a bid to crack down on alcoholism.

It would be an exaggeration to write Russia’s economy off completely: industrial production was actually up 3.9% on the year in December, thanks mainly to the key oil and gas industry. Steel company OAO NLMK said core profits in 2014 were the best in four years, as the cheaper ruble increased its export margins. Meat and dairy producers also stepped up to the challenge of replacing E.U. and U.S. produce banned by sanctions, though whether Smolensk’s mozzarella represents an improvement on Italy’s is a moot point.

But as aluminum producer Rusal CEO Oleg Deripaska said last week, it’s going to be difficult for industry to substitute imports with local production if interest rates are at 30% and banks are crippled by souring loan books.

Nabiullina has a long tightrope walk ahead of her–and no shortage of people firing at her from both sides.

Watch more about the Russian economy from Fortune’s video team: