Obama’s push for a huge genetic biobank, and what it means for your health 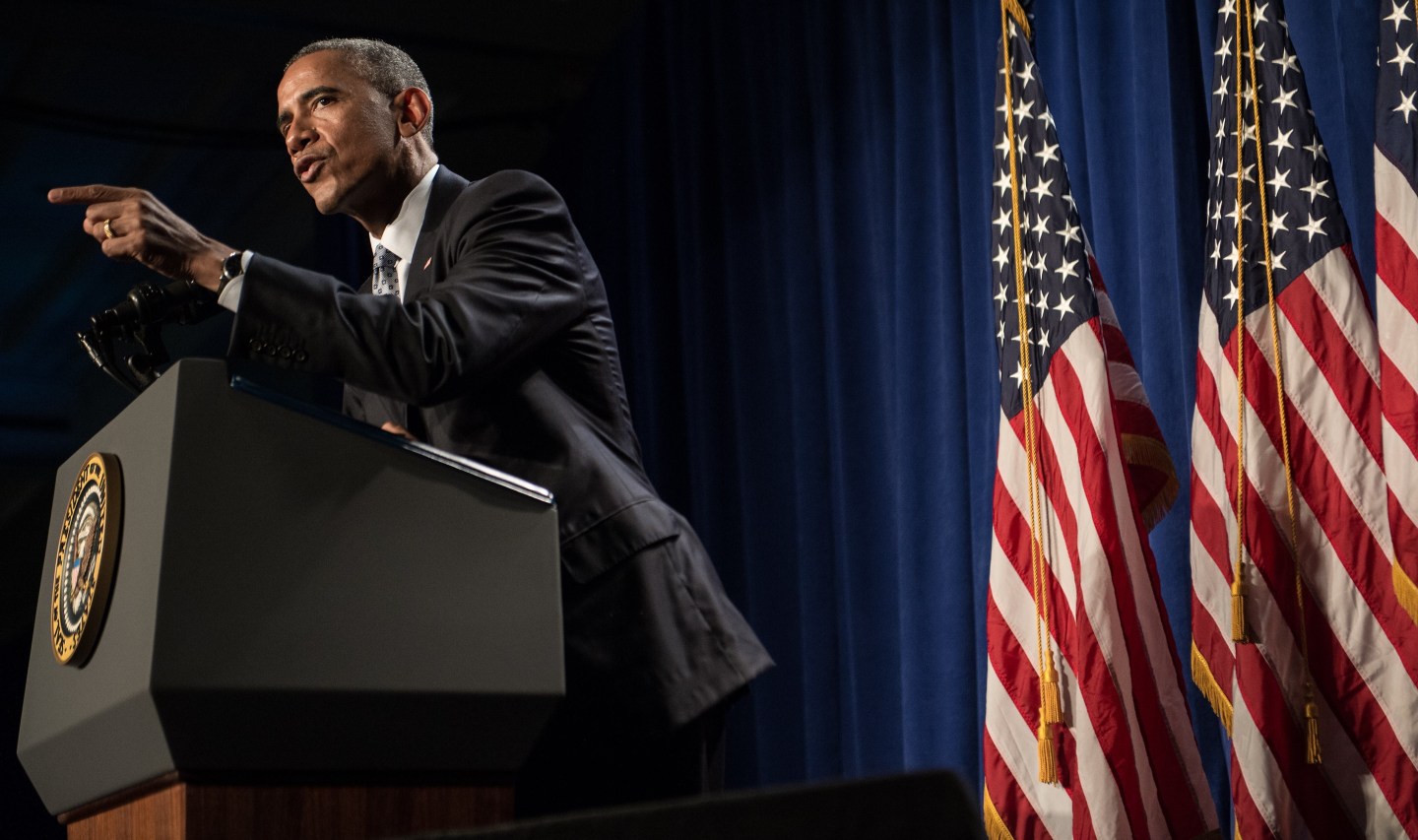 Hope, pride…and realism. Those were my feelings as I joined President Obama at the White House Friday for the unveiling of a new federal “precision medicine” initiative to combat a wide range of diseases. The President announced that the federal government will develop an ambitious 1 million-plus patient repository of genetic information spanning many diseases, giving researchers valuable insights to design the next generation of treatments for patients.

The great sense of hope I feel comes from the perspective of a patient who has seen the real-life impact of precision medicine in many types of cancer, including chronic myelogenous leukemia, breast cancer, lung cancer and others. For these cancers and others, it is now standard practice to design a treatment regimen around a patient’s individual genetic makeup. Though we have only scratched the surface of what is possible, the successes to date are life-changing for those who benefit, and have laid important groundwork for similar approaches across all cancers.

The pride I feel comes from my role as the founder of a research organization, the Multiple Myeloma Research Foundation (MMRF), which has made important strides to deliver just the kind of precision approaches that the President described today. For more than five years, we have worked with the world’s leaders in precision medicine from industry and academia to build a new research approach from the ground up, first sequencing the myeloma genome, and then designing and launching the largest long-term research study ever conducted in our disease. We now track the progress of more than 800 participants, looking for correlations between a patient’s genetic profile, disease progression, and response to therapy. We share the results in the public domain as soon as they are available, with an eye toward improving clinical care today, and pointing the way to the targeted therapies of tomorrow.

Realism comes from knowing that it’s easy to get excited by the promise of precision medicine; the hard work still lies ahead. As everyone involved understands, this type of research is a long, hard slog, requiring huge amounts of data, tremendous computational power, and the sustained participation of patients and clinicians who may not themselves see immediate benefit. The genetic samples we study must be of high quality, and patients are called upon to provide them repeatedly so that researchers can understand the changes that occur over time. It is a huge commitment by everyone involved, and there are no shortcuts to do it right.

The White House plan to compile and analyze 1 million genomes is an enormous number that planners believe will enable them to overcome the biggest barrier to this kind of study — the fact that most gene-disease associations are incredibly rare. It is an important step, and one that we wholeheartedly support. By connecting in with all of the relevant data streams, we know that the 800 multiple myeloma patients participating can have an even greater impact, contributing to knowledge that could shape understanding far beyond our rare form of cancer.

Some have argued that this kind of “needle in a haystack” discovery work is so speculative that we should abandon it in favor of strategies well known to cut disease, such as smoking cessation or other public health programs. I believe we need both, doing what we can to prevent disease, while also keeping a strong focus on the many diseases that are not preventable but are eminently treatable with the right knowledge.

Last year fully 20% of all new drug approvals in the US were “precision medicine” treatments, highlighting the vast improvement on the part of industry to turn genetic discoveries into new treatments for patients.

As the White House begins its quest for 1 million genomes we say “count us in.”