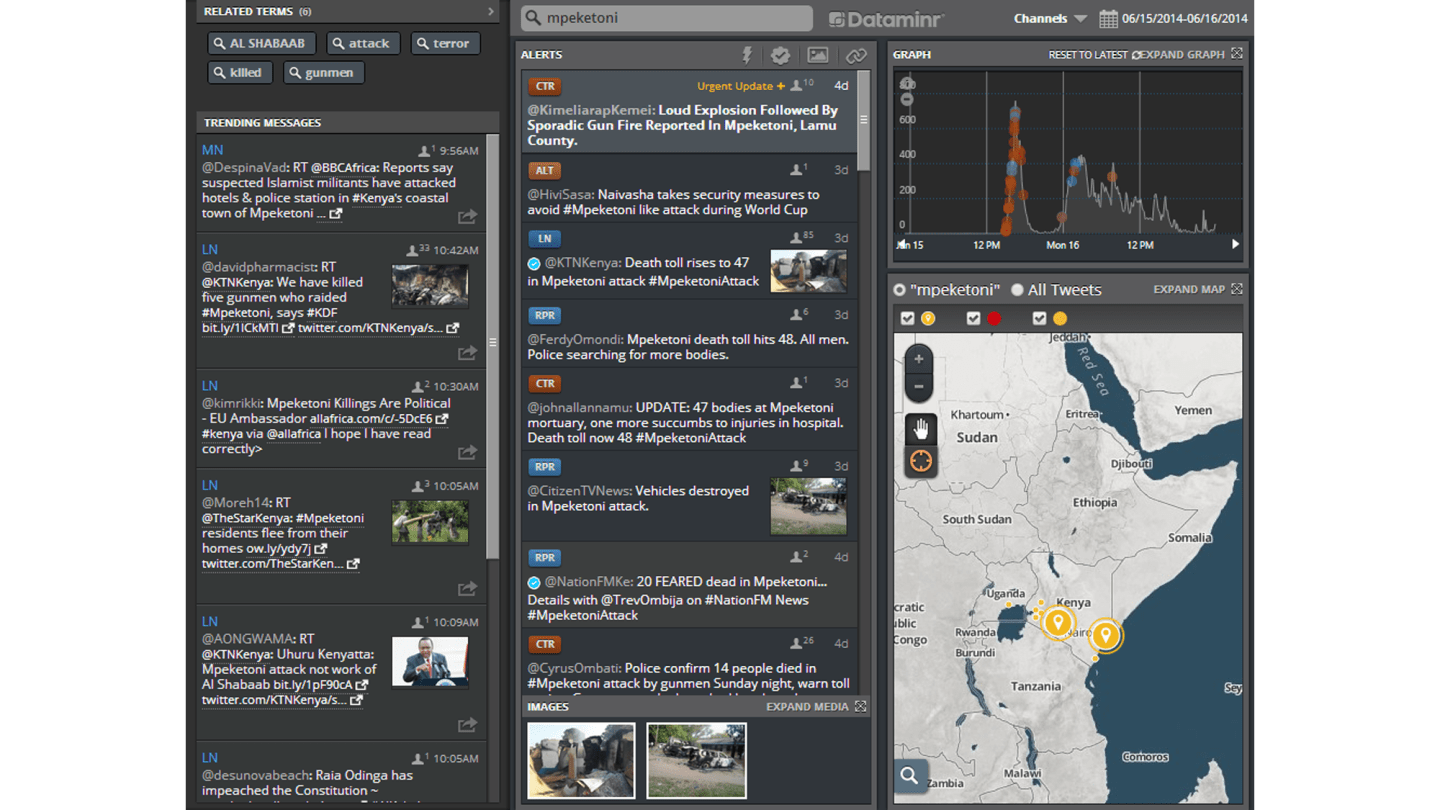 Big data startup Dataminr is close to raising $50 million in new venture capital funding, Fortune has learned from a source familiar with the situation.

The round likely would value the New York-based company at more than $500 million, and would be led by a large crossover investor like Fidelity Investments or Wellington Management.

Founded in 2009, Dataminr analyzes social media data for clients in finance, news and government. A user might get a Dataminr alert about M&A speculation on a particular company, or about political unrest in Thailand.

To date, Dataminr has raised $49.6 million in total VC funding, including a $30 million Series C round in 2013. Investors include Box Group, Deep Fork Capital, GSV Capital, Venrock and Institutional Venture Partners. The company declined to comment.