Why your company should care about its database 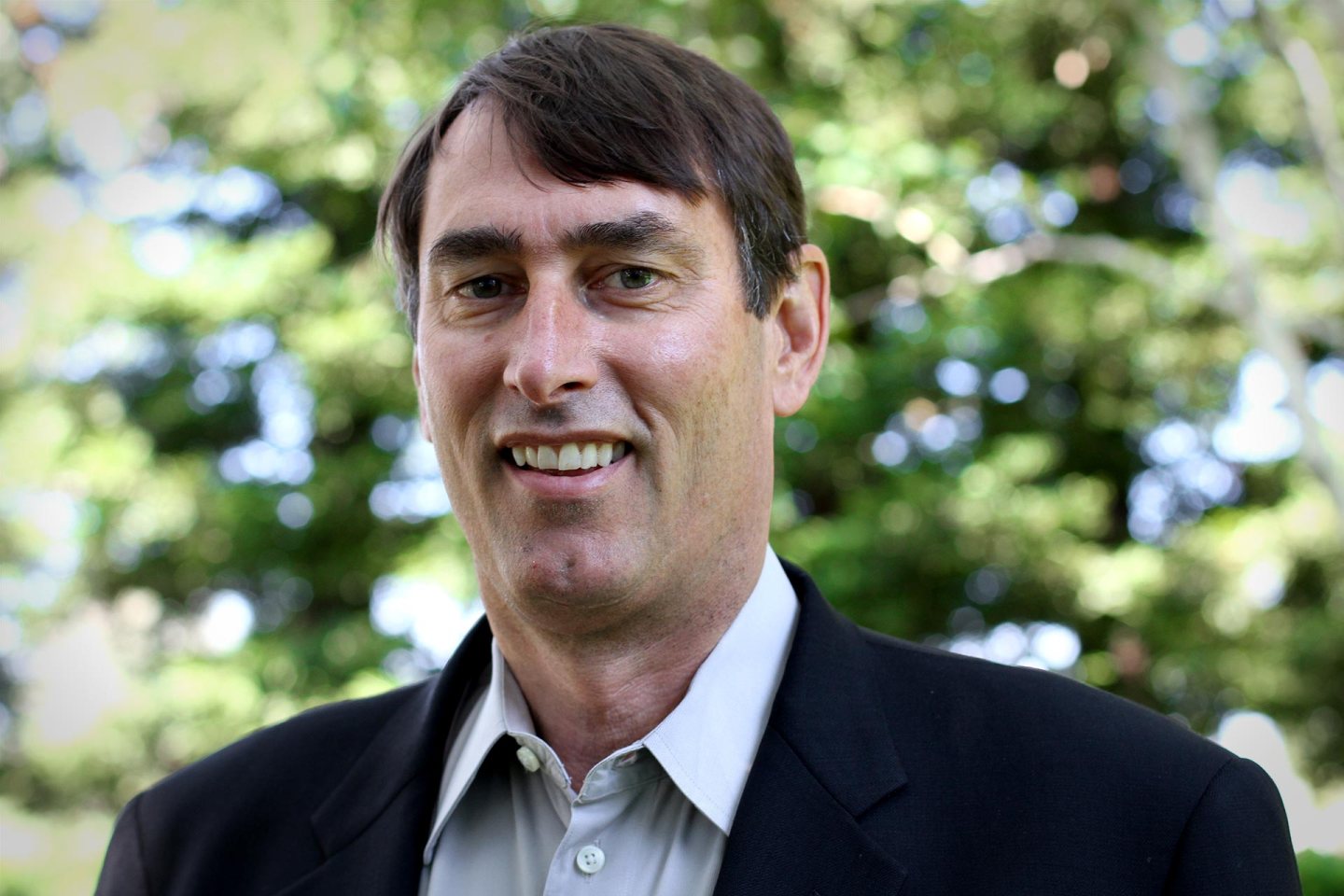 Any company that falls under the category of “enterprise and mobile NoSQL database software” will hardly get your blood pumping, but there’s more than meets the eye to Couchbase.

Along with MongoDB and DataStax, the Mountain View, Calif. company is helping corporations retool their information architecture. Today’s businesses live and die by their applications, which means that the plumbing matters—a lot. It shouldn’t be a surprise, then, that there has been strong growth for non-relational databases as companies move away from the relational incumbents—Oracle, Microsoft—and toward databases that are built to embrace big data and cloud computing. The big dogs still rule the yard by a long shot. But more companies are adopting databases that look a lot like the one that underpins, say, Facebook.

Tomorrow, Couchbase will announce that it saw 100% revenue growth in 2014 and landed new or increased business with Wells Fargo, FICO, Tesco, eBay, and PayPal. It also doubled its headcount last year. It’s full steam ahead, in other words, and CEO Bob Wiederhold stopped by Fortune HQ to explain why people should care about what his company does.

An edited excerpt from that conversation, below.

Fortune: How do you explain to a CEO, a non-technical person, that what you do is important to them? How do you make them care?

At the highest level, there’s a good chance that, if I’m talking to an audience of CEOs, three out of four of them have a part of their business that’s being disrupted. And it’s probably being disrupted by new business models and new ways of engaging with your customers. If you don’t change your business to be able to work with your customers, whether business customers or consumers, there’s a good chance that you’re going to be a big loser. Whether you go out of business or go from number one to a distant third, you’re gonna be in a world of hurt.

It’s really likely that that new business model is dependent on some kind of web or mobile application. That web or mobile application is likely to be running in the cloud in one fashion or another. If there was someone from the publishing industry—McGraw-Hill or Pearson are customers of ours. They were selling books before, through college campus bookstores or whatever. They’re not selling them that way anymore. Everything is moving online. Those online applications are highly likely running in the cloud. They’re storing huge amounts of information—you’re trying to customize the information to the person and how they learn.

And all that ends up in a database, and that’s why this matters.

Right. Those applications enable that business, which is highly likely to be new. Over some relatively short period of time, virtually every vertical in the world is pretty likely to be hit in a massive way by their business models fundamentally changing to move more online. We’re an absolutely critical component of being able to deliver applications that give customers a great experience.

I’ll give you some examples. I fly this one airline everywhere, for whatever reason. Their website sucks. You sit there waiting for it continuously. I’m a technical guy; I know it can be better. People increasingly don’t put up with bad web experiences. Almost no one goes to a travel agency anymore. So everyone is upping their game to provide better user experiences. Even for some existing businesses that operate largely on the web today, people are moving very quickly. If the experience isn’t good, sooner or later you’ll lose customers to somebody else.

I’ve tried that. It was infuriating. It was as if the process was broken.

Right. That process has to be online. And they’re capturing huge amounts of data. I happen to be a Wells Fargo customer. They have a ton of data on me. If I go onto a website and fill out a mortgage application, the reason they can respond to be in 20 seconds is because they have so much information on me. They know how I bank, how much money is in my account.

…and all that information is in a database. So what differentiates the companies in this space?

From a NoSQL perspective, we’re competing against relational database technologies. They’ve been around 40 years. Ninety-two percent of the industry depend on relational databases—Oracle, Microsoft SQL Server, IBM DB2. NoSQL delivers dramatically better scalability, dramatically better performance, and a data model that’s consistent with the type of data being stored today. Those are huge things.

We’ve made fundamentally different architectural choices, yes. Relational databases are centralized, scale-up technologies. I’m simplifying, but: all the data is stored on one computer. If you have more data, you need a bigger computer. And applications are making requests to the data; if you have more requests, you need more performance with bigger machines, but a single machine. When you bought the biggest machine you can buy, you have to split your database across two machines—everyone east of the Mississippi on one database, everyone west of the Mississippi on another. And then your application needs to understand when to go to one database or the other.

NoSQL takes a completely different approach, a distributed computing approach, as opposed to central. You run on commodity servers—small servers you can buy from anybody. You start out with one small machine, and when you have more to serve, you get a second one, and a third one, and a fourth one. The key thing here is, it’s one database. The application that’s requesting information or writing it to the database sees it as one database, not separate. This is what makes it so highly scalable. You could theoretically scale to infinity: the more data you have, just add more commodity servers. Everything is nice and linear. Ten thousand more users? Add another server.

The scalability and performance come from that fundamental difference—you’re not going through one pipe to get your data.

All roads to Rome.

Right. In the old days, you had Siebel. Now you have Salesforce—with a single software infrastructure, they’re supporting something like, I don’t know, 200,000 customers and all of their users. Increasingly that’s very difficult to do with relational technologies.

The type of data that’s exploding is unstructured. It doesn’t fit nicely in columns in rows—the relational database schema. All of the NoSQL vendors have a schema-less database model. And that’s ease of development. If you can store data in formats that are easy to work with, that’s easier for developers.

Now I’ll put my Couchbase hat on. There used to be 40 or 50 NoSQL vendors. The industry’s grown very fast, and as happens, the leaders emerge—MongoDB, DataStax, and us. We’ve all raised a ton of money. We can all raise a ton of money tomorrow if we wanted to. At this point it’s very hard for any smaller companies to continue to compete. It’s harder for them to get funding. They won’t be able to invest in much. Companies will fold. You’ll see fire sales. The fourth, fifth, sixth players will get sold. This is happening. I get one or two calls per quarter with boutique investment banks looking for buyers of companies.

From a sales perspective, MongoDB is number one. DataStax is number two. We’re a close number three. But I don’t think the order matters very much. We’re in the first or second round of a fifteen-round fight.

This item first appeared in the Jan. 29 edition of Data Sheet, Fortune’s daily newsletter on the business of technology. Sign up here.