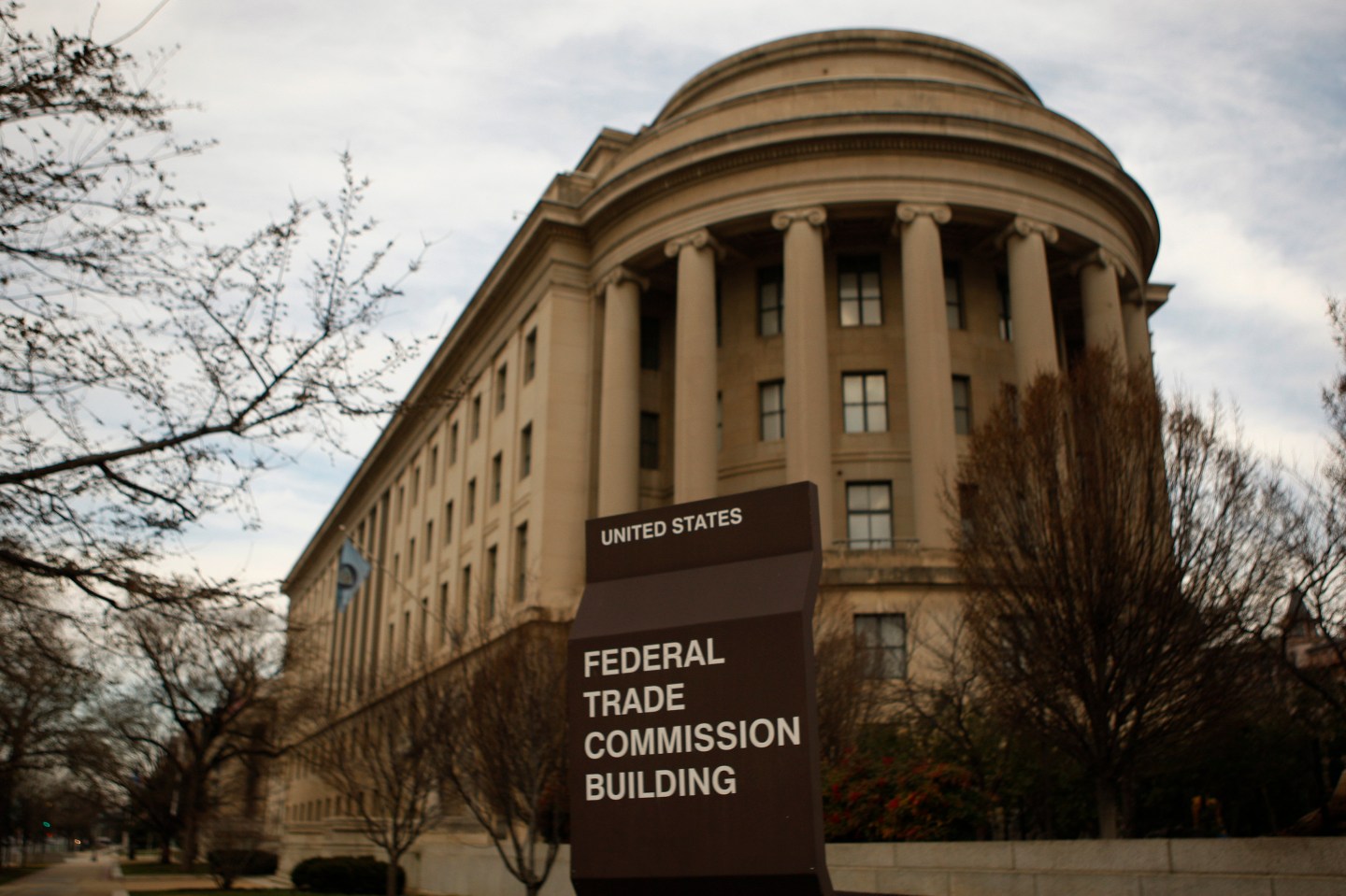 (Reuters) – TracFone, owned by America Movil SAB, has agreed to pay $40 million to reimburse customers who purchased prepaid unlimited data plans that turned out to have maximum limits, the U.S. Federal Trade Commission said on Wednesday.

The FTC alleged that TracFone advertised unlimited data plans for $45 a month but either cut off or slowed, or “throttled”, the data once a fixed limit was hit. The agency said millions of customers had been affected by the practice.

While policies varied, TracFone users who hit one to three gigabytes of data use generally experienced a slowdown, while those who reached four to five gigabytes could be cut off, the FTC said. Netflix estimates that its customers use about 1 gigabyte per hour of standard video streaming, according to its website.

“The issue here is simple: when you promise consumers ‘unlimited,’ that means unlimited,” Jessica Rich, director of the FTC’s Bureau of Consumer Protection, said in a statement.

A spokesman for TracFone said: “We have worked with the FTC to reach an amicable settlement and we have no further comment at this time.”

The FTC sued AT&T, the No. 2 U.S. wireless carrier, in October, alleging that it sold some longtime customers unlimited data plans but then slowed their service once they hit a certain level. AT&T has denied any wrongdoing.

The FTC said that TracFone began advertising the unlimited plans in 2009 but did not disclose any limits until September 2013.

“In many cases, the disclosures were in very small print or on the back of packages or cards where consumers were likely to miss them,” the FTC said.

The terms of the settlement require TracFone to refund customers some $40 million and to clearly disclose limits on its data plans.