GoDaddy pulls Super Bowl puppy ad — but was it a mistake? 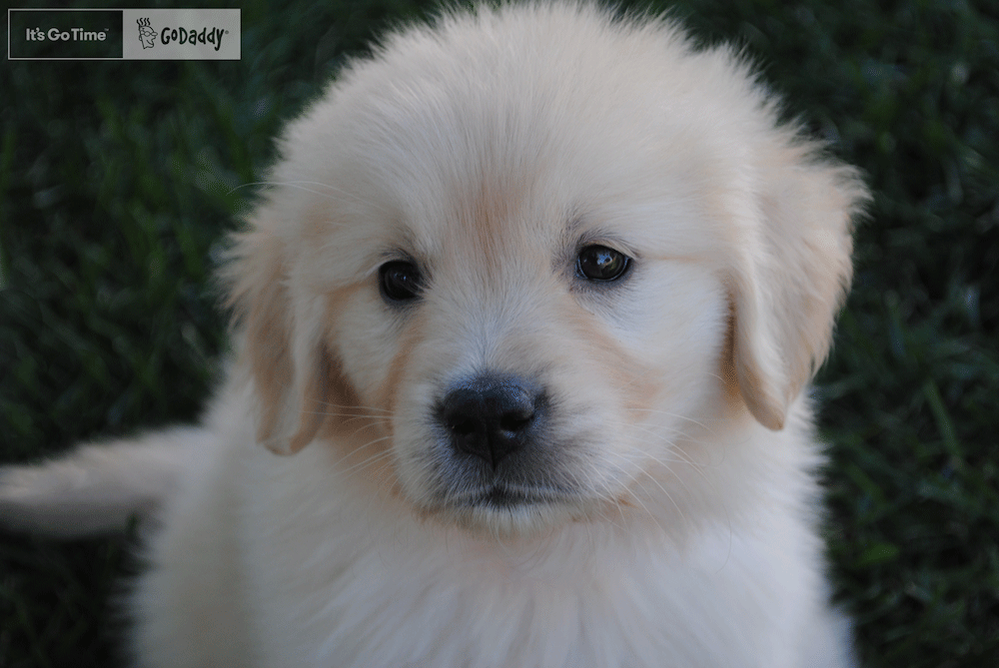 In the past, GoDaddy was considered the bad boy of Super Bowl marketing with a string of risqué spots during the big game. In 2014, the company turned a new leaf and featured Danica Patrick, the race car driver, running with a pack of men on their way to a spray tan salon. This year was going to be a take on a perennial Game Day winner, Budweiser, by spoofing its heartwarming 2014 commercial featuring a puppy. GoDaddy previewed the video online.

Those smiles quickly turned upside down when animal welfare groups and a lot of consumers came down hard on the company. Thousands signed a change.org petition to pull the ad. GoDaddy spiked the commercial, planning a replacement, and CEO Blake Irving wrote a response on the company blog, although he didn’t actually apologize. Within hours, the ad was taken down and pulled from the Super Bowl lineup.

“At the end of the day, our purpose at GoDaddy is to help small businesses around the world build a successful online presence,” Irving wrote. “We hoped our ad would increase awareness of that cause. However, we underestimated the emotional response. And we heard that loud and clear.”

GoDaddy did not respond to Fortune’s request for comment.

It’s a tall order to feature puppies on the Internet and come out a loser. GoDaddy managed it by moving away from promotions that many women’s groups found offensive and, instead, angering a constituency that is perhaps even more vocal: Animal lovers. GoDaddy’s ad, “Journey Home,” showed an adorable golden retriever puppy finding its way home after falling out of a truck, but what upset many people was the commercial ended by showing the owner has used GoDaddy to set up a website that lets her sell the dog to a new owner.

According to a statement released by the Humane Society of the United States, online sales of puppies are typically undertaken by “abusive puppy mills where dogs languish in filthy, cramped cages.”

“I understand the GoDaddy ad was an attempt to poke fun at the Budweiser ad last year that was so successful and loved by people,” Melanie Kahn, senior director of the puppy mills campaign for the Humane Society of the United States, told Fortune. “The majority of people in our country own dogs, so when any of us see an image of a dog being treated in a cruel manner, it strikes a chord with us.”

“I can see why GoDaddy would [create the spot] and I can also immediately see what it would have the negative consumer response,” said Derek Rucker, a professor of marketing at the Kellogg School of Management at Northwestern University. “Budweiser has done puppy ads that make us feel emotionally good and that have a happy ending. This basically added sacrilege to it. There are certain things that are taboo, that you just don’t do. For some consumers, this is one of those. Imagine sitting down and watching this with your kids.”

So much for the theory of all publicity being good. “[The value to the company] depends,” Rucker said. “How much volume do you get from the additional attention versus how much do you lose by the offense? If consumers start to hate your brand more than they like it, the more attention you draw to yourself, it’s worse for your brand. This is probably an example of an ad that’s bad.”

According to Jennifer Escalas, an associate professor of marketing at Vanderbilt University, there’s another problem. “I think that they are finally figuring out that a significant portion of their target market is actually women,” she told Fortune. “They figured out the risqué humor isn’t going to sell to them, but they haven’t figured out where to draw the line on the edgy humor. Stories only work if you get immersed in the story and caught up in the story and you like the people in it or you can imagine yourself in the story.”

And how many female small business owners want to think of themselves as a Cruella de Vil?

GoDaddy has said it has another Super Bowl spot ready to air. No one readies a Super Bowl ad in just days and, as Variety pointed out, the NFL has already reviewed and signed off on ads that will run. Even though this does seem like a very bad fail for a company that has an S-1 on file (and IPO still desired), it could be part of an elaborate publicity plan.