Super Bowl is a ‘no drone zone’ 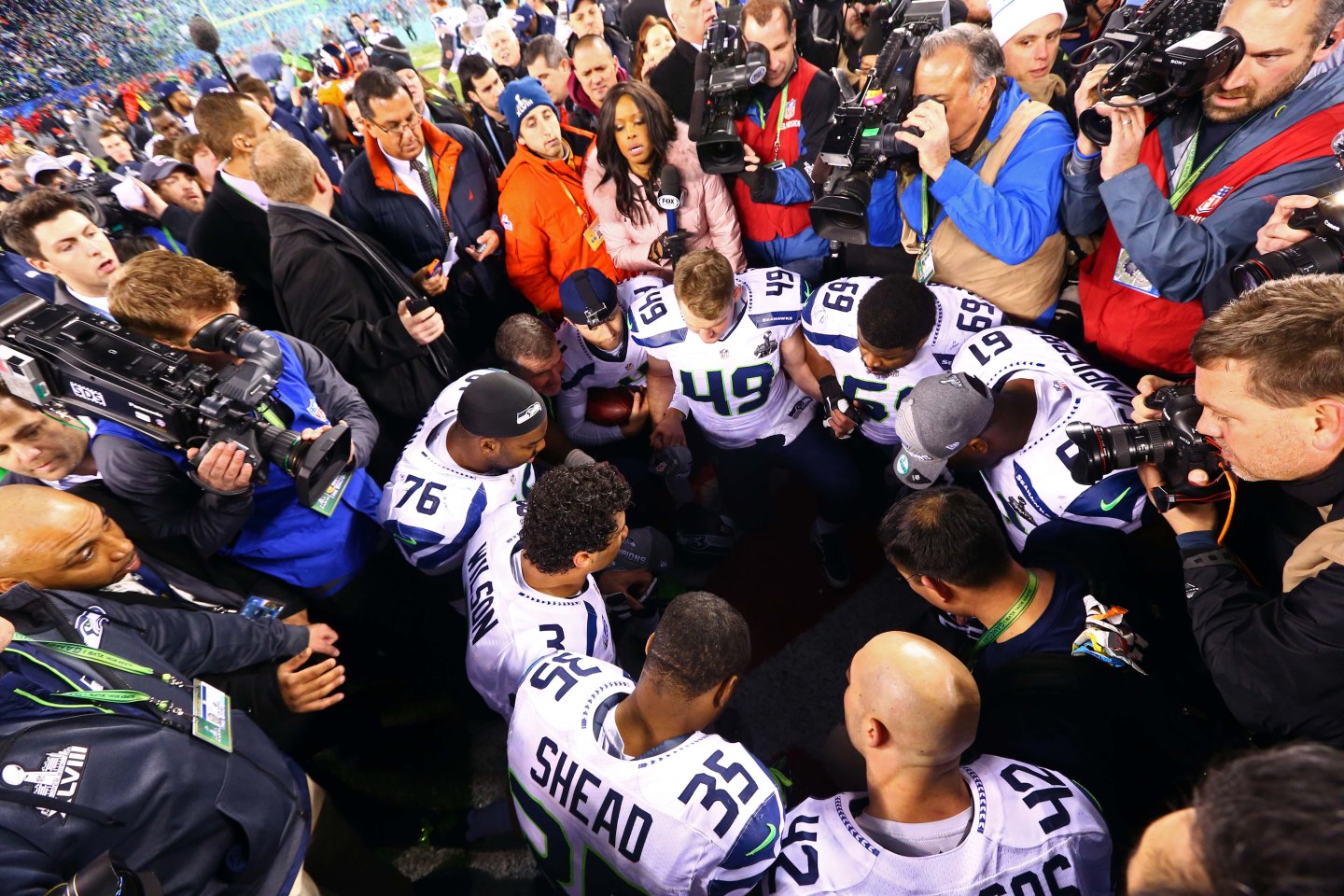 Tickets for this weekend’s Super Bowl may be hard to come by, but the federal government says that’s no excuse for using a drone to get a bird’s-eye view of the big game.

The Federal Aviation Administration (FAA) issued a warning Wednesday to remind fans of both football and unmanned aircraft that the Super Bowl is “strictly a ‘no drone zone.'” It is illegal to fly unauthorized aircraft, such as a drone, over or near any NFL games, not just Sunday’s championship game, according to the FAA. The same restriction also applies Major League Baseball games, several Nascar events and any college sporting event taking place in a stadium that seats at least 30,000 fans.

Anyone caught breaking this rule could be detained by law enforcement and wind up facing jail time as well as a possible civil penalty for “careless and reckless” operation of an aircraft.

Says the FAA: “Bottom line: If you want to see video of the Big Game, watch it on TV. Leave your drone at home.”

The government’s stern warning for drone enthusiasts near Glendale, Ariz. (where the Super Bowl will be played at University of Phoenix Stadium) comes just a couple of days after an off-duty intelligence agency official crashed a recreational drone — while drunk, apparently — on the White House lawn. The crash prompted President Obama to call for stricter regulation of domestic drone use while The Wall Street Journal reported that drone-maker DJII will start disabling its drones’ ability to fly over the Washington, D.C. area.