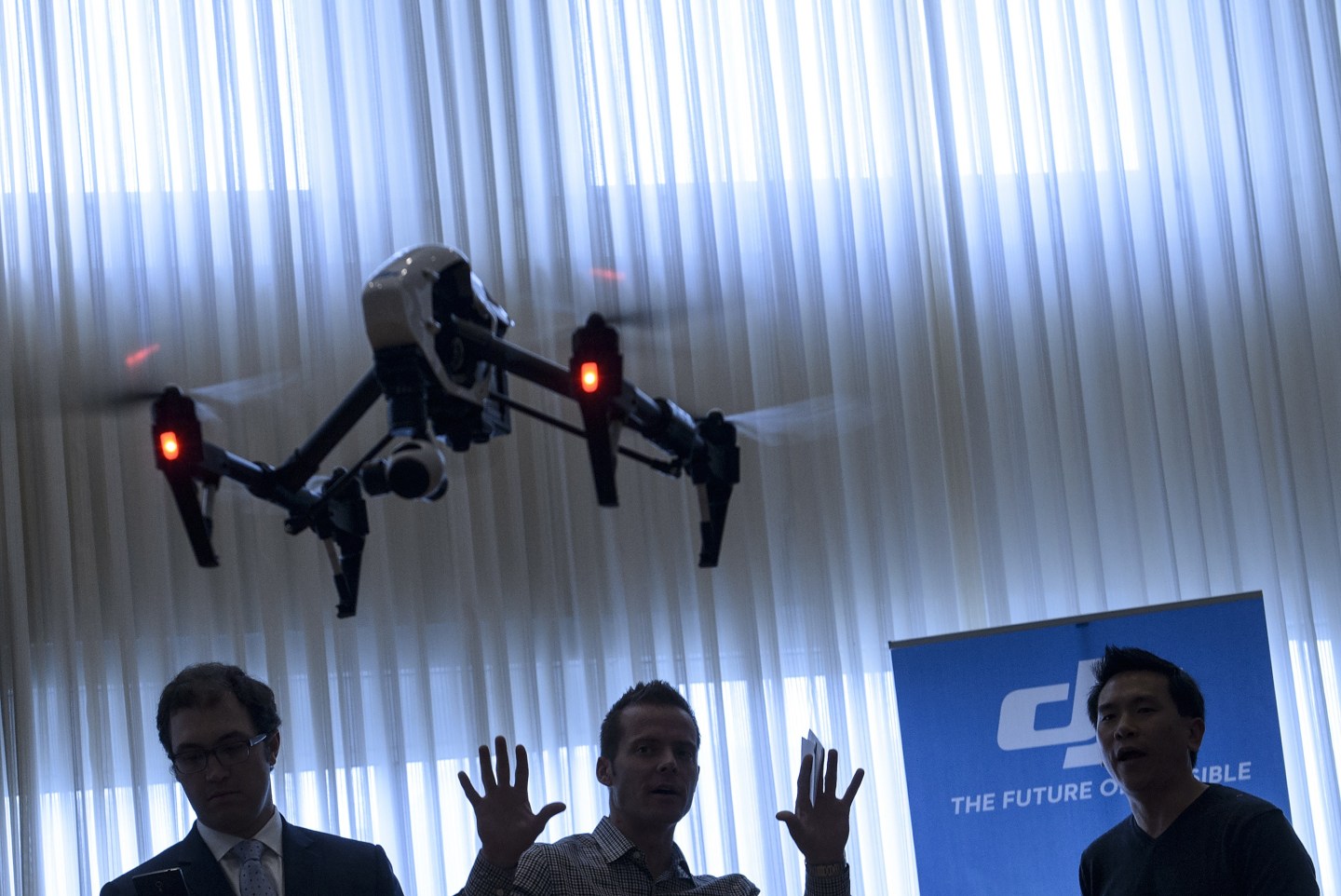 Drone manufacturer DJI will disable all of its devices within a 15.5-mile radius of downtown Washington D.C., following the crash landing of one of its drones in the White House compound on Monday.

The company said it would release what it called a mandatory update for its drone operating system in the coming days. The update would automatically disable drone flights over Washington D.C. and fence off no-fly zones around more than 10,000 airports across the country. However, owners of most DJI drones won’t be forced to download the update — those who choose not to install it would just miss out on new features down the road.

“We are pushing this out a bit earlier to lead in encouraging responsible flight,” said DJI spokesperson Michael Perry. “With the unmanned aerial systems community growing on a daily basis, we feel it is important to provide pilots additional tools to help them fly safely and responsibly.”

A Secret Service officer “heard and observed” a drone believed to be a DJI Phantom flying at a low altitude early Monday morning, before it crashed on the southeast side of the White House. The pilot, a government employee, had reportedly been drinking.